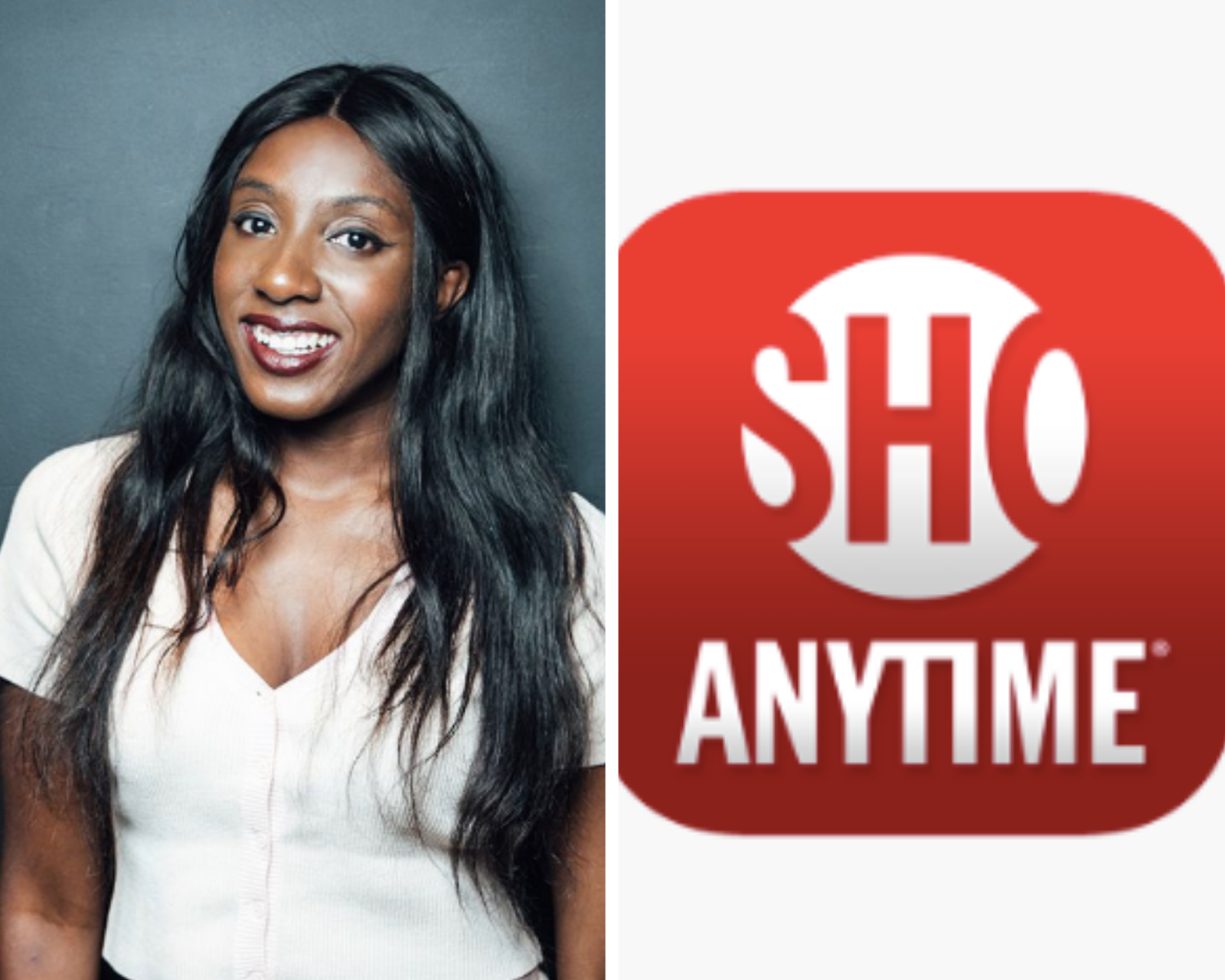 Showtime is giving Black women their coins. Earlier this week it was announced Regina Hall scored a first-look deal and now Desus & Mero writer Ziwe has been given a straight-to-series order from the network.

“I am beyond excited to make my dream a reality with the brilliant minds at Showtime and A24,” Ziwe Fumudoh said. “I can’t wait to make an iconic show with even more iconic guests.”

Variety was able to speak with the social media icon about her YouTube series Ziwe: A Race-Baiting Series.

“There’s an element of performance coming from me, as a host, and coming from my guests, as people who are answering for their racial biases,” Fumudoh stated. “I’m not there to judge their performances. I’m just there to critique why they feel the need to perform the fact that they have 4.5 Black friends.”

Ziwe further explained her long term goals, aiming to become a herald for progressive race relations, while at the same time holding people accountable for their toxic beliefs about others on the basis of ethnicity.

“I think it would be really funny if I became the Ellen DeGeneres of race relations, and if you ever did anything problematic, you have to talk to me. You’d have to go to ‘Ziwe the Principal’s Office’ to reconcile whatever problematic thing you tweeted or said in your interview,” she continued in her interview with Variety.

A24 is supporting the Showtime series, which is extending its partnership with Showtime beyond the comedy series Moonbase 8. The Fred Armisen and John C. Reilly comedy debuts in a couple of weeks.

“Through her addictive online series and her work for our own Desus & Mero and Our Cartoon President, Ziwe has clearly emerged as an auteur’s voice in comedy and culture,” added Vinnie Malhotra, executive vice president of nonfiction programming at Showtime. “She has turned all of our heads here at Showtime, and we’re excited to be the home for her new series as she continues to grow her edgy and hilarious brand of commentary on race, politics, and everything in-between.”