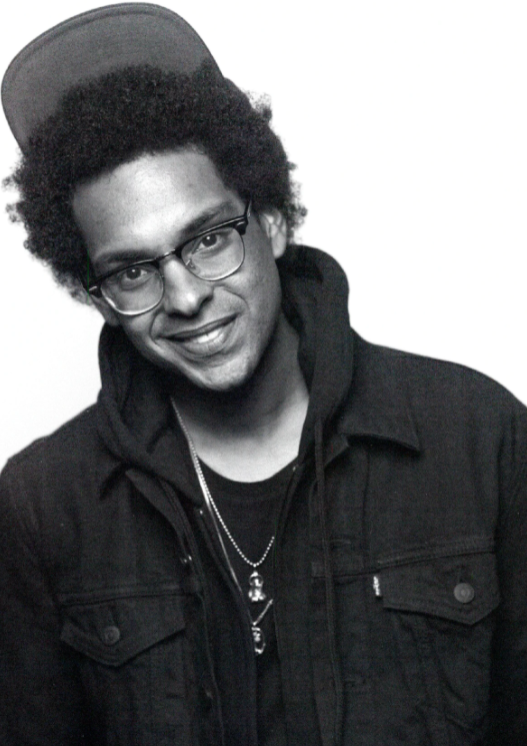 Currently, as Kevin Feige has been making his press rounds at this time, no further details surrounding the plot of this series have been released.

Don Cheadle best known as playing the role of James Rhodes aka War Machine, will have his own live-action series on Disney+.

Armor Wars is based on the comic book series of the same name, where Tony Stark’s Iron Man armor designs fall into the hands of those who would use them to do harm rather than good.

This announcement comes after the release of successful series including WandaVision, Falcon and the Winter Soldier, and Loki.

Marvel’s What If…? series is currently streaming on Disney+