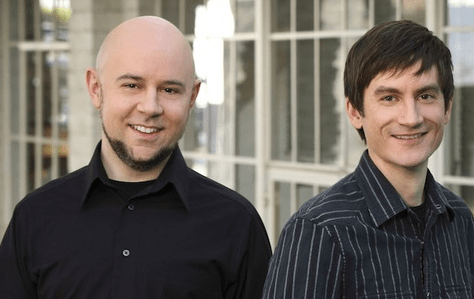 Today an announcement was made via Instagram by Avatar: The Last Airbender creators Michael Dante DiMartino and Bryan Konietzko are no longer attached to the live-action Netflix series.

This news comes shortly after Netflix refused to follow their vision for the show according to the animators.

On Bryan’s IG he commented the following:

“Well, friends… there you have it. Big sigh. ?⬇️? I’m sure many of you will understandably want to know more and will ask me questions in the comments, here and on subsequent posts and live-streams and in-person encounters and everywhere else ad infinitum. I wish I could explain things in greater detail, but the above statement is really all I can say about the matter so I won’t be answering any of those. I encourage you to head over to my partner Michael DiMartino’s account to get his take on our departure too: @mike_dante_d Thank you from the bottom of my heart to all of the Avatar: The Last Airbender fans, and I’m sorry our involvement in the live-action project did not work out. Time to get on with my life.”

Michael recently shared his thoughts about being attached to the project during a panel at Comic-Con@Home on his excitement about being a part of the team. “We’re digging in with the comics and filling in the middle,” he said in reference to creating a sequel to the original Avatar series and a prequel to Legend of Korra.

No word yet on who will replace Michael and Bryan for the impending series.