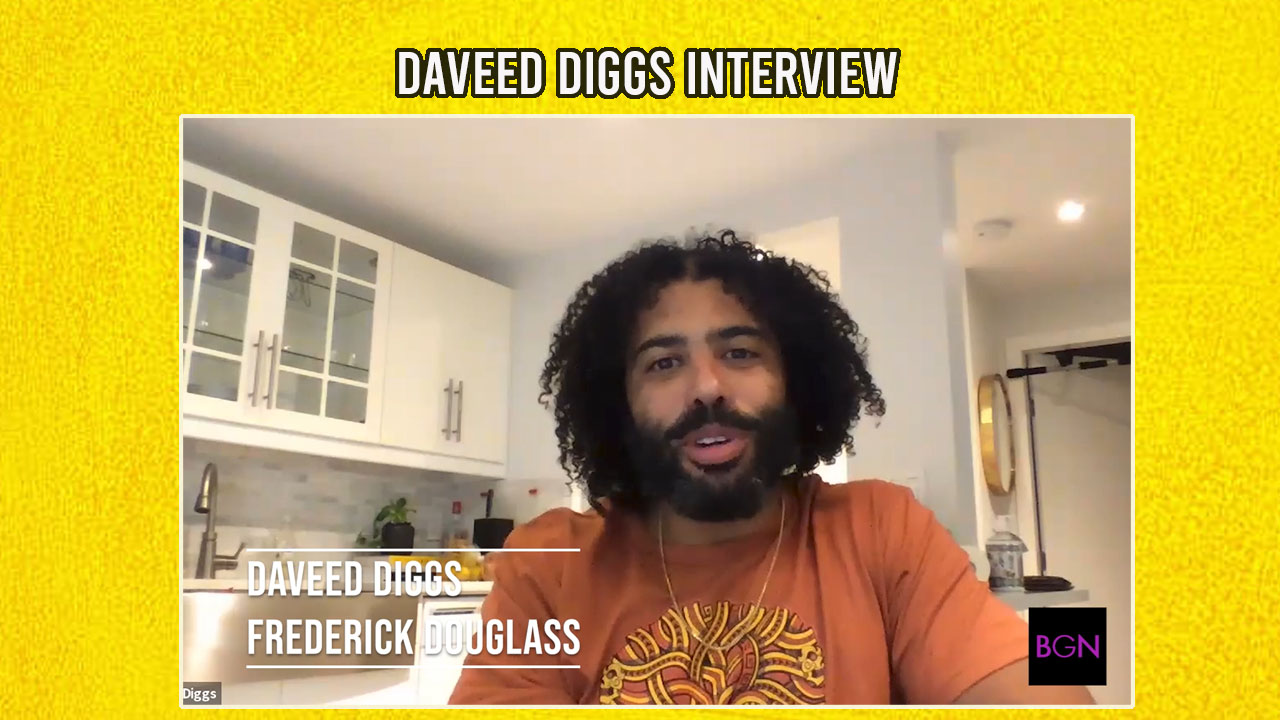 Based on the award-winning book of the same name by James McBride. Starring Ethan Hawke as abolitionist John Brown, the story is told from the point of view of “Onion,” a fictional enslaved young boy (portrayed by newcomer, Joshua Caleb Johnson) who becomes a member of Brown’s family of abolitionist soldiers battling slavery in Kansas, and eventually finds himself in the famous 1859 Army depot raid at Harpers Ferry an inciting incident of the Civil War.

Hubert Point-Du Jour from ‘The Good Lord Bird’ on Showtime