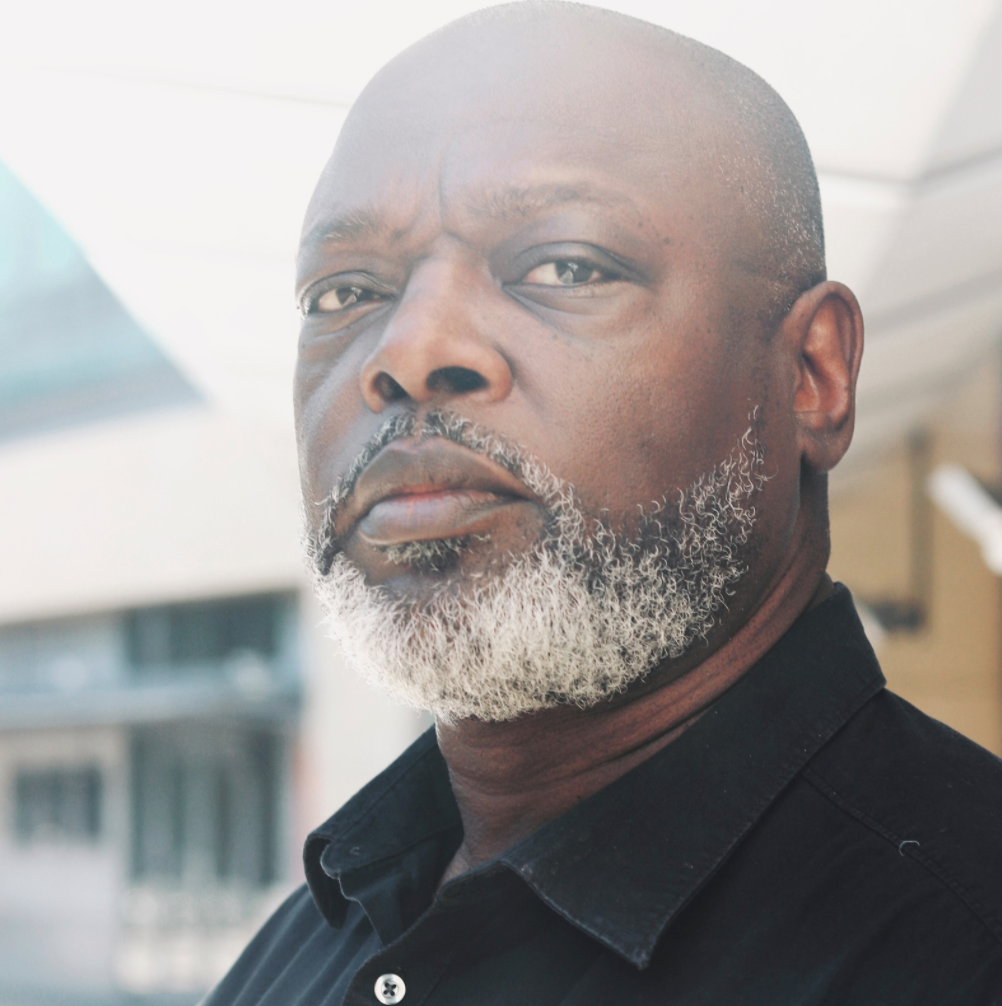 Filmmaker Charles Murray has a new film out this week with Lionsgate called The Devil You Know. Starring Omar Epps and Michael Ealy, who also serve as executive producers, the film tells the story of two brothers who have their loyalties tested when one is a murder suspect in a homicide. BGN had the opportunity to sit down with Murray, the film’s director, via Zoom this past week to discuss crafting the story and working with such a strong ensemble cast.

Murray worked on the idea for The Devil You Know for nearly two decades. He reflects, “It was just kind of rolling in my head, and I would never put pen to paper.” Murray was also working on the hit TV series Sons of Anarchy at the time. He both wrote and directed for the popular F/X show. While he was working on the series, the concept of The Devil You Know started stirring around in his head, and he started working on his original idea again.

In addition to Epps and Ealy, The Devil You Know stars Vanessa Bell Calloway, Erica Tazel, Glynn Turman, Will Catlett, Britt, Theo Rossi, Curtiss Cook, Vaughn W. Hebron, Michael Beach, Keisha Epps, and Ashley A. Williams. With such an impressive roster of actors, Murray’s process of getting them all together had mostly to do with his previous relationships with them. Except for B.J. Britt — Murray has either worked with or personally knew all of the cast.

“I usually don’t write with actors in mind as some writers will tell you they tend to envision someone for the role. I don’t because I think it allows the characters to kind of just be who they are,” he says.

Murray discusses how Epps was cast as the protagonist of the film.

He says, “But this one time I thought, Omar Epps would be great in this role. I went to my agent and told him I need to get in contact with Omar Epps. As it turned out, we were represented at the same agency. He set up a meeting, and I pitched it to him. I pitched a very unruly version.”

According to Murray, Epps agreed to take on the part as long as Murray was penning the script. The journey began with Epps as early as 2014. Once Murray could finance the film, he put his wish list together, which included most of the ensemble cast.

Ealy was added to the cast after Murray collaborated with him on another project he is currently working on: Murray plans to adapt the Randy Roberts and Johnny Smith book Blood Brothers. Based on the Netflix documentary of the same name, Blood Brothers tells the story of the friendship between Muhammad Ali and Malcolm X. Murray plans to have Ealy play Malcolm X in the film adaptation.

Blood Brothers will explore themes of brotherhood and family, which form the focal point for The Devil You Know.

For Murray, this was a personal story. He has three brothers and he describes the dynamic of growing up with them as always theater for them as a foursome. He shares, “I’m always fascinated by beliefs within the family structure that sometimes work to the detriment of people.”

Murray added that the film’s title is a homage to the esteemed director and screenwriter Sidney Lumet. Lumet is best known for his work on films such as 12 Angry Men, Serpico, and Dog Day Afternoon. However, his 2007 film Before the Devil Knows You’re Dead is the inspiration for the title The Devil You Know.

“The movies [Lumet] makes are about the internal drama that leaks out into the world when people have to be connected and they ultimately end up being connected against their will. Seeing that narrative play out with a family structure, that’s what really pushed me toward telling it this way,” he says.

The Devil You Know tackles an intriguing quagmire that often arises in a “blood thicker than water” situation. When a family member commits an atrocity, how far does one push the boundaries of loyalty based on the crime? The character Marcus Cowans (Epps) has to face this conflict and decide what’s best for his brother Drew (Catlett) during a series of complicated events that ensue between the brothers. There are, however, times when family members choose to look the other way or are not willing to confront the “devils” among them. Murray addressed why there seems to be some trepidation in these challenges.

“Sometimes we live the stories that are lies. Sometimes we try to get to truths, but we don’t understand how fabricated the history is before us that makes that truth a lie,” he states.

The Devil You Know is currently playing in theaters.