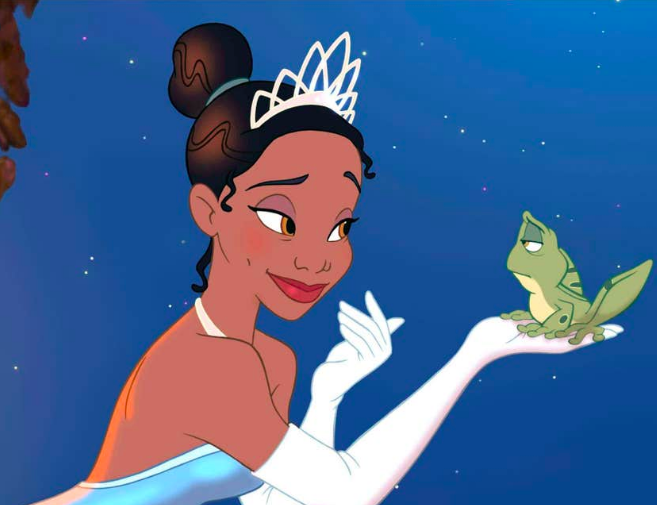 During Disney’s Investor Day on Thursday, among several of the standalone series announced, one major character that fell on our radar was Princess Tiana.

The first Black Disney princess, who made her debut in Princess and the Frog will have a long-form musical series on Disney+. Along with her series will also include Disney’s first Samoan princess Moana.

In Tiana, the extraordinary entrepreneur is now princess of the kingdom of Maldonia. The all-new adventure explores both Maldonia and Tiana’s beloved hometown, New Orleans.

Big Hero sidekick, health care robot Baymax, is getting his own series. Set in San Fransokyo, it gives Baymax new powers as he zips around to help people.

Disney+ will also be the home of Zootopia+, a short-former spinoff that features some of the movie’s most popular characters, Fru Fru, Tiger Dancers, and Flash the sloth.

Now that Tiana has her own series, fans may finally (hopefully) see a fully formed Black Disney princess in a episodic fairy tale. Let’s just hope she’s not turned into a frog again for more than half of the movie.

For context, in the film Princess and the Frog Tiana is on-screen for roughly 40 minutes of the film, 17 of them spent as a human and 23 as a frog.