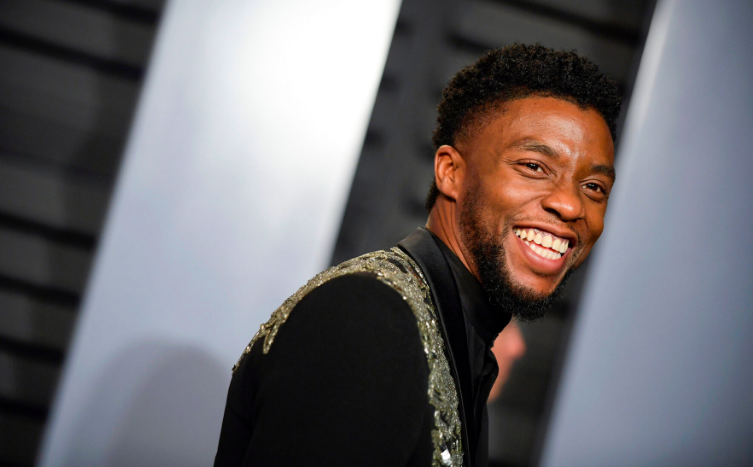 Disney executive chairman Bob Iger announced via Twitter that the late Chadwick Boseman will be featured in the new opening montage highlighting his appearance in Black Panther.

This year, Boseman stunned fans everywhere when he passed away from colon cancer. Boseman died on August 28 at age 43 after a four-year battle with the illness.

Iger stated the following about the tribute to Boseman: “a special tribute to someone that was and always will be near and dear to our hearts.”

The first viewing of the change will be available tonight during a Disney+ showing of the film and it was previewed on social media on Marvel’s official Twitter account below:

Filming for Black Panther 2 was announced for next summer in Atlanta. No further details on re-casting have been discussed.

Today is also Chadwick’s birthday. He would have been 44 years old. Happy Birthday to Chadwick Boseman and long live the King.