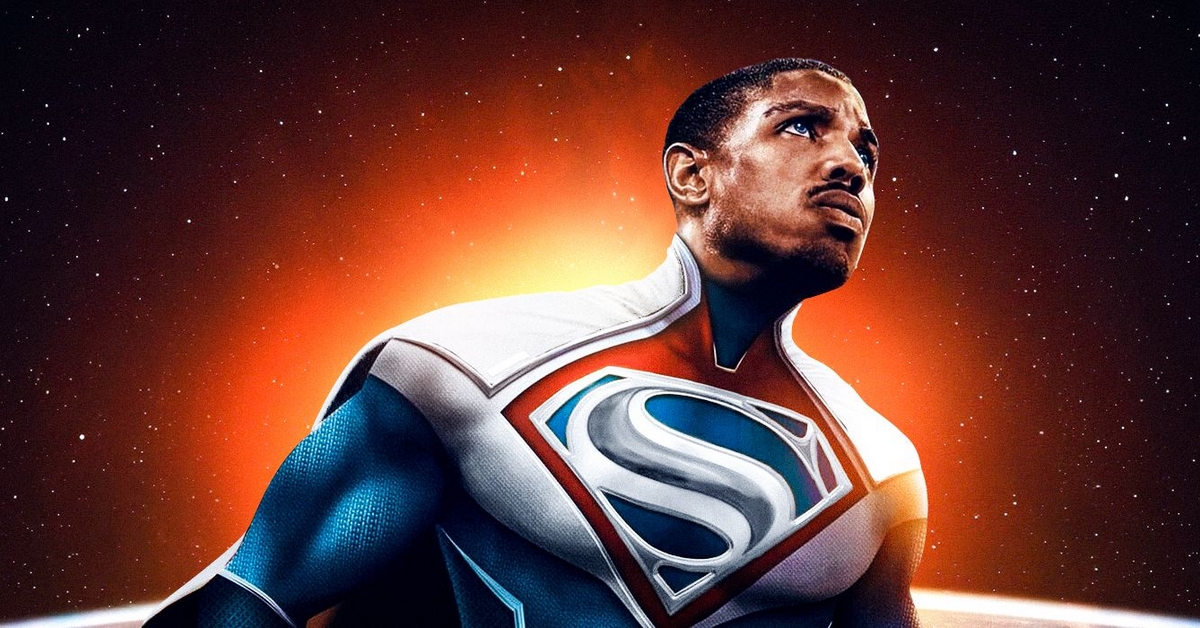 Action Comics #1, published in 1938, brought us the first appearance of Superman and started the superhero comic book genre, which more recently saw a massive surge in popularity thanks to the development of the Marvel Cinematic Universe (MCU) and DC Extended Universe (DCEU).

Originally, Superman’s first appearance marked a signature distinction. There was only one Superman, a Kryptonian called Kal-El, who adopted the identity of Clark Kent here on Earth. Over the years, however, various versions of Superman have been developed to accommodate different narratives, both big and small, both within the mainstream and alternative Earth realities.

Due to the Infinite Crisis storyline event, a new multiverse consisting of 52 Earths was created, each featuring new alternative depictions of Superman, though most of them were revised through different publications. And while Earth-1 is considered to house the mainstream version of Superman, other Earths have their own version of the Man of Steel.

Following the events of the Infinite Crisis, a nearly identical Earth-2 was created, featuring subtle differences, like the Justice Society instead of the Justice League, Alan Scott as Green Lantern, and Superman was missing with the chance of his survival being slim to none. After the events of Flashpoint in 2011, the entire concept of Earth-2 was yet again revised, in which Darkseid killed Superman. Afterward, a new Kryptonian resembling a blue-eyed Black man emerged as Superman — Val Zod, the son of deceased General Zod.

Zack Snyder’s Man of Steel from 2013, a film of both popular and polarizing appeal starring Henry Cavil as Clark Kent, really helped Warner Bros. establish the DCEU. It now stands as the eleventh-highest-grossing film franchise of all time. With the rise and fall of the Snyder-verse at WarnerMedia and Warner Bros.’ continuation of the franchise in the attempt to gather some of those billions The Avengers brought to the MCU, WB launched a partnership with HBO Max. In December 2020, DC Films, a subsidiary of Warner Bros., announced that the company intends to produce a spin-off series for every film in the DCEU slated for HBO Max. This includes the currently untitled Val-Zod series, with Michael B. Jordan as the suspected lead. But what makes Val-Zod so interesting is that HBO Max is considering adapting the character, and what more do we all need to know about Val-Zod from Earth-2?

Just like Kal-El of the Earth-1 universe, Val-Zod of Earth-2’s continuity was the last of his house, after his parent’s execution by Krypton’s court. Rendered an orphan by the very council whose actions his father condemned, Val quickly made friends with fellow orphan Kara Zor-El. Moments before Krypton was destroyed, Val, Kara, Kal-El, and several other orphan children managed to escape their planet’s destruction thanks to Jor-El and Lara, Kal-El’s biological parents. Throughout his trip through the universe, Val was educated by his parent’s knowledge recorded within his capsule, teaching him that violence was the stupidest way to overcome issues, leading Val-Zod to become a pacifist.

When Val-Zod landed on Earth, he was taken in by Terry Sloan, who offered him protection from the outside world, turning Val into a reclusive individual over the years. However, after it was established that Superman wasn’t actually dead, just brainwashed by Darkseid, Val was discovered by the Wonders (Earth-2’s version of Justice League), who found that he too was a Kryptonian. Through a series of events, including the death of Red Arrow, Val realized that violence is sometimes necessary, so he rose and fought Superman, who cracked and crumbled with each blow, revealing that this Superman was a deformed clone of the dead superhero.

In fact, throughout the entire World’s End narrative, Val-Zod’s Superman was the bane of Supermen, as he managed to destroy almost all Superman clones. He also managed to rescue the real Clark Kent from captivity in a cloning facility, right before the original superhero sacrificed himself to kill off all the remaining clones and the narrative’s antagonist. Then, with the battle won and Val being the new champion of the Earth, he and Kara buried Kal-El on a peaceful hill, right before traveling to the World Army outpost.

Considering that Val-Zod overcame dozens of original Supermen suggests that he’s considerably stronger than Kal-El. After saving the world, Val created his own Justice League, including Red Tornado, a new Batman, Aquawoman, Jimmy Olsen, and others. Considering the DCEU’s expansion into television releases, probably inspired by the billions garnered by the MCU, it would be interesting seeing Michael B. Jordan as Val-Zod, the Black Superman.

The actor already had contact with the superhero genre before, having played Erik Killmonger in 2018’s Black Panther, for which he received critical acclaim. In fact, MBJ is credited with over 55 appearances in television and cinematic releases, many of which rose to critical acclaim. So there’s very little doubt that he’ll make a fine Val-Zod once the series debuts on HBO Max. Unfortunately, no release date for the television series has been confirmed yet, so we’ll just have to wait and see what becomes of the show.