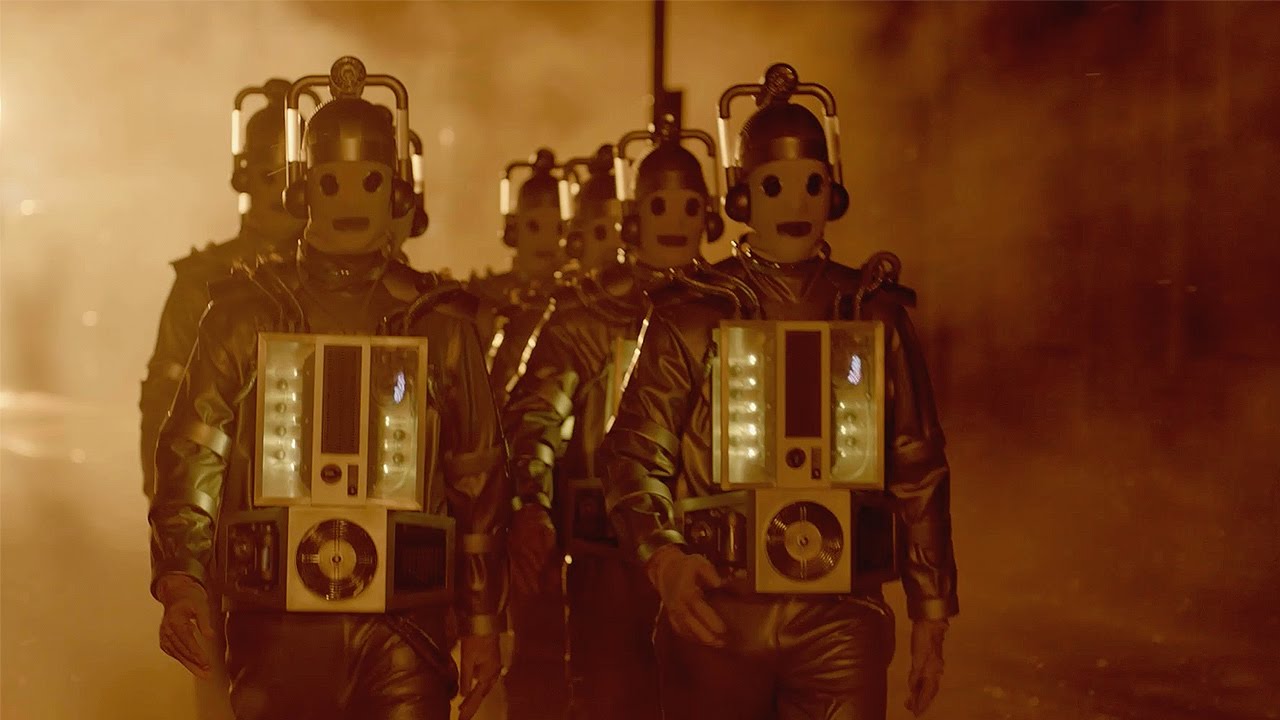 “It’s kind of a boring thing to do to do endings,” Steven Moffat said at last year’s NYCC, “beginnings are much more exciting.” Boring as they may be to him, endings are familiar territory for Moffat. So far, we’ve lost one Doctor and four companions under his tenure — and don’t get me started on Danny Pink. It’s still too soon. Soon we’ll lose another Doctor, as this marks the last season for both Moffat and Peter Capaldi as the 12th Doctor. Though that makes it seem that this season will be one of mourning, the trailers promise something more action packed. 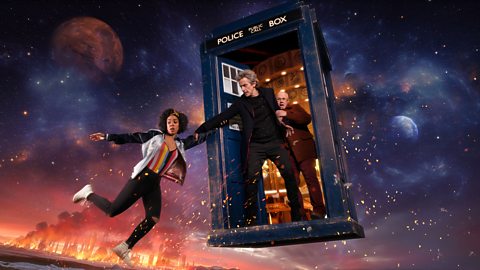 Beginnings are exciting. Moffat’s first season as showrunner is still my favorite as is the Doctor he introduced. This season Pearl Mackie’s Bill Potts joins the show as the Doctor’s newest companion. When asked to describe Bill, Peter Capaldi said, “Bill is totally new to the Doctor Who Universe…Bill has nothing to do with the Doctor Who World, so it invigorates the show because we have to show it. She’s curious about all of it and doesn’t respond in the way the Doctor used to have people respond.” A new companion is exciting; one that is a gay black woman is even more so.

From the previews, it seems like the combination of Nardole and Bill will bring some much-needed comedy. Season 9 ended with his previous companion, Clara, dead and then back but frozen at the moment before her death, and finally forgotten by the Doctor to save him and the universe from their dangerously codependent relationship. Their relationship is the definition of ‘it’s complicated.’ That was followed up by the Christmas special, “The Husbands of River Song,” ending with the knowledge that River would die shortly after. Even a year later in the latest Christmas Special, The Return of Doctor Mysterio, the Doctor is still mourning that loss. I think we all are ready for some laughs and some light-hearted adventures. 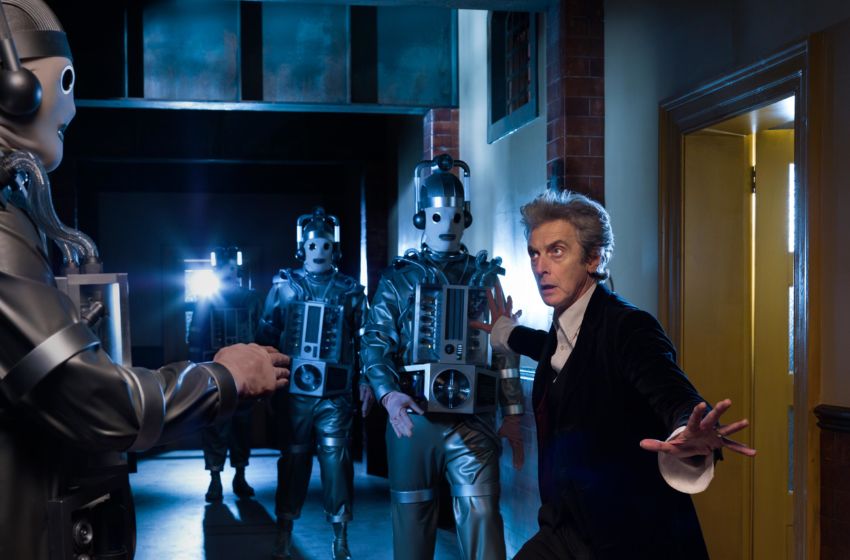 Doctor Who is a show of endings and beginnings, of different doctors and new companions. Though I’ll be sad to say goodbye to the 12th Doctor, I am excited about this season. It looks like we can expect pyramids, a dabbing Missy, vintage Cyberman and possibly an earlier regeneration than we expected. When asked how he felt about leaving, Moffat said, “being part of this huge tradition that started long before I was involved and hopefully will go on long past I was involved makes you feel part of some vast continuum, so I don’t think of it as an ending. I think of it as passing the baton over.” Check out Doctor Who season 10, premiering on BBC America April 15th.