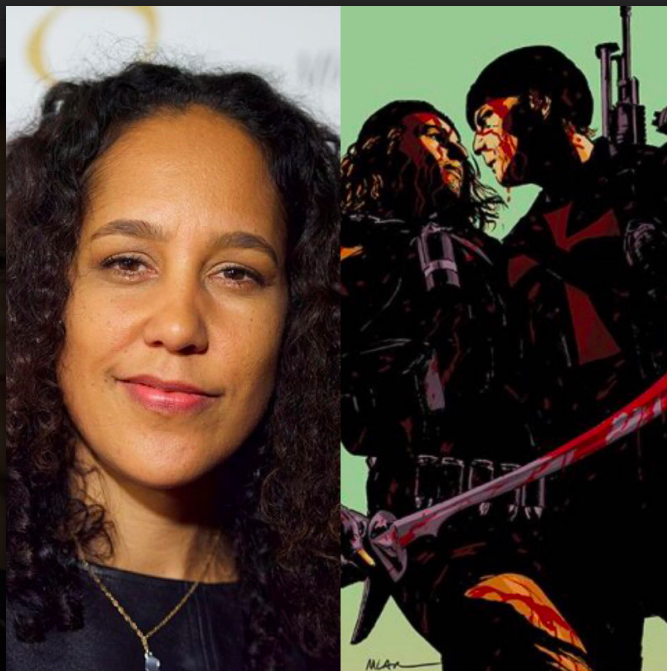 While the Sony film Silver and Black based on the Marvel characters Silver Sable and Black Cat are currently in development and hasn’t yet moved forward—Skydance Media has tapped Gina Prince-Bythewood to direct the fantasy movie The Old Guard.

The movie is based on the comic book series created by author Greg Rucka and illustrator Leandro Fernández with Rucka writing the adaptation. Skydance’s David Ellison, Dana Goldberg, and Don Granger will produce the female-led action drama, set to release in 2019.

According to Variety, “The Old Guard” tells the story of a small covert group of immortal mercenaries who must fight to keep their team together when they discover the existence of a new immortal and their extraordinary abilities are exposed.

Gina Prince-Bythewood is best known for her feature film Love & Basketball and Beyond The Lights. The filmmaker also directed the pilot episode to Marvel’s Cloak & Dagger on the network Freeform which was recently renewed for a second season.

The Old Guard has a scheduled release date of 2019.