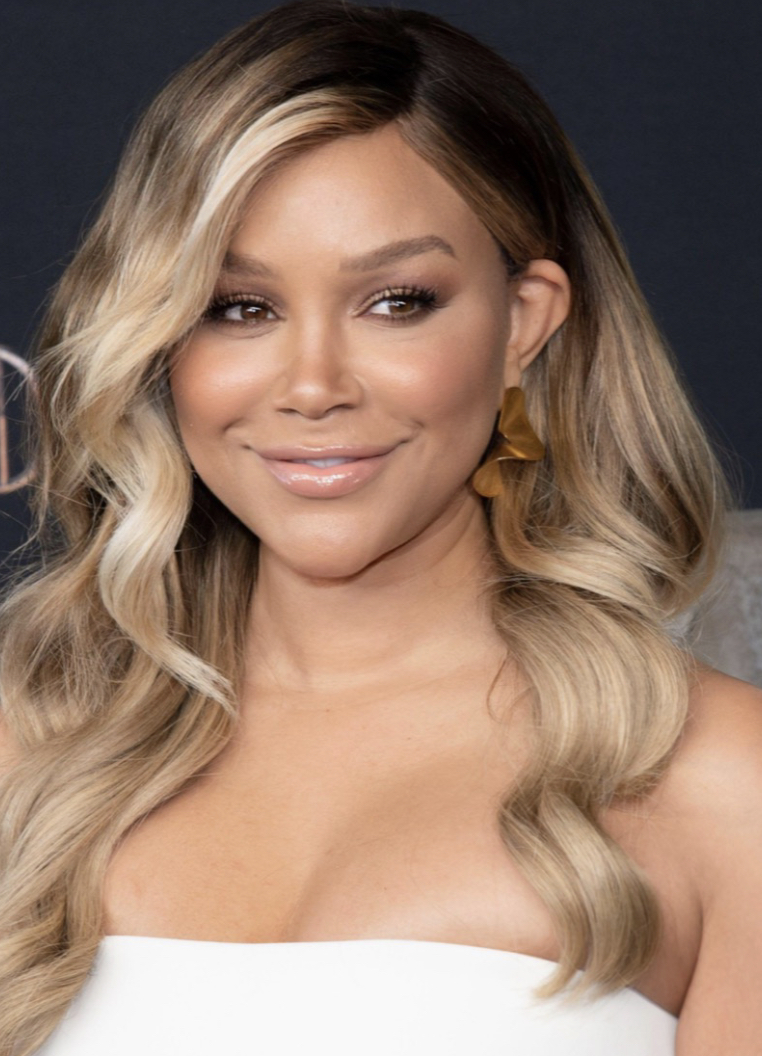 As we approach the season finale of House of the Dragon this Sunday, BGN had the opportunity to catch up with series writer and co-executive producer Charmaine DeGraté via phone. Charmaine wrote Episode 5 of House of the Dragon’s “We Light the Way.”  She’s also the first Black woman writer to pen an episode for the series. During our call with Charmaine, we discuss her episode, the expansion of diverse characters in this fantasy franchise, and the way fans engage with the show online.

About writing Episode 5, can you share with us the process of crafting that episode?

The source material was our guiding light. We knew that 1:05 would be the midpoint, the point at which all the storylines would culminate. It would also launch us into the back half of the season and mark the turning point for House Targaryen and the Alicent-Rhaenyra friendship. We had to be strategic in highlighting the plot points and characters that would lead to the Targaryen civil war. There were markers we had to hit and seeds we needed to plant. We knew we wanted the wedding. We knew we wanted to follow all of these storylines, and they were coming to a tipping point. And we thought the place to explore that best was at the wedding.

The ending scene in “We Light The Way” has a rat drinking Joffrey Lonmouth’s spilled blood on the ground. Is there a metaphorical meaning behind that moment that we should be informed about?

The opening sequence [of the series] has that fabulous image with blood dripping to illustrate the bloodlines. I think it’s something that we’re all very struck by in terms of the ideas of succession and generational trauma. That’s something that we explore in the show: how one bloodline can inform your position and how your bloodline can certainly inform your destiny. I remember in an earlier episode that was done so beautifully — another Clare Kilner directed episode. When Alicent is having sex and she looks up and she sees that rat, I think the rat is always a reminder of the uncertainty of it all and how the blood will always be kind of tied to your destiny. For good or for bad.

How important is the depiction of the Velaryons’ wealth on this show and seeing Black generational wealth represented in this story?

I’ll speak for myself. This was something that was very exciting to me. I think that it was something that was done thoughtfully. Visually seeing a Black man in power, and particularly inside the Game of Thrones world, is very exciting. Living in 2022, it’s time we are very aware that we have a broad audience space. We have viewers of all races and ethnicities, not only in America but around the world. And we are acutely aware that that needs to be reflected on the screen. The North Star of every project I work on is to be inclusive and diverse. I also want to add how impressed and grateful I am to fans for being open and accepting of the Velaryons.

Speaking of broad audiences, do you follow Black Twitter’s engagement around the show at all?  What do you think of how audiences engage with the show online?

Yes! Black Twitter’s love for Daemon Targaryen is real! So many great memes and GIFs. My favorite showed Daemon beheading Vaemond and next to it was the Michael Jordan “And I took that personally” meme. Black Twitter’s relationship with Daemon has been endlessly entertaining. Going through the #DragonsYall #DemDragons, #DemThrones, #ThronesYall hashtags is my favorite Monday morning activity. Black Twitter has always loved the world of Game of Thrones. It didn’t start with House of the Dragon. And I think that’s the exciting thing now to know that there is a demographic that is truly enjoying the show.

Do you have a favorite character you have enjoyed writing about or watching on the series so far?

I don’t have a favorite. But I found Daemon Targaryen wildly intriguing. You just never know what he’s going to do. He’s unpredictable and primal, but deeply loyal to those he loves. I also think he’s one of the most strategic characters in Season 1.

How has working on House of the Dragon impacted you or even changed you as a writer?

None of us have ever experienced something this big. Now, when I join franchises,  I’m keenly aware there’s the trap of getting consumed by the projects that preceded me and their legacy. But focusing on that as a writer-producer can lead to creative paralysis. I’m not sure we were entirely prepared for this kind of reception. It’s been delightful. It’s been amazing, and it’s been wonderful and good.

Did you find any scenes that were challenging to write?

The feast. It was a delicate dance, technically and narratively. It’s a wedding celebration in the Game of Thrones world. Our audience is primed for catastrophe. The Throne Room is a tinder box — we just don’t know who, what, or when the match will strike. We needed to subvert the audience’s expectations while paying off the storylines leading to that moment. Holding the tension, servicing all the dynamics, and subverting expectations was a balancing act in writing the script. Clare [the episode’s director] executed it beautifully.

House of the Dragon is based on George R.R. Martin’s Fire and Blood, a book based on different accounts of various stories that are left to interpretation, which leaves you guys as the writers with the opportunity for some creative liberties with how you’re going to frame the story in the TV show. In my opinion, the story on TV ultimately ends up being the real story. What are your thoughts?

It’s probably the story that people will remember the most. We were all very mindful and respectful of George’s wishes. He was very involved in our project. When you have the author [of a book] involved, there’s just a really wonderful resource and an opportunity to have to bring them into the discussion.

We didn’t change too much. We tried to stay true to the source material. And when we veered off from the source material, it was more an expansion of what was there. When something was a mystery in the books, we sort of filled that hole.

I think the best example in my episode would be Lady Rhea Royce. As you know, in the books, it’s just described that she fell off a horse and her head was crushed. And we got into a room and we’re like, well, obviously, it was Daemon who killed her. Very convenient timing. They had a very contentious marriage. That is something that we did take liberty with.

I have an upcoming untitled Star Wars project. I can’t share much about it at the moment, but it is a live-action episodic TV series.

‘House of the Dragon’ #DragonsYall Recap “The Green Council”