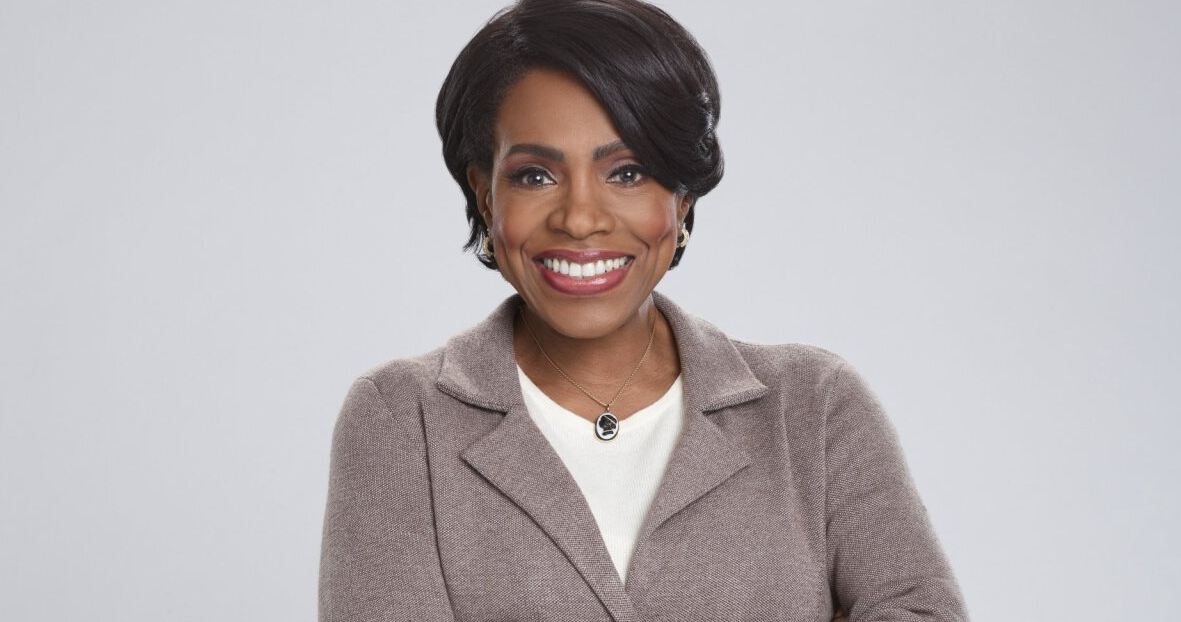 School is officially in session with ABC’s latest comedy, Abbott Elementary, which introduces a cast of dedicated West Philadelphia teachers and one, let’s say, interesting principal to the screen.

While Ralph’s role as Barbara may seem to present a character who is rough around the edges, especially when it comes to delivering some harsh realities about the education system, within her tough exterior is an educator filled with love.

Since Ralph comes from a background of educators herself, her portrayal of Howard comes fully equipped with a variety of real-life experiences that helped her develop the character. Plus, Ralph is no stranger to bringing her roles to life with both an on-screen and Broadway legacy under her belt.

BGN spoke to Ralph about her role as Barbara, including some insight into her educational inspirations and true admiration of dedicated teachers.

“When I look at her, I think of my dad, who was an educator, my Auntie Carolyn, an educator,” Ralph shared. “Both of them were those teachers that people never forgot or they always loved. I would go places, even on social media, and people would sometimes hit me up, and they’d say, ‘You’re Dr. Ralph’s daughter — Dr. Ralph changed my life!’ I just think about what it’s like to be the kind of a teacher who has that kind of an impact on students. I really respect that. So, I was really just playing into those educators that meant so much for so many.”

For Ralph, Barbara is a person who teaches her students the importance of “strong love” and being “prepared for life.” She isn’t the type of teacher to sugarcoat the struggles that life will bring, but rather ensures that her students know that sometimes “they’re going to lose.”

Ralph explained, “Sometimes you’re going to fall on your face, and there’ll be an episode or two where Barbara actually falls on her face because she’s being challenged by this young, vibrant woman [Janine], who was probably her 40 years ago.”

While at times the main characters Janine and Barbara seem to be at complete odds with one another, they both ultimately want the best for their students. However, with more teaching experience than her younger colleague, Barbara knows the true struggle and sacrifice that it takes to be a teacher in a flawed education system.

Ralph went on to say, “Sometimes people don’t ask because they do not know what to ask for, and I can see this sometimes in our tone-deaf principal. [Janelle plays Ava, Abbott’s principal], and she makes us laugh.”

Ava represents how the ignorance of those in leadership roles can, and often do, cause entire communities to suffer. Failing systems are often led by failing leaders. Yet, there are still many reasons to try to fix those systems.

“You realize, wow, if she just knew more and knew what her real job is, we might be further ahead,” Ralph said. “We might have the books that we need. I think about things like that. I like the fact that Barbara, probably when we meet her, is thinking about retiring, but then, once again, this vibrant young woman with a vision for the future, says, ‘No, yes, we can do it!’ and Barbara starts to believe we can do it.”

Once, Ralph’s aunt told her about how her students would come to school with “certain behaviors.” When the students did something wrong, instead of being told what their punishment would be, her aunt asked them to come up with their own consequences.

It was a challenge to see if students understood the weight of their mistakes and if they could use their critical thinking skills to “understand what part they played in their own life.” The students would often come up with appropriate consequences for their actions. The exercise was a success.

“I think about things like that,” Ralph said. “You know, you have to have a vision, you have to love, you have to want to do this, and I think that’s the only reason we have teachers. You have to want to do it because there’s no other reason to do it. You got parents who want to come give you hell. You’ve got an administration that wants to tell you what you need to do, and you don’t have the tools to do what needs to be done and you have to beg for them.”

Vision is undoubtedly something that Ralph, and her character Barbara, both have. It’s a vision that resonates with both Brunson and her character Janine as well. The cast believes in promoting education in the same lens as the characters they portray, as they know the importance of educators and role models.

For Ralph, it was the legendary Broadway actor Virginia Capers (A Raisin in the Sun), highly acclaimed actor Rosalind Cash (Go Tell It on the Mountain), and emblematic actor and director Sidney Poitier (Porgy and Bess), and others that served as her strongest role models.

Ralph said, “I love the fact that Barbara is a role model. My whole career has been built around giving my audience something positive, something wonderful to aspire for, something to expand imagination, heart, and mind that’s been done with purpose.”

Ralph is continuing her own journey as a role model as one of the producers of the Broadway musical Thoughts of a Colored Man, written by Keenan Scott ll and directed by Steve H. Broadnax lll, which features a fusion of slam poetry and spoken word that tells the story of seven Black men and a single day in Brooklyn.

Abbott Elementary premiered on December 7, 2021, on ABC and joins the midseason schedule with new episodes set to begin airing regularly on Tuesday, January 4, 2022, at 6pm PT/9pm ET. New episodes can also be streamed on Hulu the following day.