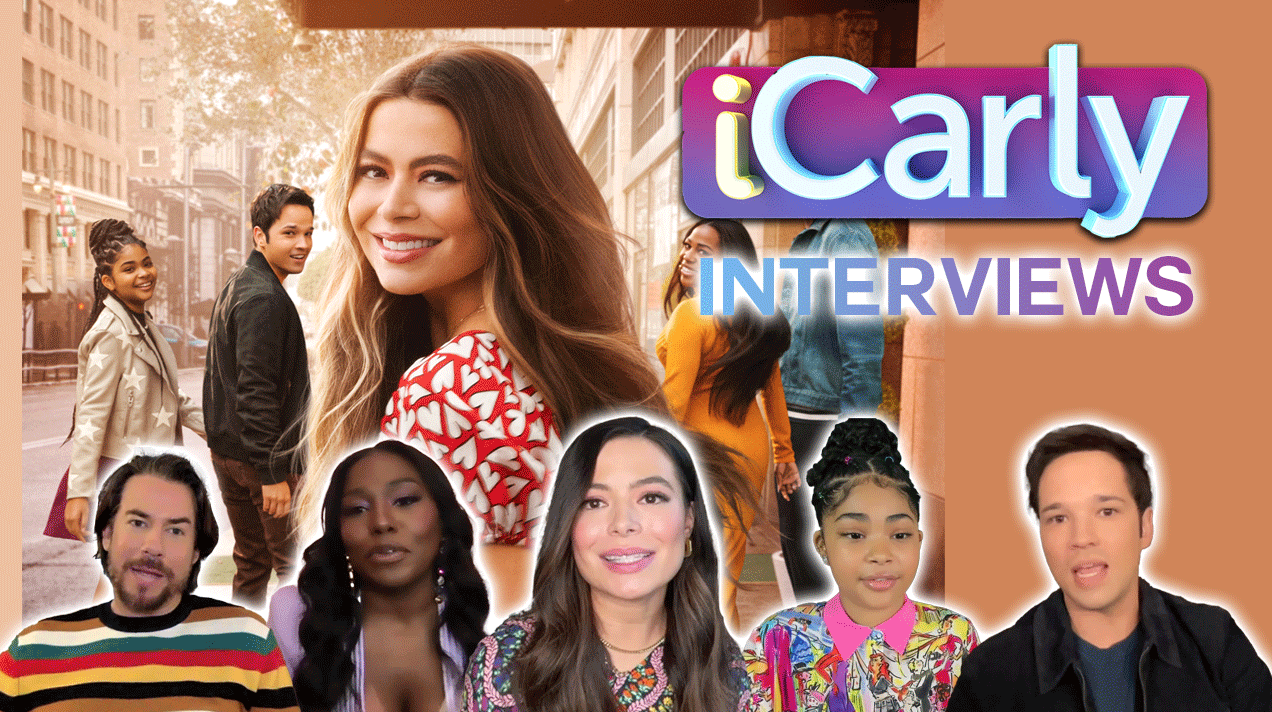 BGN interviews the cast of the Paramount+ series iCarly.

Featured in the interviews are: Nathan Kress (Freddie), Miranda Cosgrove (Carly), Jerry Trainor (Spencer), Laci Mosely (Harper), and Jaidyn Triplett (Millicent) The 10-episode second season of Paramount+’s iCarly picks up right after the first season ended, with Carly refocusing her attention on her friends and family following her romantic complications, all while working to boost her revived web channel.

Spencer and Harper must also navigate new personal and career developments, while Freddie balances raising Millicent with a new app and a new girlfriend. The series stars Miranda Cosgrove as Carly, Jerry Trainor as Spencer, Nathan Kress as Freddie, Laci Mosley as Harper, and Jaidyn Triplett as Millicent.