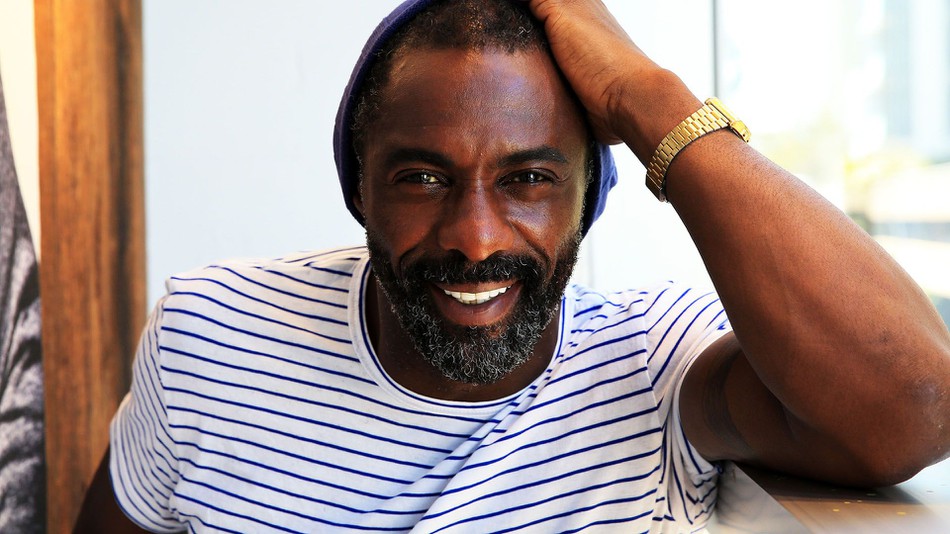 Netflix has been stepping up its content for and by people of color. As revealed on Variety.com, the film star — and thirst trap — Idris Elba will star in a new Netflix comedy series titled Turn Up Charlie.

Elba will play the lead character, Charlie, a struggling DJ who becomes a “Manny” (nothing wrong with the term Nanny people) to his best friend’s daughter. Since Elba’s already a professional DJ, his skills will come in handy with this new role. It’s great to see Elba play a comedic character since he is best known for his more serious work as John Luther in the BBC One drama Luther, Stringer Bell in The Wire and Heimdall in the Thor franchise.

Turn Up Charlie is co-created by Elba and TV producer Gary Reich. Production starts in May and the show will be co-produced by Elba’s production company, Green Door Pictures and Reich’s production company, Brown Eyed Boy Productions. Turn Up Charlie will be Elba’s second-produced comedy series. His first series, In The Long Run, is loosely based on his childhood. In The Long Run is also produced by Green Door Pictures and premiered March 29, 2018, on the U.K. channel, Sky One. 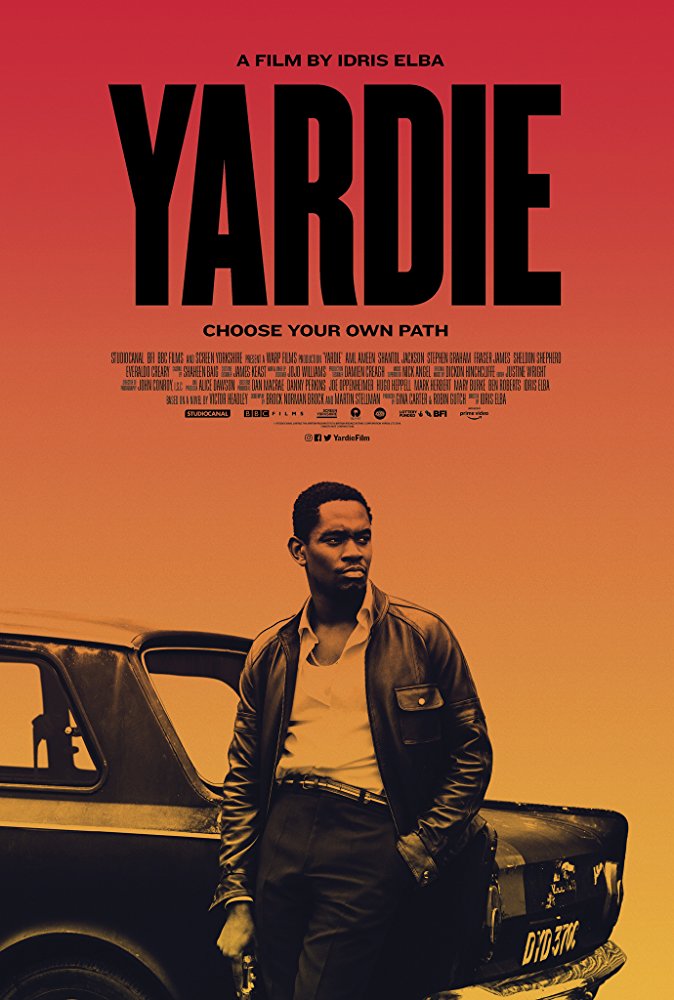 Not only is Elba a busy actor, he also made his directorial debut at the 2018 Sundance Film Festival with Yardie. The film is an adaptation of the novel by the same name, penned by Jamaican-born writer, Víctor Headley. Yardie will release in theatres in the United Kingdom on August 24, 2018.