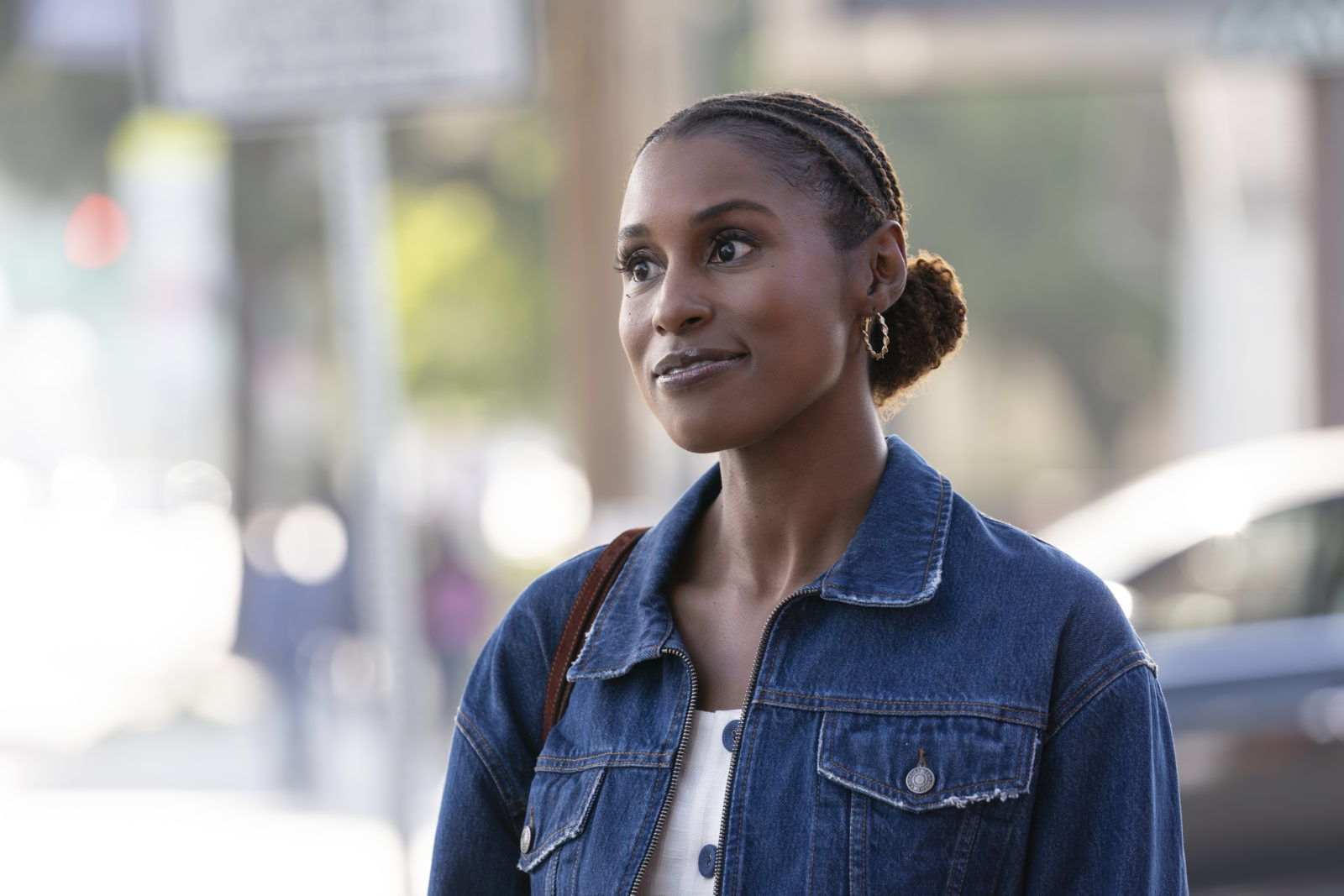 Our opening scene begins with Issa looking in the mirror rapping and wearing a shirt with an image of the legendary Nina Simone. During her rap, she’s interrupted by Daniel who delivers the last bit of her belongings to her new apartment. As Daniel exits, he runs into Molly and she asks, “you out?” and he replies “I’m gone”. To which Molly says, “Bye Daniel”.

However, we know this is not the last goodbye for Daniel. 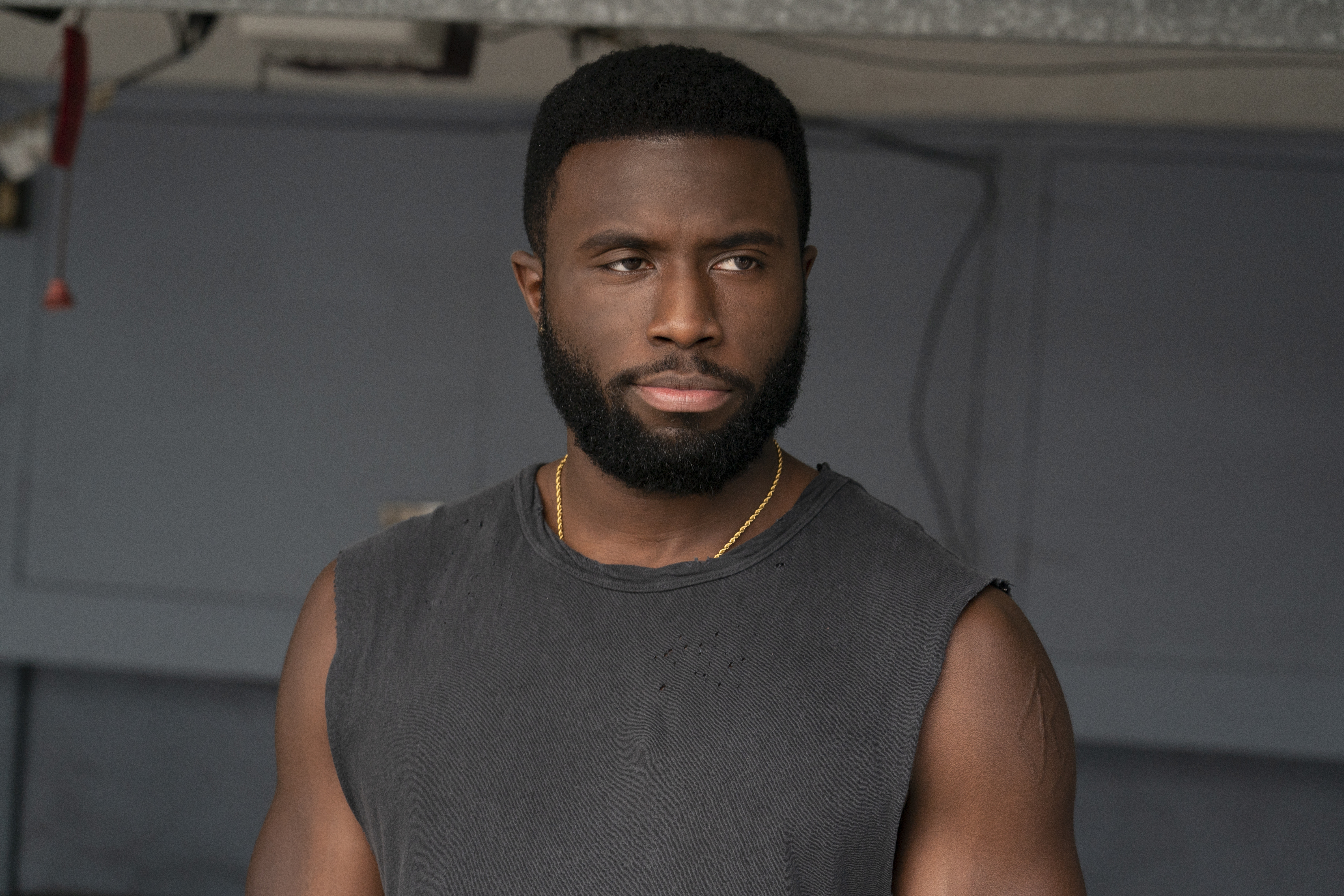 Molly helps Issa unpack boxes filled with broken glasses, mixed CDs and street lit. We hear a knock on Issa’s door and its a neighbor that needs help with squirrels in the building.  Remember, Issa is a super now so she’s under the beck and call of her apartment attendants.

Molly is still having challenges at her new job and her co-workers keep one-upping her at every turn. However, she’s put at ease when her female co-workers gossip about Dorian and his less-than-modest ways.

Meanwhile at We Got Y’all, Issa is perusing the web and sees an article about how music education is known to lower test scores. Frieda walks over to Issa’s desk and gives the good news that Joanna has finally agreed to place Issa back out into the field. Shoutout to the awesome cameo for the podcasts The Read and Another Round posted on Issa’s desk!

Issa grabs a bite to eat at Worldwide Tacos, and before she can take a bite into her tasty taco, the hottie Nathan from the party Lyft—catches her off guard and she drops her lunch. Nathan orders her another one but has to wait an hour until its ready. So to kill time, Issa and Nathan take a walk together in Leimert Park. The chemistry between these two already is palpable and it seems like Issa has found a new friend.

We see Molly is still in therapy (yaay) and she’s venting to her therapist about her co-workers and new digs at the job. However, when Molly drops Dro’s name during her therapy session, her therapist asks, “Who’s Dro”? This tells us that Molly hasn’t been completely forthcoming with her issues. Oh, Molly.

Issa and Nathan start to play an innocent game of Truth or Dare and Issa opens up about her relationship with Lawrence and how she cheated on him. Frieda texted Issa to meet up, but at this point, her connection with Nathan is solid, so she blows off a meeting she had with Frieda.

The two visit Issa’s childhood home and Nathan dares Issa to break into the property.  She accepts his dare and they continue their Truth or Dare game.  Issa dares Nathan to jump in the backyard swimming pool and he agrees!

As the game continues, the two inevitably both end up in the pool butt-naked. Two complete strangers in the nude swimming in some random person’s pool. It’s wild. After the two are caught by the homeowner, they move on to their next adventure.

Molly volunteers to help her co-workers on the Patterson case, but it appears she has selfish motives for wanting to volunteer.

Nathan and Issa now have cold tacos and Issa suggests they warm them up in her microwave since her place is nearby and all. And of course, the inevitable happens, the two share a kiss in her apartment. Their kiss is interrupted by the neighbor’s kid who needs their lock changed. Nathan thanks Issa for the L.A. day and recommends they should do this again.

Molly’s game has now run cold as her co-workers see that she played them to get favor from their boss. Looks like she’s alienated her colleagues and it’s only her first week on the job. 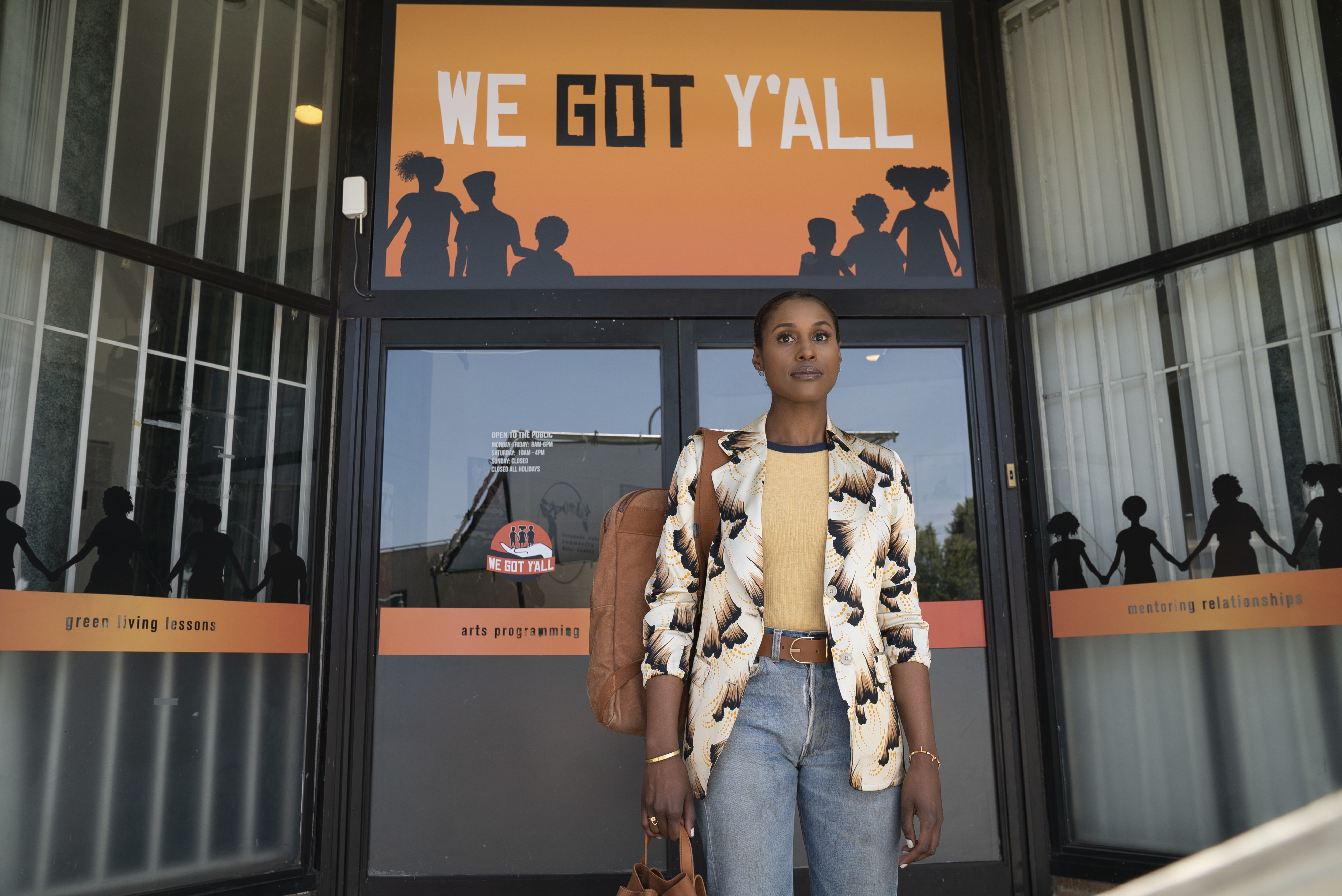 Back at We Got Y’all, Frieda begins to explain to Issa about her new project—Issa interrupts and explicitly tells her she “can’t do this anymore” and quits.