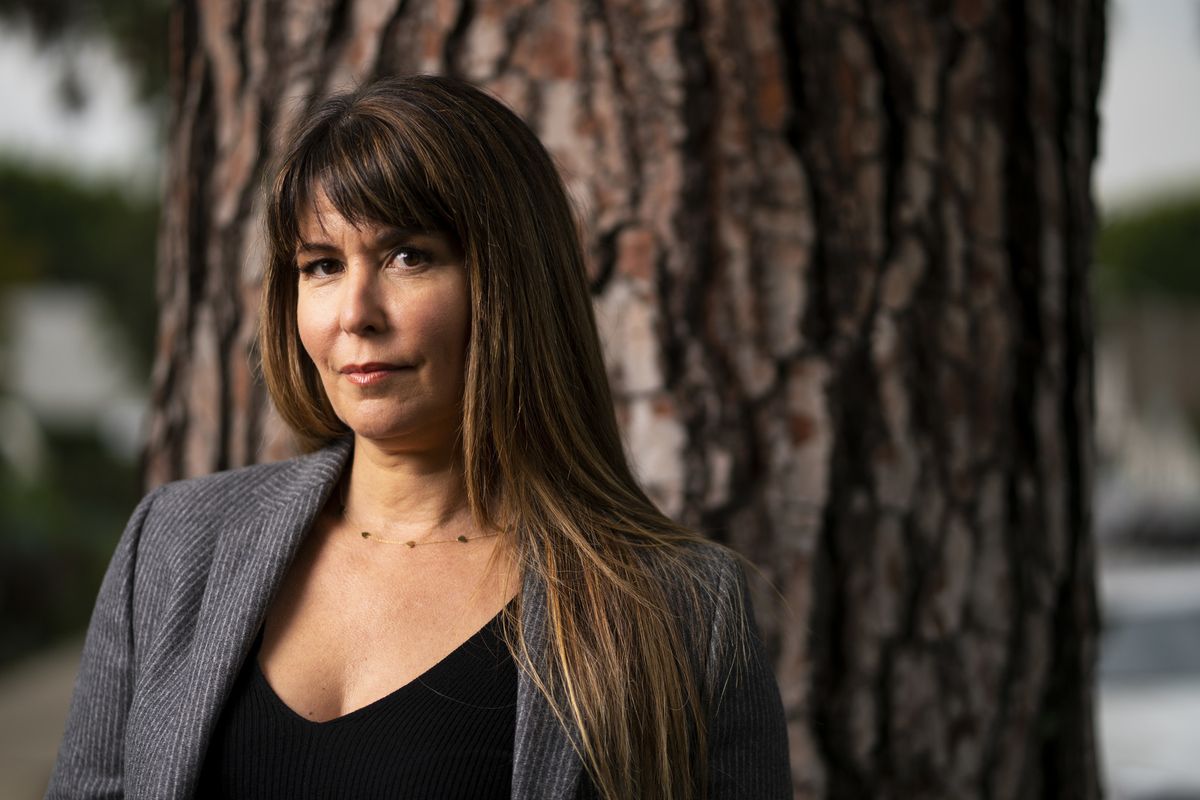 TNT’s I Am the Night is a new miniseries about a young girl named Fauna Hodel, played by India Eisley. The girl is trying to find her identity amidst a very dark and deadly old Hollywood scandal. Based on a true story and the memoirs of the real Fauna Hodel, the narrative is actually stranger than fiction. The show is a 6-episode miniseries that runs on TNT. Eisley stars in the drama, alongside Chris Pine, who plays denigrated reporter Jay and Golden Brooks, who plays Fauna’s adopted mother Jimmy Lee.

Patty Jenkins produced the series and directed the first two episodes. Fresh off production of Wonder Woman 1984, Jenkins sat down with BGN to talk about the complex, yet intriguing story she weaves in I Am the Night. She also talks about meeting the real Fauna and the journey to get the story made.

On “Finding” the Story

A friend of mine had told me that he had met a woman whose story “you have to hear.” And when I sat down across from her, she told the story much like we did in the pilot, which is why I wanted to really adhere to that. Where [the narrator in I Am the Night] said, “I was born poor young black girl and Reno, Nevada. And one day I discovered that things were not what I thought they were.” And then as she started to unfold the different chapters of the things that she discovered about herself, my jaw just dropped. I couldn’t believe that these things were all true.

And then in the end, that her identity turned out to be so radically different and opposite than who she thought she was, and who she wanted to be in the world. And so, at that time, I kind of tried to shy away from it, because [the story] was so dark. But I ended up going out with it and saying, “okay, fine, let me do this. It’s such a good story, let me do it.”

And no one wanted to make it at that time. Then as the years went by, I just kept thinking about it. And, you know, finally, the moment came.

On the Difficulty in Getting I Am the Night Made

I think [the problem] was the length back in the day. First of all, you know, identity is such a hot topic right now. And, that was always the most interesting thing about the [I Am the Night] story to me. It was not a big conversation at that time. But also, [this is] not a story that fits neatly into being a feature film, which is what people were kind of putting pressure on me to do. Tell it as a Black Dahlia movie. [With that focus] there’s just not enough room to talk about [Fauna Hodel] in that story.

And so, it took some successful limited series [like Big Little Lies, Sharp Objects, American Horror Story] before the right platform really opened up.

On Fauna’s Story Being the Focus of the Film

[I Am the Night] isn’t all about the Black Dahlia. This is about this girl [Fauna]. That’s the riveting part of the story is this person whose entire identity rests on that discovery.

On Maintaining the Nuance of Race in the Series

I actually think it was probably one of the things that my husband [Sam Sheridan, writer of I Am the Night] and I were the most serious about doing well…That’s one of the reasons I didn’t want to do [the miniseries] as a Black Dahlia feature. Fauna’s identity, her racial identity, and how that influenced her journey is massive. It ends up being such an interesting metaphor for all of us in our search for identity right now. She took a journey through “I am black, and therefore I am ‘X’. I am a rich man’s child therefore, I am ‘Y’.”, you know, it just like took all of these different… “I am a bad man’s child. Therefore, I’m a dirty [person]…you know, of bad genetics.” Each thing that she discovered completely redefines who she is.

But the most moving thing about [Fauna] was that at the end of her telling me her story — even that first day that she sat down with me over dinner here — was this person with this beaming, smiling face, who had figured out that she was all of the things she had never wanted to be. [She was] the worst possible outcome, but she was not defined by any of it. And that I thought was an incredible thing. That’s why I love the stories like “I am a woman director, therefore I am x.” But at the end of the day, none of those things define any of us, we are all not the sum of those descriptives.

That was what I ended up loving is every character in this show is striving to be the person that they want to be and clinging to the identifiers that they can, to display that. In the end, none of that matters. The hero of the story is the 16-year-old girl who has completely lost her identity and she’s the one that saves the day. So, I thought that of all of that and how it added to the conversation was something I was really passionate about.

I Am the Night airs on TNT Monday nights. Catch Part 3 of the miniseries, “Dark Flower” on February 11.

Here’s more from Patty Jenkins on Fauna Hodel and her intriguing story.