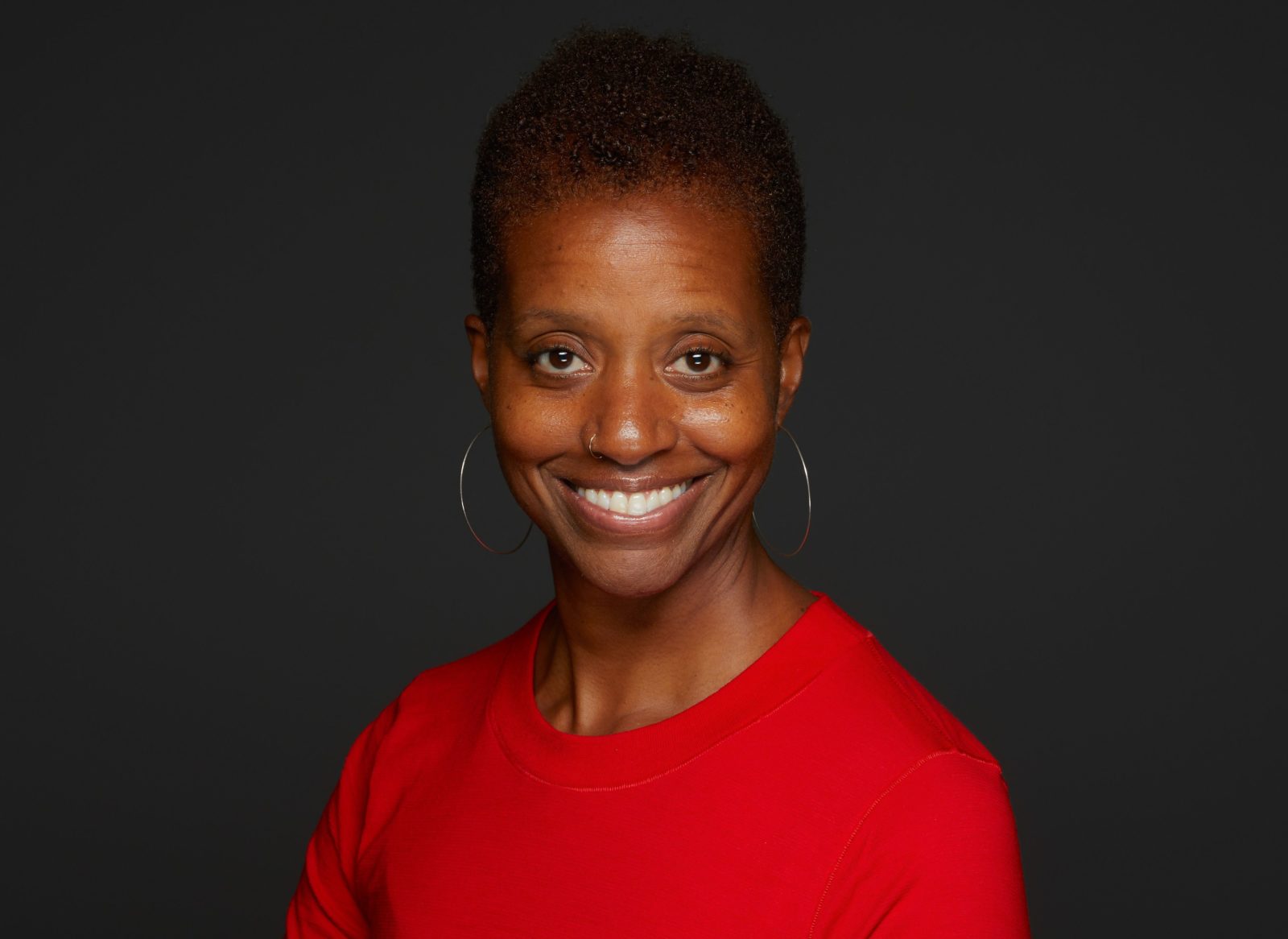 BGN conducted a zoom interview with Tara Roberts, a National Geographic featured writer and certified scuba diver, and she shared with us her experience documenting slave ships.

How would you describe yourself?

I’m a person who loves to travel. I’m globally minded. I like meeting new interesting people who are changing the world. At the same time, I like to dance, and I’m a bit nerd, a little awkward, and little corky.

What is a globally minded person?

It’s almost like I don’t have a physical home. I’m always moving, always in motion. That used to cause me some pain. What I realized at some level is my home is the planet. I find a home and roots everywhere.

I grew up in a single-parent home with only my mom and me. My mom amazes me. She doesn’t come into situations and fade into the background — she’s always stepping up. Growing up, we didn’t have much money, but there was a lot of culture in my home. My mom helped expose me to summer camps and opportunities that showed me that things are possible. My mom helped shape that go-getter attitude in me.

Books are another influence. My mom would bring back books from these book conventions, and I would stay up all night reading. I read mainly fantasy and sci-fi. I would imagine myself outside of the reality I was living in, which at the time was very black and white in Atlanta, Georgia.

What are you currently nerding out about these days?

I’m into Star Trek. However, I noticed in the next generation that it’s still a white world. Even the way they do music, it’s always classical. I can’t believe there is a future where there is no hip-hop music.

I am a huge new fan of P Djèlí Clark and his book called Black Drums. Also, I came across Justina Ireland. She has a series that takes place in the late 1800s when there was an outbreak of zombies, and the US turned former enslaved people into zombie hunters. The story follows this young woman and her friends through their journey to try to stay alive. So I’m geeking out more in the book world and less in the comic world.

What motivated you to join Diving With A Purpose?

It was all accidental. I was living in D.C. and visited the National Museum of African American History and Culture. There they had an exhibit on Diving With A Purpose. There was a picture of a group of women in wetsuits on a boat, and that captured my imagination. I immediately wanted to be a part of that world. I wasn’t thinking at that moment about diving with them. I just wanted to support them. When I got home, I reached out to the organization the next day, and I wrote to them saying they were during great work, and I offered to nominate them for a fellowship.

The person that founded Diving With A Purpose, Ken Stewart, invited me to come to dive with them. I said yes, but before I could dive, I had to get scuba certified. For my certification, I was connected with the oldest Black scuba diving club in Washington D.C. They’ve been active for over 60 years. It took three months to finish the class, and by the time I got certified, I was smitten with this world and these divers.

After my experience, I thought somebody should tell this story, and how DWAP debunks stereotypes. At the time, I had taken a detour from my journalism and storytelling background, and I thought that I could be the one to tell their story. So I quit my job without any funding or an assignment to be able to truly follow them and I knew things would work out.

I took my savings, and I went to Southeast Asia for 3 months to get the requirements to participate with DWAP. I went on dive trips, meditated on the beach, and wrote in my journal. And during that time, I got an unexpected ping in my inbox that National Geographic has a storytelling grant. I was a recipient of that grant, and it opened up a whole other world to tell the story.

What was your first dive like? What were the emotions you experienced?

The first time I dove was with the Underwater adventure seekers. There were also other DWAP members, and it was my first time in the ocean with all Black people. We had our boat, and of course, there was music and dancing.

Being in the water is the most peaceful and mediating thing you can do. When you dive, there’s no talking, there’s no sound around you, and you are conscious of your breath. Your mind can’t be racing — it must be focused, so it feels very meditative and calm.

I remember the night dive that we did. I couldn’t see anything and just had the light on my forehead. There was this darkness, and suddenly we saw this light coming towards us. It started coming closer and closer, and I realized that it was a school of silverfish that glow. It felt like a magical dream, and I was experiencing it with people who look like me.

What are some lessons you’ve learned from your dives?

There is so much of our history that was lost. 36,000 voyagers brought 12.6 million Africans across the Atlantic. Of those voyagers, at least 1,000 ships were wrecked, but less than 20 were documented. There is an enormous amount of our history that is still out there.

It’s also estimated that 1.8 million Africans died in the middle passage. I had no idea it was that many.

Upon ending our interview Roberts mentioned she felt empowered by her work. She pointed out that Black people don’t have to wait for people outside of the culture to document Black history. Roberts reminds every Black person that they don’t need to be scientists or historians to share and discover Black history. Every Black individual has the power to shape the narrative.