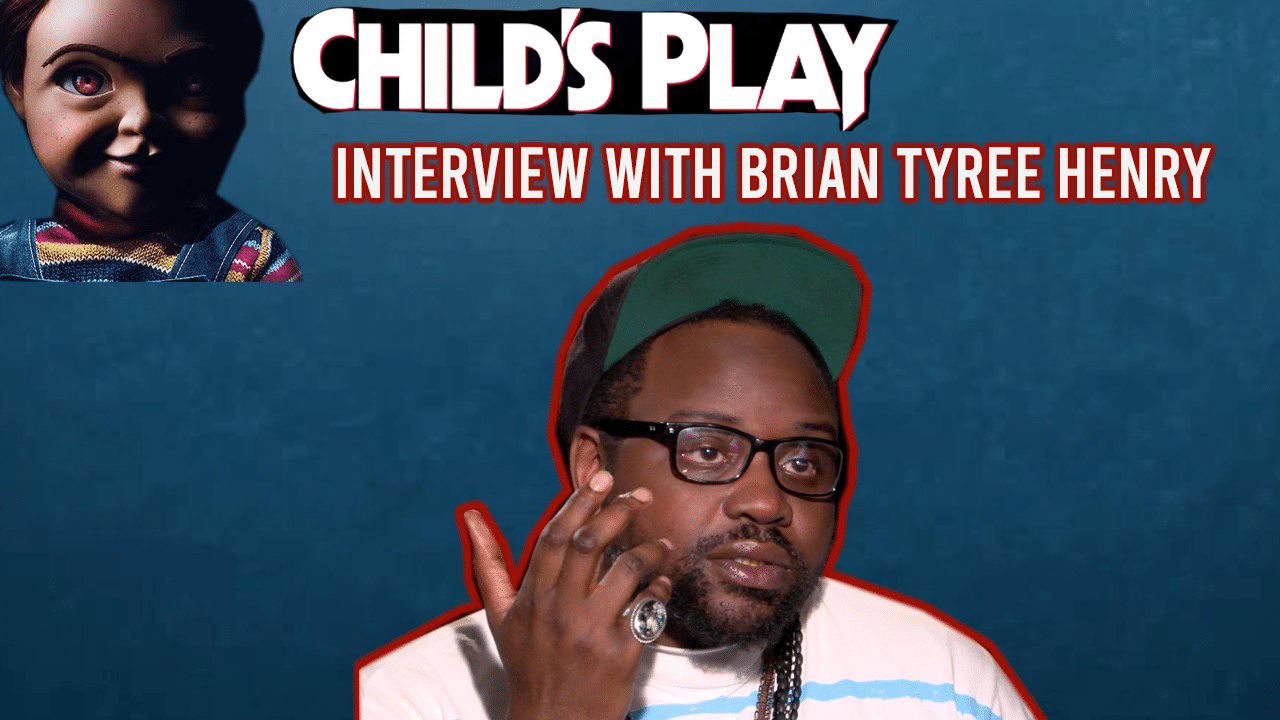 The 2019 reboot of the horror classic Child’s Play is coming to theaters June 21st.

After moving to a new city, young Andy Barclay receives a special present from his mother — a seemingly innocent Buddi doll that becomes his best friend. When the doll suddenly takes on a life of its own, Andy unites with other neighborhood children to stop the sinister toy from wreaking bloody havoc in the community.

Also featured below is a new character poster released today. 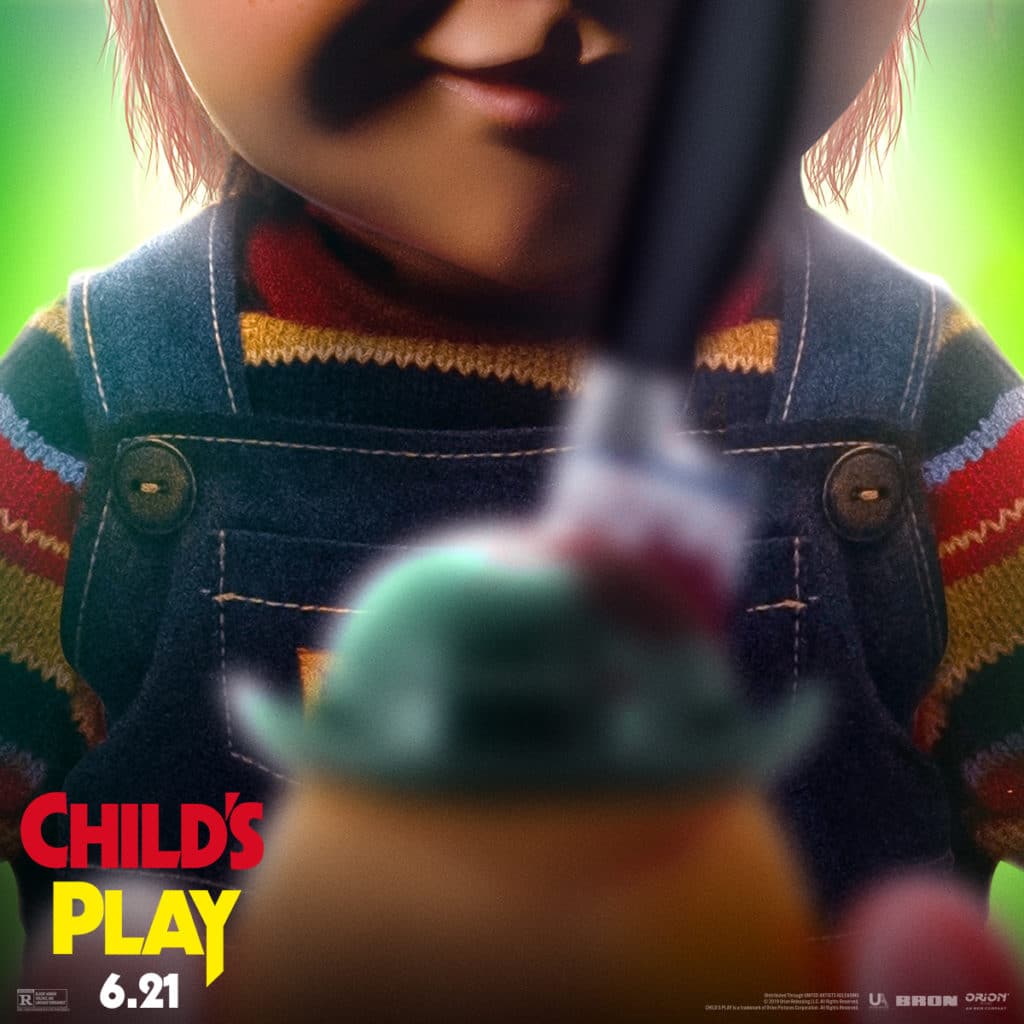