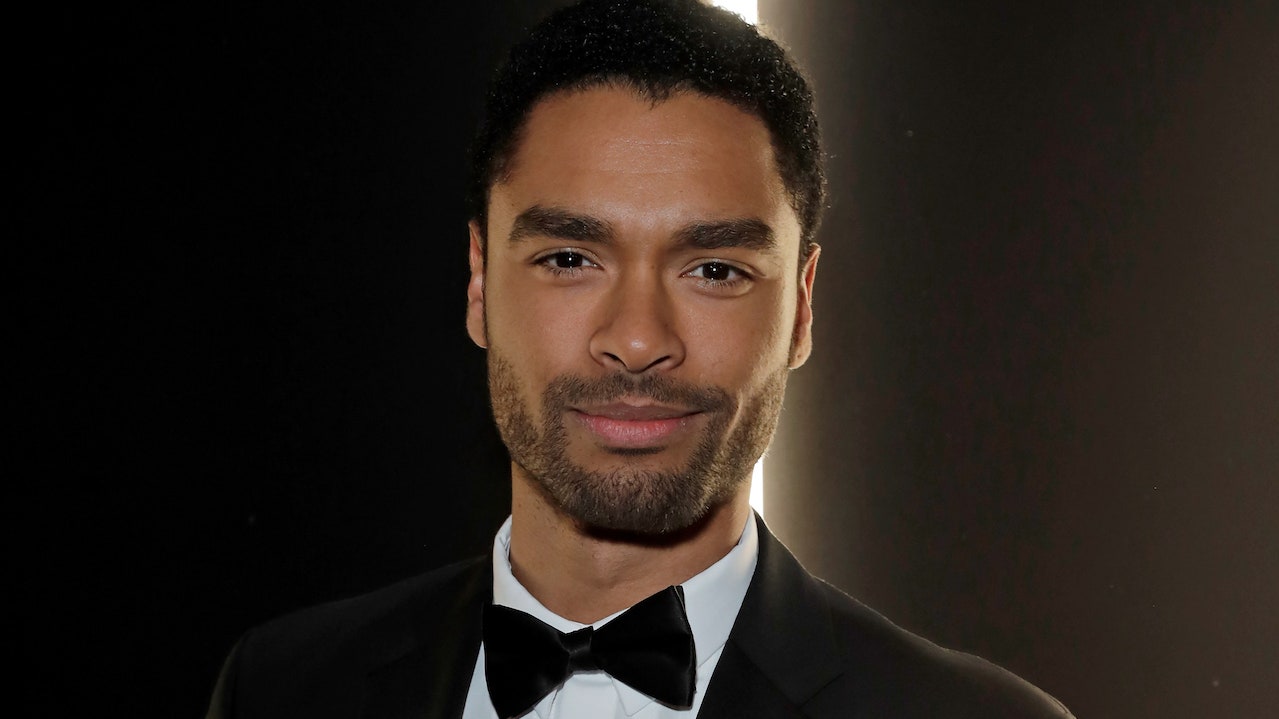 The obsession everyone has with Regé-Jean Page from Bridgerton is absolutely valid. The handsome young British actor has been on the scene since 2016 but didn’t truly start making waves until landing his leading role in Bridgerton in 2020. The show, which has been compared to the old-fashioned version of Gossip Girl, has already received quite a lot of criticism for announcing that Page won’t be returning for Season 2.

He made the first season something so entertaining to watch that learning he won’t be joining the cast for the second season is truly a disappointment. Is he even too concerned about Bridgerton though? Chances are he likely doesn’t care that much with a role like James Bond potentially on the horizon.

The character of James Bond is known to be brooding, charming, and devilishly handsome. You have to fit those criteria in order to be cast in such a coveted role. Some of the actors who’ve successfully managed this feat in the past include Sean Connery, Pierce Brosnan, and Daniel Craig. According to Movie Web, Regé-Jean Page is considered a front runner to possibly land the role –– but so is Henry Cavill, the strikingly good-looking actor who played the role of Superman in DC’s Man of Steel. With these two stars going head-to-head for the upcoming role of James Bond, it’s going to be a big deal when the final announcement is made.

Within the same Movie Web article, another name was mentioned to possibly land the role of James Bond. George MacKay is another young actor who started his career in 2003’s Peter Pan. Whether it’s Cavill or McKay going up against Page for the role, the odds are very much in Page’s favor. According to Express, Pierce Brosnan is totally supportive of seeing Page replace Daniel Craig as James Bond, and hearing such wholehearted support come from an actor who formally took on the substantial role speaks volumes.

What has Page been thinking of the entire James Bond situation? He told GQ, “Well, of all the things you’ll read about yourself on the Internet, it’s one of the more pleasant and more flattering. But I take it and leave it at that, personally.” It sounds like he is taking a humble approach to the rumors revolving around him and the James Bond role. Regardless of how humble he chooses to take this, his fans are keeping their fingers crossed for the eventual announcement to be made.

Where else you’ve seen Page

At this point, it’s obvious most people who find themselves crushing on Regé-Jean Page developed their interest after seeing him play the role of Simon Basset on Bridgerton. The romantic drama based in England during the Regency era is filled with fairy-tale level scenarios that make you wish you could’ve experienced life during such a refined time in society. There are other roles to catch Page in outside of that mega-popular Netflix original series though. He starred in a show called For the People in 2018 as Leonard Knox about the US District Court of New York City and the legal issues that a team of high-profile lawyers must sift through.

He also starred in Roots (2016), a remake of the miniseries from 1977 that shares the same name. Roots is based on a novel written in 1976 by Alex Haley and tells the heart-wrenching story of American slavery through the arduous struggles of one family. Another movie you’ll be able to see Page in is Sylvie‘s Love (2020), in which he plays the role of Chico, a side character who still adds layers of importance to the plot. If Page’s next role is James Bond, it will be the perfect addition to his lineup.

What else is keeping Page busy?

As we impatiently await the announcement of the next James Bond actor (and remain hopeful that it will indeed be Regé-Jean Page), there are still other things he’s got going on in his life keeping him busy. People Magazine recently reported on his date night with girlfriend Emily Brown at the British GQ Man of the Year Awards. They were spotted together hand-in-hand and looking like the epitome of a Hollywood power couple. Page looked dapper in a dark green suit, while Brown looked stunning in a black pantsuit with a lacy bra peeking out of the top.

There were rumors he was dating his Bridgerton costar Phoebe Dynevor for a while there, but those rumors are now clearly squashed. According to his Instagram, where he’s got over 5.5 million followers, Page is not shy from a good photo op. His entire feed is filled with handsome photo-shoot pictures as well as some good-looking candids of him enjoying simple beach days and sunsets. Hopefully, the announcement about James Bond will be made sooner than later, and Page’s fans will finally have the confirmation we’ve been looking for.

The Cast of Season 2 of ‘Bridgerton’ Discuss Family and Loyalty