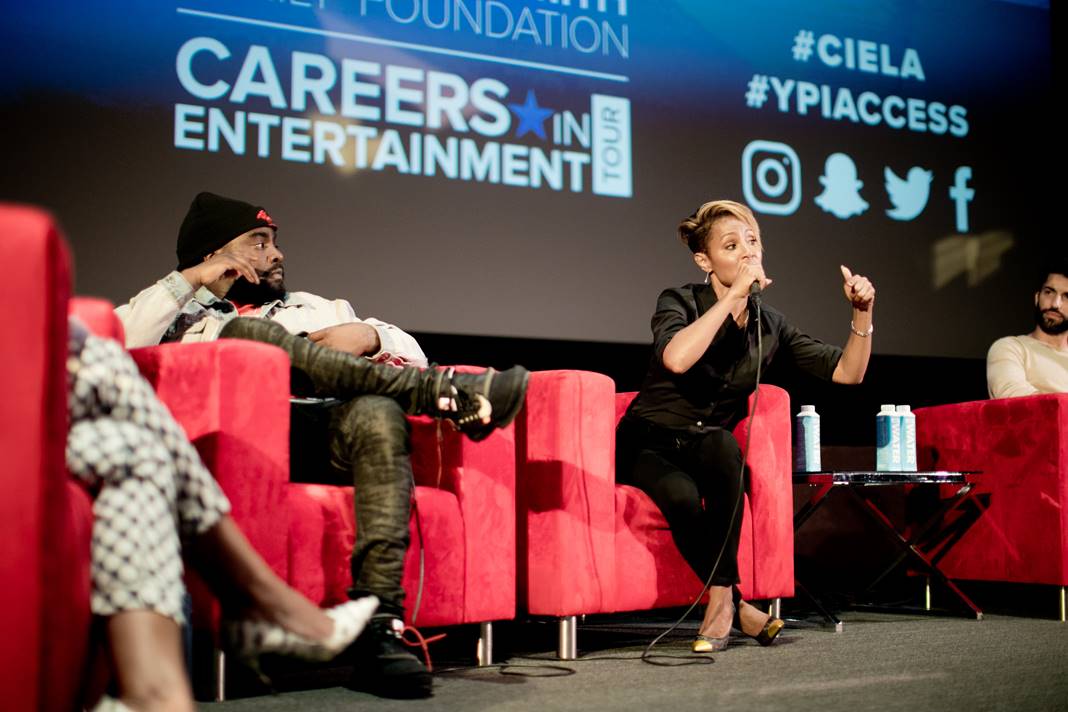 The Will & Jada Smith Family Foundation had a Careers in Entertainment (CIE) Summer Tour over the weekend. Jay Ellis from Insecure was the master of ceremonies for the event, which took place at UCLA. Co-founder and actress Jada Pinkett Smith, rapper Wale, and actor Justin Baldoni (Jane the Virgin) and others were speakers at the conference. The event was sponsored by Paramount, BET, and the app Scholly. 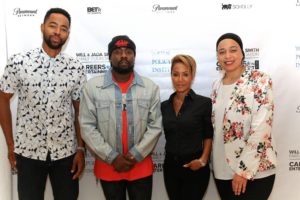 Scholly made an announcement that they will be starting an internship program for the CIE Network students. The goal of CIE is to help change the face of film and television by starting with the next generation of entertainment leaders.

CIE seeks to educate the youth from undeserved backgrounds about the career opportunities available in film and television. Unfortunately, these future leaders do not always have the opportunities available for them to get their foot in the door. The internship program is one of many ways that they are attempting to fix that problem.

During the conference, Smith gave the 250 high school and college students a little piece of advice, encouraging aspiring creatives to really put everything into their craft. She told the crowd, “those of you willing to put in the work, you are going to be 20 steps ahead of the guy or the woman next to you because most of the people in your generation do not want to do it. Unlike my generation, where we were all doing it. We were all hustling. We were all working hard”. 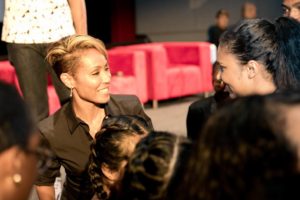 The Careers in Entertainment Network has served over 4,000 young people so far, all of whom wish to pursue careers in entertainment. Past events have taken place in New York, Washington D.C, and Atlanta. The session that occurred this weekend is just the first tour stop of the year. The next session will occur in Los Angeles again on October 2nd.

To learn more about the Careers in Entertainment initiative be sure to check out their website: cietour.org.

Who’s ready for a #GirlsTrip?