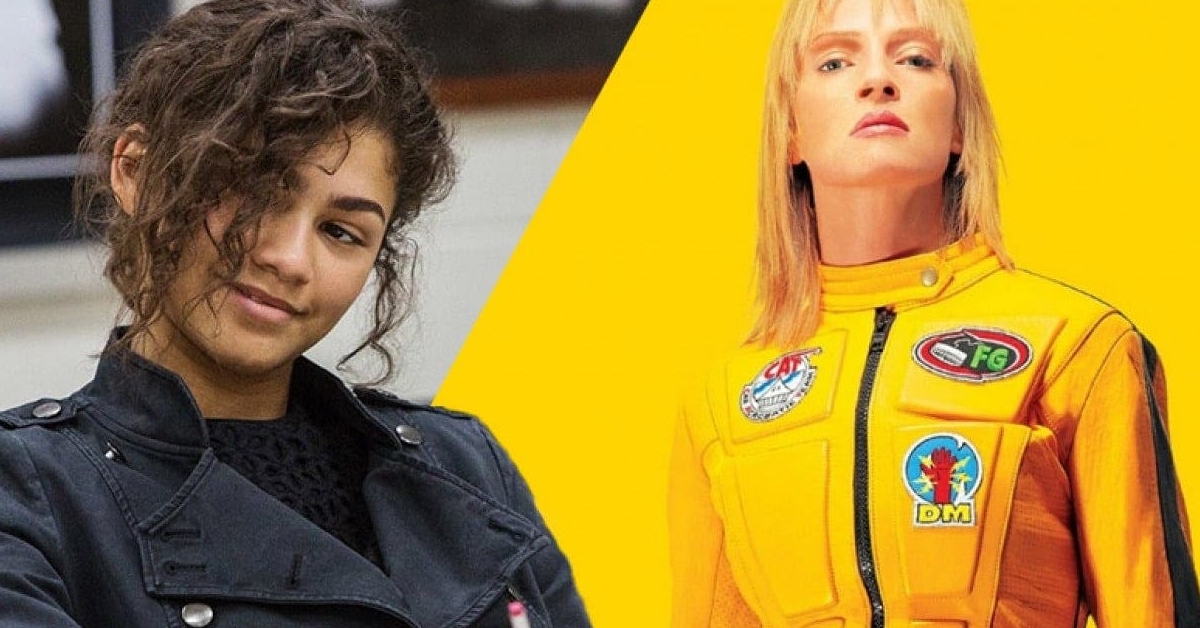 Ever since the epic conclusion of Kill Bill Vol. 2, in which Beatrix Kiddo used the Five Point Palm Exploding Heart Technique and finally killed Bill, American film director and producer Quentin Tarantino has toyed with the idea of continuing the narrative of the franchise. However, with the titular antagonist and the rest of the Deadly Viper Assassination Squad now dead, does it really make sense to continue the story and film Kill Bill Vol. 3?

The Kill Bill franchise had all the trademarks of a Tarantino film: dark humor, stylized violence, extended dialogues, and a not-so-small number of pop-culture references. Tarantino conceived it as paying homage to grindhouse cinema, mainly martial arts films, samurai cinema, and spaghetti Westerns, and these are all easily identifiable in the movie. Interestingly enough, both films were produced simultaneously as a single production, as they were planned as a single release. In the end, Tarantino had the film, whose runtime was over four hours, split into two.

So, making a Volume 3 was never in the picture, and the narrative concluded with the deaths of all remaining Vipers and the Snake Charmer (Bill) himself — with the exception of the film’s protagonist, of course. Additionally, Quentin Tarantino confirmed his plans to retire after his tenth film, acting out on his wishes to evade the “last movie is horrible” curse many other directors suffered. As Bill Maher once said, Tarantino is too young to quit, and he’s at the top of his game — and it would seem that Tarantino wants to be remembered as such. But with nine movies already released, it’s only a matter of time before his tenth movie gets announced, produced, and released, bringing Tarantino’s plans to fruition and perhaps foiling our expectations for a new installment in the Kill Bill franchise.

With that said, in regards to Tarantino’s retirement and the purported Volume 3, we do live in an era in which concluded narratives usually give room for potential spin-offs to grow. Tarantino could very well make a Kill Bill Vol. 3 as a spin-off from the original narrative. In fact, one of the scenes in the first film made sure that a spin-off would be possible if it ever came to Tarantino’s mind — and it did.

Tarantino already discussed the hypothetical plot for Kill Bill Vol. 3 or Killing Beatrix Kiddo spin-off, based on several scenes from the original duology. Kill Bill Vol. 1 begins with the murder of Vernita Green, portrayed by Vivica A. Fox, at the hands of Uma Thurman’s Beatrix Kiddo. Beatrix attacks Vernita, a former member of the Deadly Viper Assassination Squad and one of the people responsible for the deaths of her husband and child. A short but fierce hand-to-hand combat fight ensues that gets interrupted by the arrival of Vernita’s four-year-old daughter, Nikki Bell, coming home from school.

The confused 4-year-old is introduced to Beatrix and told to go to her room, as the two ladies have some unfinished business to “discuss.” The two take their conflict to the kitchen, ending with Beatrix killing Vernita by thrusting her knife into Green’s chest. Unfortunately, only moments after retrieving her knife from Green’s body, little Nikki walks into the kitchen. Beatrix addresses the child, stating that Nikki’s mother had it coming, sympathetically promising the girl that she’ll be waiting for her in case Nikki decides to avenge her mother’s murder one day.

Chronologically speaking, Green and Kiddo’s fight comes after Beatrix’s fight with O-Ren Ishii and her Crazy 88 gang, which is depicted towards the end of Kill Bill Vol. 1, in which Beatrix kills O-Ren. After defeating O-Ren and the Crazy 88, Beatrix tortured Sofie Fatale, O-Ren’s second-in-command and Bill’s protégé, for information regarding the whereabouts of the rest of the Vipers. However, she intentionally left her alive so that Sofie could deliver a message to the rest of the Vipers, telling them that they’ll suffer the same fate as O-Ren.

During his discussions about a proposed third installment in the Kill Bill franchise, Tarantino disclosed that the star of the purported film would be Vernita Green’s daughter Nikki. The theorized plot would center around Sofie Fatale, portrayed once again by Julie Dreyfus, and Nikki Bell. Sofie will get all of Bill’s money, and she’ll raise a vengeance-fueled Nikki to take on Beatrix Kiddo because Nikki deserves her revenge every bit as much as the Bride deserved hers.

If Tarantino decides to make Kill Bill Vol. 3 or Killing Beatrix Kiddo as his tenth and final film, which he just might, we’re left with the following question: who’s going to play Nikki Bell? American actress and singer Amandla Stenberg already expressed her desire to play all-grown-up Nikki Bell and go head-to-head with Uma Thurman’s Beatrix Kiddo. However, some rumors have suggested that Vivica A. Fox wants Spiderman: Far From Home star Zendaya to portray Nikki Bell in the sequel. But unfortunately, the internet just takes things and runs with them, and no official castings for Kill Bill Vol. 3 (or any other derivative) have been announced yet.

But what about the original actress portraying Nikki Bell? Well, according to her IMDB page, Ambrosia Kelley continued to pursue her acting career up until 2012, when she starred in the How to Rock television series. Apparently, she put her acting career on pause afterward and started a new venture in the music industry, as she writes and records her own original songs. So bringing her back for this role would be perfect, especially if Tarantino wants an all-original cast working on the sequel.

So, it’s not too late for a Killing Beatrix Kiddo spin-off or Kill Bill Vol. 3. Tarantino’s IMDB page does list him as a character writer for Kill Bill Vol. 3, stating that the film has been announced and is currently in development. But, in the end, Tarantino has said that if he was ever to make a third Kill Bill film, he would wait for the actors to age naturally. Well, 17 years have passed, and the time for the aforementioned spin-off or a full-fledged sequel seems just about right.