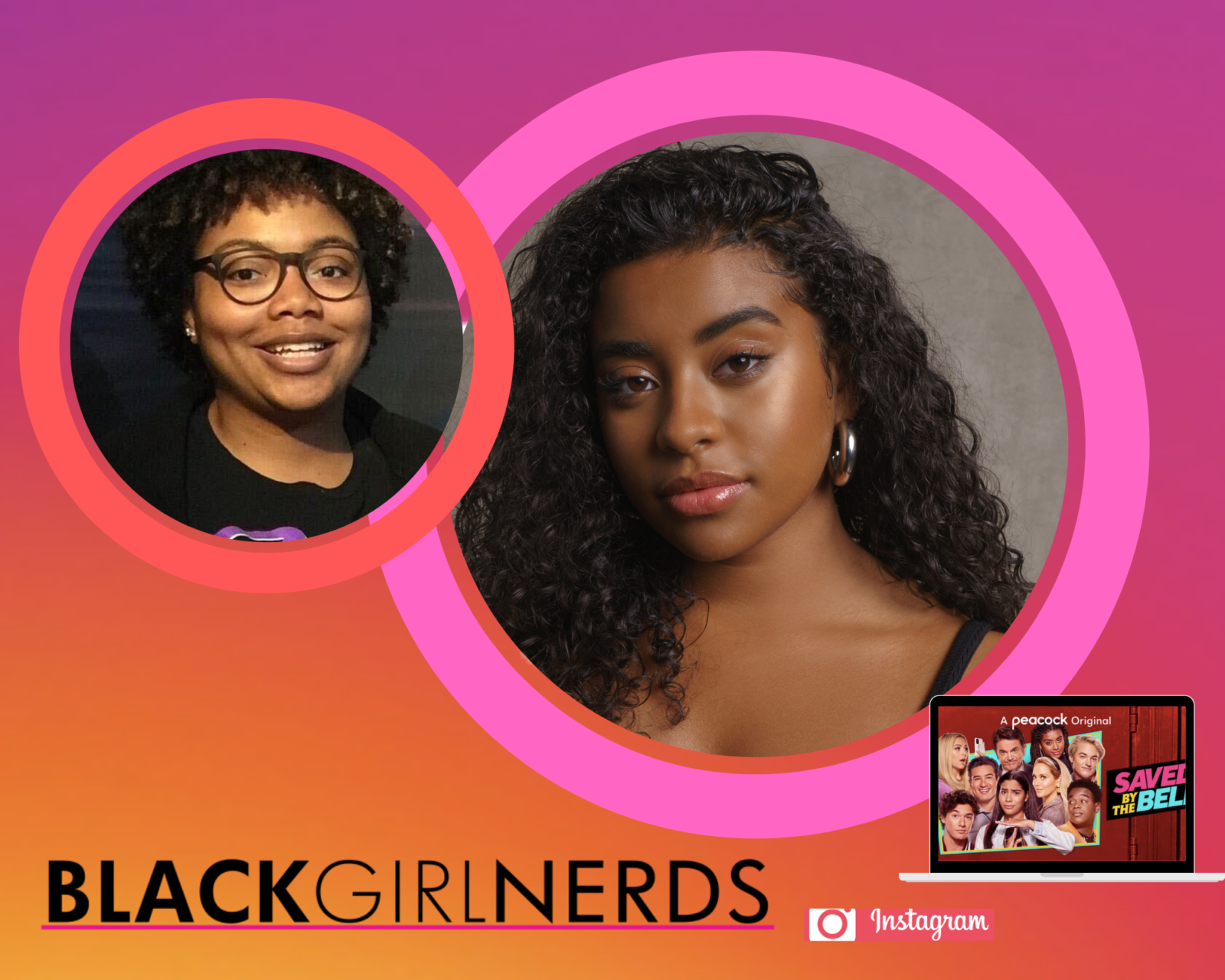 Alycia Pascual-Peña is an up and coming Afro-Latina actress who’s on track to becoming one of young Hollywood’s ones to watch. From the Bronx, New York, she fell in love with performing at just three years old and has continued to develop a strong passion for the arts. Alycia’s Dominican heritage fuels her passion to amplify marginalized voices and bring about social justice.

She made the move to Los Angeles after booking her debut role as ‘Aisha’ in Saved By The Bell, which is set to premiere November 25th on Peacock TV. In film, Alycia is slated to appear in Amy Poehler’s upcoming Netflix feature Moxie, releasing March 2021.