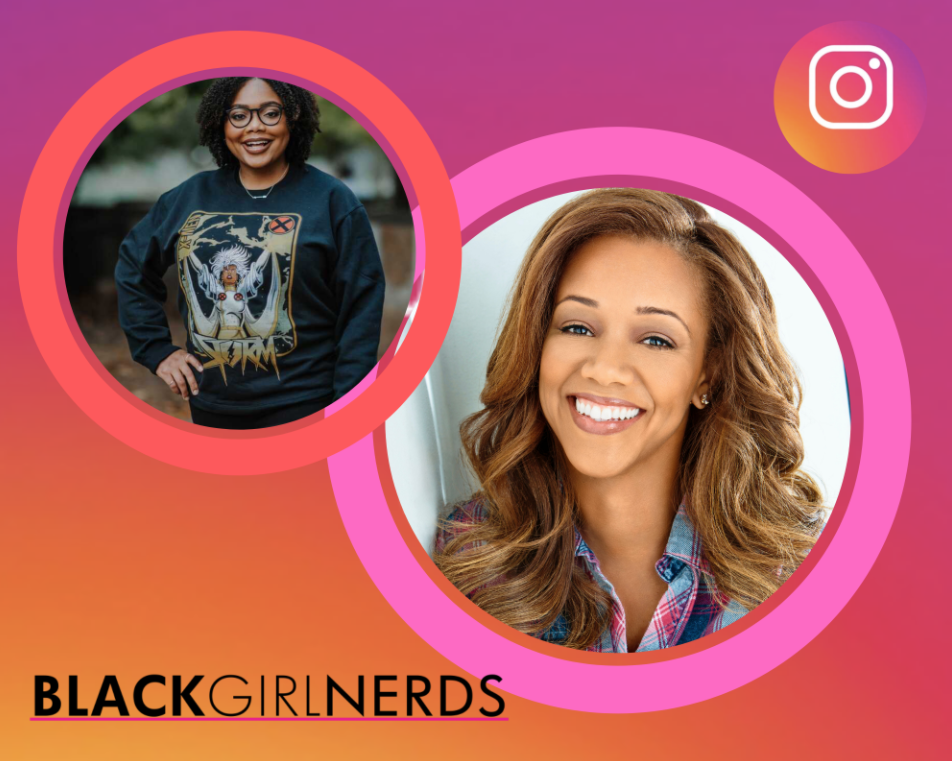 Chrystee Pharris first became known NBC-TV as Simone Russell on the hit daytime soap opera Passions, and she thereafter went on to further her role on the hit show Scrubs as “J.D.’s” girlfriend Kylie. Currently, she can be seen on Craig Ross Jr.’s Monogamy and recurring on Season 3 of Goliath, both on Amazon Prime. She is also executive producing Mercer Island.

She has also guest-starred on All of Us, Castle, and Nashville. In 2015, Pharris began starring in the POP series, Queens of Drama.