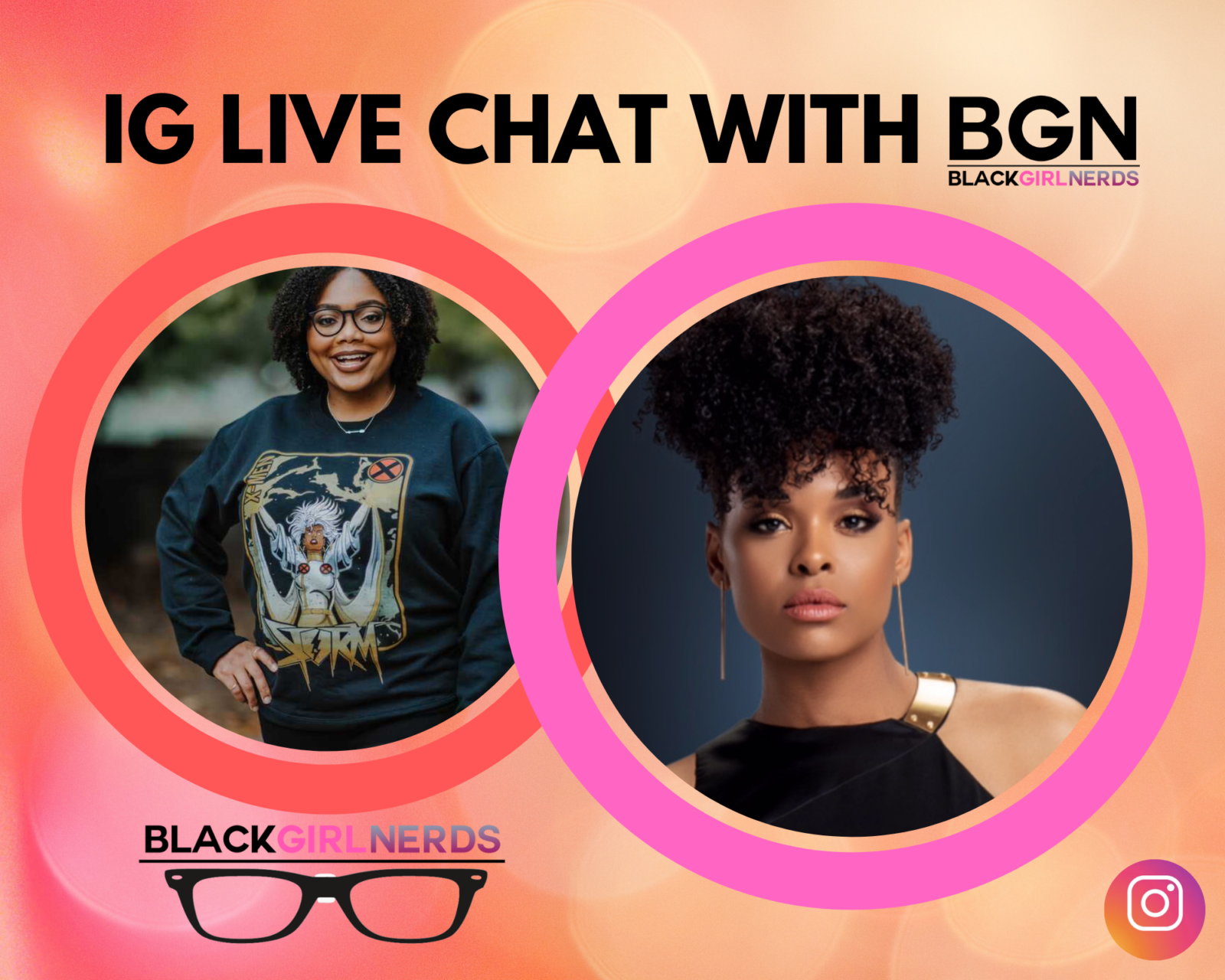 Demetria McKinney is a triple threat in the truest sense of the term. A vocal powerhouse, an award-winning actress, a skillful songwriter, and a trendsetter. Demetria has played many diverse roles on both the big and small screen. She is showing us why she is making her mark on your TV screens, in movie theaters and on stage. Demetria will be seen next as a series regular on the upcoming and much anticipated FREEFORM series, Motherland: Fort Salem, she plays ‘Anacostia’ – an articulate, a tough and passionate sergeant whose sole focus is keeping the young recruits alive through their basic training. The show is set to debut in March 2020.

She is also concurrently recurring on BounceTV’s, Saints & Sinners and ALLBLK’s A House Divided. You may recognize McKinney from her role as ‘Janine Payne’ on the hit TBS sitcom Tyler Perry’s House of Payne, which produced over 250 episodes and received five NAACP Image Awards for Best Sitcom. The show now airs in syndication on BET Networks.

Born in Albuquerque, New Mexico to a Military family, Demetria has lived all over the world and was given a drive that resembled that of her parents growing up. Her work ethic, way of life, and how she sees life is that of her relationships with her family. Finding an interest in theater since she was little, Demetria decided to go to Okaloosa Walton Community College to study theater, where she took part in different theatrical plays outside and inside the college circuit. However, she didn’t finish her degree because other opportunities came calling her name, one being Mr. Tyler Perry. Mr. Perry discovered her in a play that was touring called, “The Woman I am Today,” which she will say “kick-started” her career.

McKinney also worked with Tyler on his stage play, “Meet the Browns” and went on to star in several of his other plays including “What’s Done in The Dark”, “Why Did I Get Married?” and “Madea’s Family Christmas”.

Her additional stage work includes leading roles in the plays “The Mountaintop”, “Church Girl”, the musical “I Dream” (in which she portrayed Mrs. Coretta Scott King), and “Dreamgirls”, where she performed alongside the legendary Jennifer Holliday. Demetria always makes time for her first love: music. In October 2017, she released her debut album Officially Yours, featuring the single Easy which was a top 5 hit on the Billboard and Urban AC radio charts. Demetria has opened on tour for R&B mainstays including Tyrese, BBD, Tank, and Fantasia. She received a 2017 NAACP Image Award nomination for Outstanding New Artist.