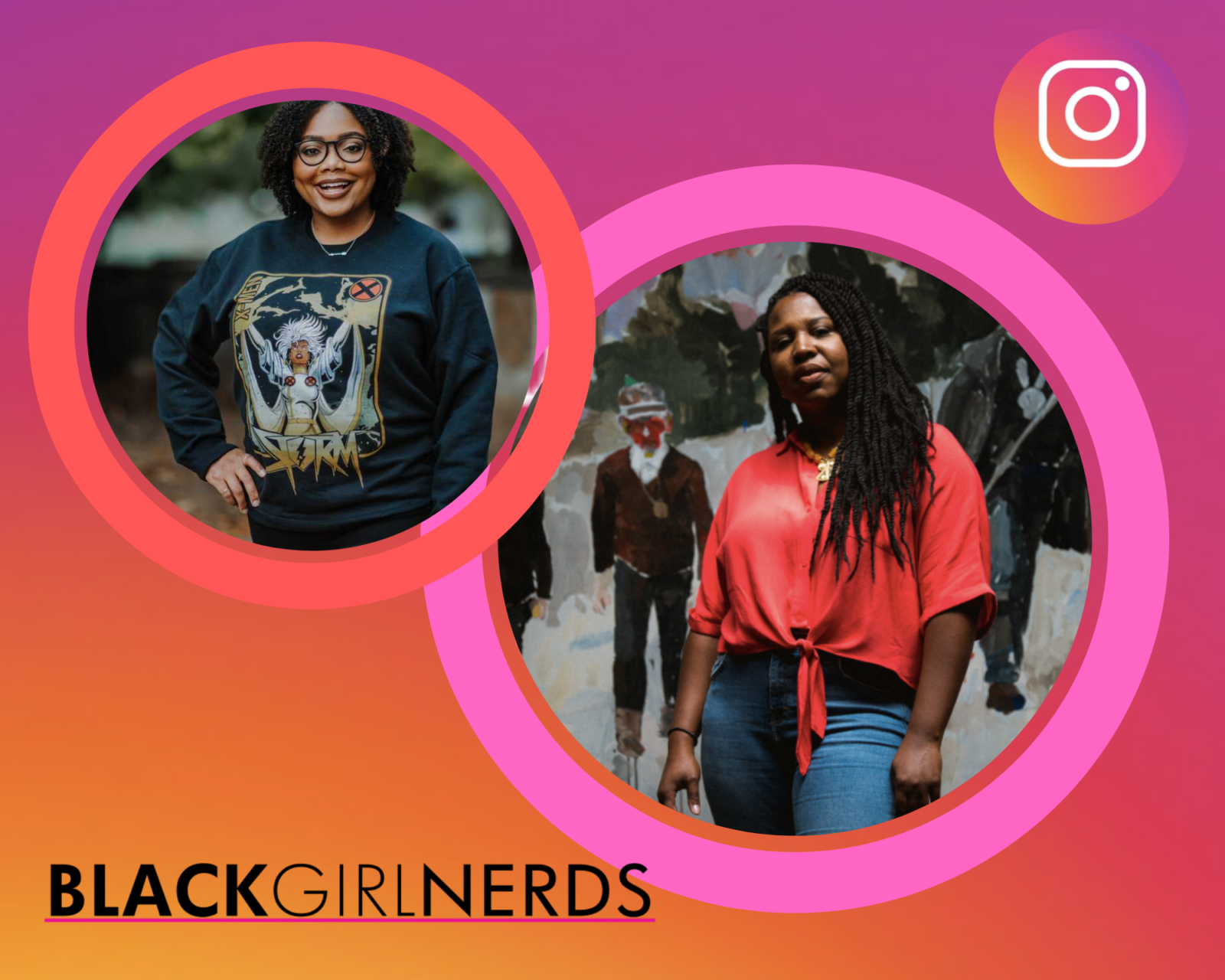 Angel Kristi Williams is a writer/director born and raised in West Baltimore, Maryland. She was 8 years old when her late father gave her a VHS camcorder which sparked her love for the medium. After studying visual art, photography, and experimental film, Angel developed a voice that embraces silence and the power of the image to tell a story.

Her feature directorial debut Really Love, produced by MACRO, was selected to play in narrative competition at SXSW and won the Special Jury Recognition for Acting for co-stars Kofi Siriboe and Yootha Wong-Loi-Sing. The film then played as part of AFI Fest’s Special Presentations to much acclaim. It is currently streaming on Netflix.

Angel is a Film Independent Project Involve Directing Fellow and was the recipient of the Sony Pictures Diversity Fellowship. This year she was selected to participate in Sundance Institute’s Momentum Fellowship. Most recently Angel directed an episode of Colin in Black and White, Ava DuVernay & Colin Kaepernick’s limited series for Netflix and will later helm the Season 2 opener of Cherish the Day for OWN.

She splits her time between Baltimore and Los Angeles and teaches in the MFA film program at Maryland Institute College of Art (MICA). She holds an MFA in Directing from Columbia College Chicago.

Art and Black Love are the Perfect Mix in ‘Really Love’