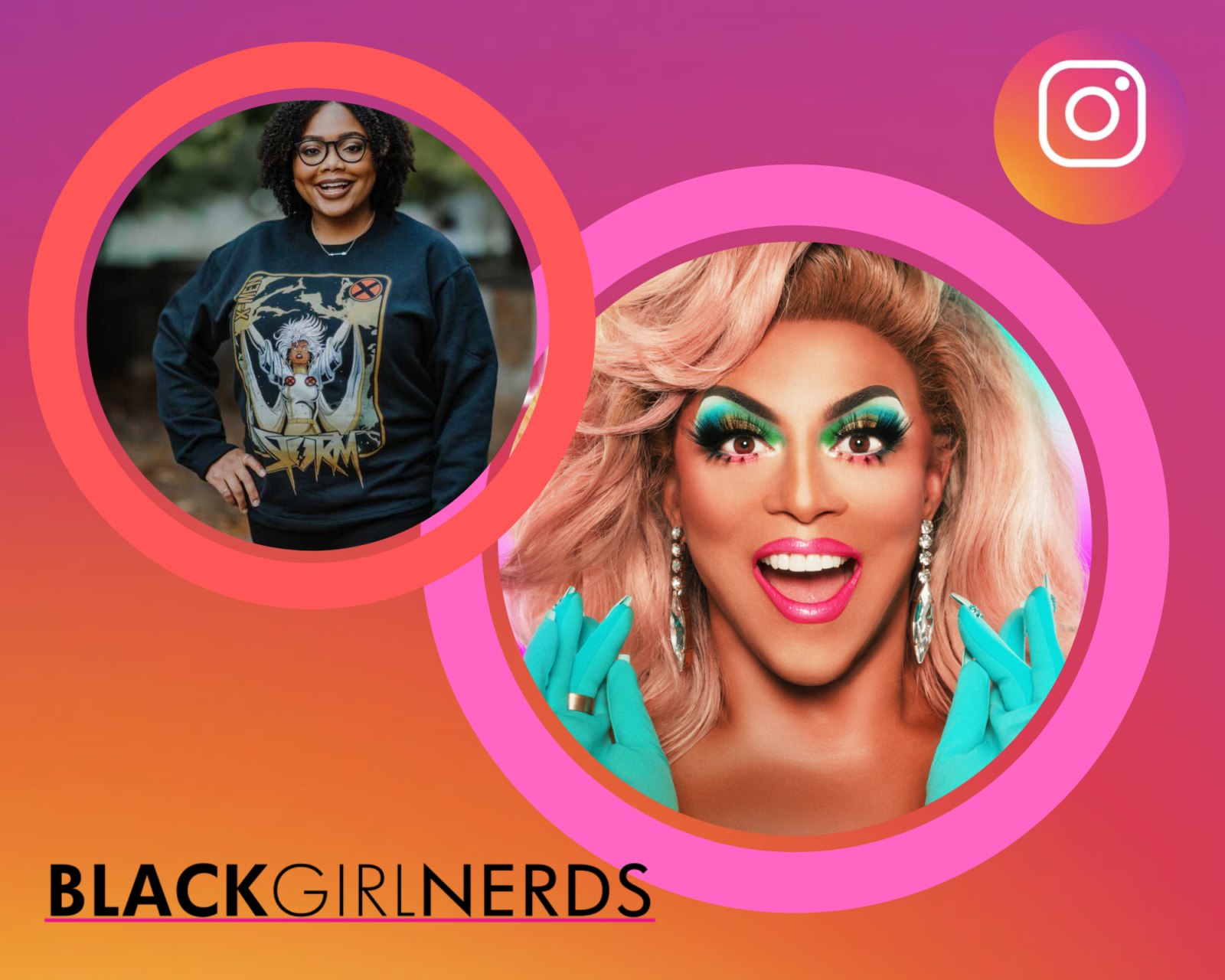 Actor and Performer, D.J. “Shangela” Pierce, is the host of the Emmy-nominated HBO series We’re Here, which premiered its second season October 11th. Shangela is best recognized as the first contestant to compete on three separate seasons of the Emmy-award winning reality series RuPaul’s Drag Race (Seasons 2, 3 and All Stars 3). She has performed on six of the seven continents and has guest starred on myriad of network television series including Glee, The Mentalist, and X-Files, and has appeared in several feature films, including A Star Is Born with Lady Gaga and Bradley Cooper, and Lone Star Bull, which is scheduled for release next year.

D.J. “Shangela” Pierce was recognized as part of the prestigious TIME 100 Next List in 2019, OUT magazine’s “100 Most Compelling People,” and, in 2015, his drag management company, Say What Entertainment, was featured on Forbes.com. Shangela was honored by the LGBT Music Festival with the 2018 Rising Star Award for his global contributions in performance and music. D.J. is involved with various charities and was the keynote speaker and performer at the SMU LGBTQ Symposium, which provides a platform to spotlight the voices, experiences, research, and creativity of the LGBT community on campus and beyond.