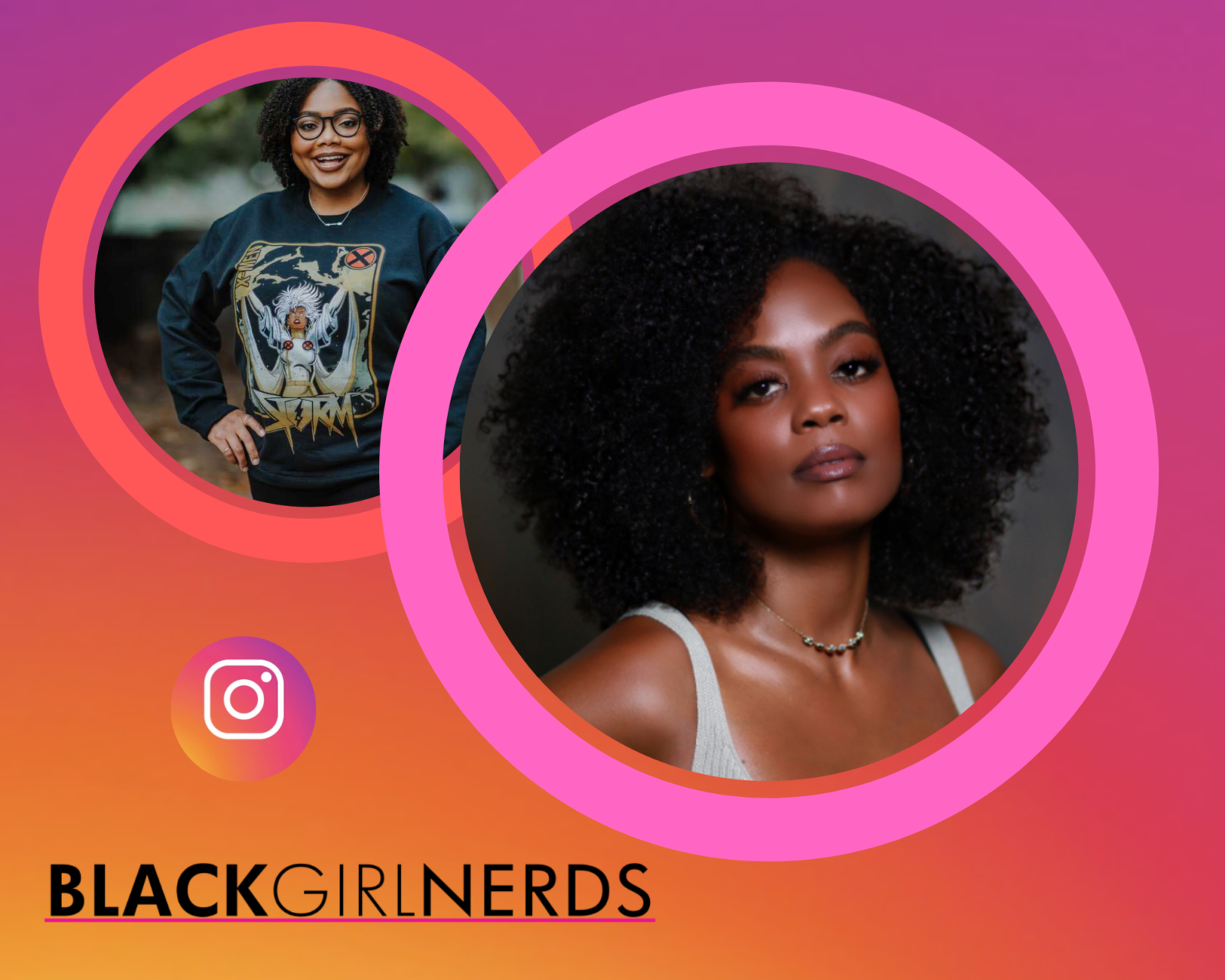 Novi Brown is an actor, model, natural hair advocate, and philanthropist, best recognized for her role as Sabrina Hollins in the hit television series, Sistas, now its fourth season on BET. Written, directed and executive produced by Tyler Perry, the show revolves around a group of single black females as they navigate their “complicated” love lives, careers, and friendships through the ups-and-downs of living in a modern world.

Brown has also created an engaged online presence through her Instagram account, as well her YouTube channel, Naturally Lit, which showcases more of her various interests in astrology, fashion & beauty, social justice issues, and more, often weaving in her go-to protective styling tips for Black women who prefer to wear natural looks.