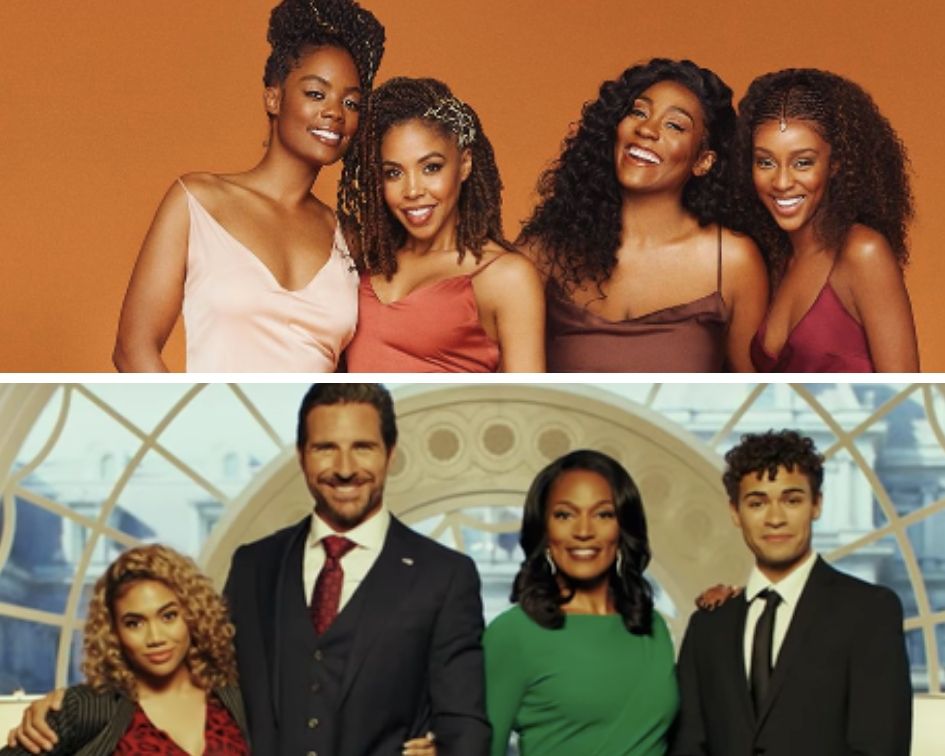 Tyler Perry is winning in 2019 and his momentum is not slowing down this year.

After the media mogul opened up a 330-acre Atlanta-based studio that contains 12 soundstages and getting an official endorsement of support from Congresswoman Maxine Waters, Perry’s latest shows on BET + has earned him massive ratings.

Tyler Perry’s Sistas follows a group of single Black females as they navigate their “complicated love lives”, careers and friendship through the ups-and-downs of living in a modern world of social media and unrealistic relationship goals. The one-hour drama takes viewers on a roller coaster ride of emotions and hilarious moments that are the epitome of #squadgoals. They may be single but never solo. The series stars KJ Smith, Mignon, Ebony Obsidian, Novi Brown, DeVale Ellis, Chido Nwokocha, Anthony Dalton, Brian Jordan Jr.and Kevin Walton. It airs Wednesdays at 10 PM ET on BET and BET Her.

Tyler Perry’s The Oval and Tyler Perry’s Sistas is written, directed and executive produced by Tyler Perry. Michelle Sneed serves as Executive Producer of both series for Tyler Perry Studios.

#TheOvalOnBET trended consecutively for 4 hours in the US, and for 1 hour Worldwide. In the US, it peaked at #2 from 10pm-12am.