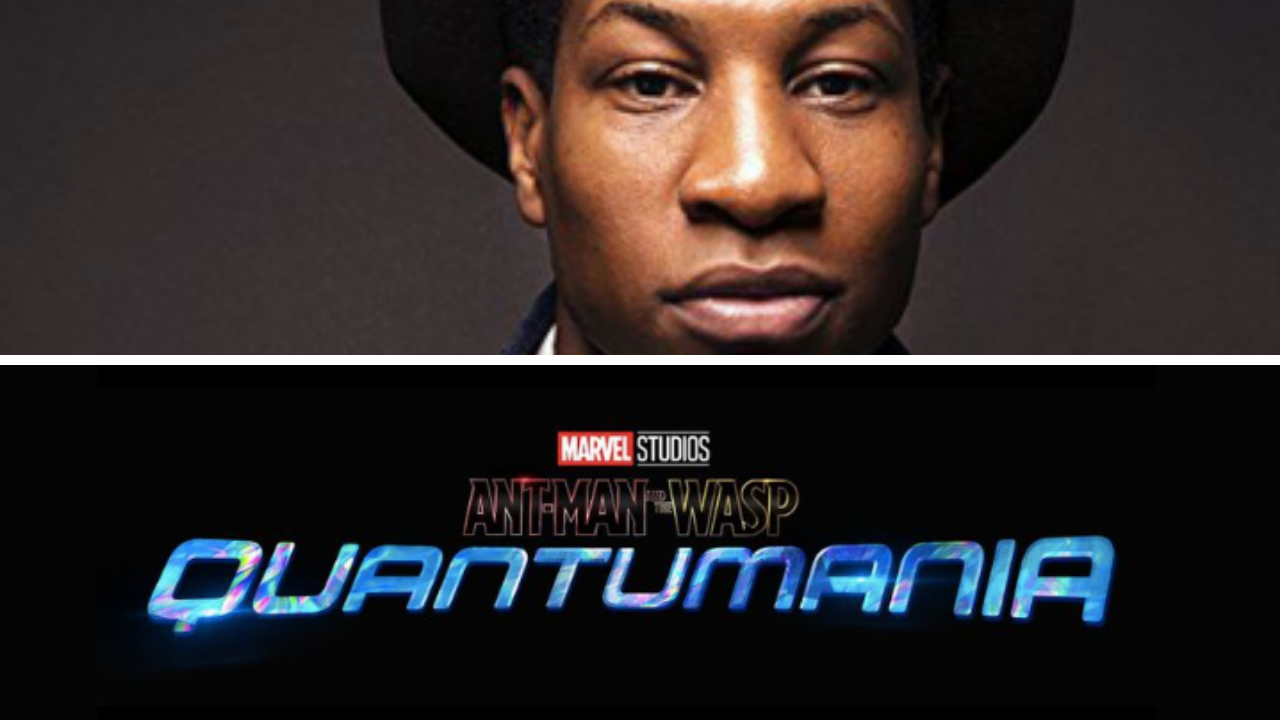 From Lovecraft Country to the Marvel Cinematic Universe, Jonathan Majors is having a hot streak in genre TV and film.

During the Thursday Disney Investor Day, it was announced that Ant-Man 3 has now been retitled as Ant-Man and the Wasp Quantumania. Actor Jonathan Majors will play the main villain Kang The Conqueror.

There hasn’t been much detail unveiled about the film or its story. As for the character in comic book canon, he is most frequently depicted as an opponent of the Avengers and the Fantastic Four. A time-traveling entity, several alternate versions of Kang have appeared throughout Marvel’s titles over the years, including his respective future and past heroic selves, Immortus and Iron Lad.

In August of this year, Majors appeared in the hit HBO series Lovecraft Country. Lovecraft Country follows Atticus Freeman (Jonathan Majors) as he joins up with his childhood friend Leti Lewis (Jurnee Smollett) and his Uncle George (Courtney B. Vance) to embark on a road trip from Chicago across 1950s Jim Crow America in search of his missing father, Montrose Freeman (Michael K. Williams).

The complete first season will be available on DVD and Blu-Ray Feb 2021.