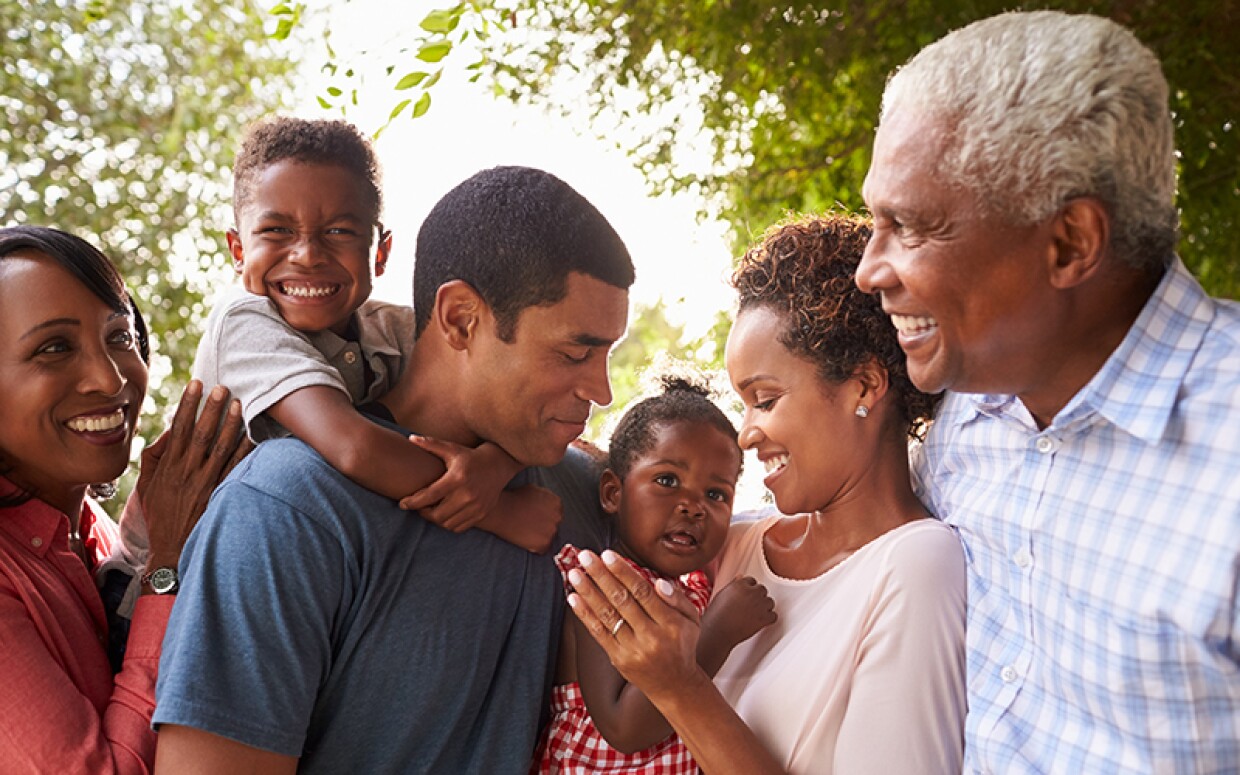 Growing up in Kansas City, I always remember celebrating Juneteenth with my family and attending parades, events, and gatherings. It was a staple celebration in the Black community to which we looked forward. I realize now I didn’t quite understand what we were celebrating. I knew that it had to do with Black people and freedom, but I didn’t know the deep meaning and significance behind this day.

After the murder of George Floyd on May 25, 2020, people around the world flooded the streets in protest. This breathed new life into the Black Lives Matter movement and Juneteenth, which would be less than one month away. However, there was the stark realization that many people, including many Black people, had never even heard of Juneteenth.

Juneteenth, or Freedom Day, is celebrated every June 19th to acknowledge the unrelenting African American spirit and pay tribute to the contributions that have enriched us. It is a day, a week, and sometimes an entire month marked with celebrations, guest speakers, picnics, and family gatherings. It is a time for reflection and rejoicing. It is also a time for assessment and self-improvement.

The difficult truth about our country is that Black people were legally bought and sold as property for centuries. Juneteenth acknowledges that horrible time in our history while celebrating freedom after that. But abolishing slavery is only part of the story.

Juneteenth represents June 19, 1865 — the day Union soldiers arrived in Texas to announce that the Civil War was over and slavery had been abolished. Keep in mind this was two and a half years after Abraham Lincoln’s Emancipation Proclamation declared that slaves held in Confederate states free and two months after his assassination.

Juneteenth does not represent the end of slavery in America, as it is often reported. It specifically notes the end of slavery in Texas. Slavery continued in other states that were not affected by the Emancipation Proclamation. Delaware was the last state to free slaves on Dec. 6, 1865, six months after Texas.

In 1852, Frederick Douglass asked the question “What, to the American slave, is your 4th of July?” The answer to that — is not much. The reason is that while white America celebrated their independence, Black people remained very much unfree. Douglass’ question still represents the racial inequality that plagues the United States. He continued his speech with, “The blessings in which you…rejoice, are not enjoyed in common.”

So, for more than 150 years, Black people have celebrated their own Independence Day. It marks the anniversary of the day in 1865 when news of the Emancipation Proclamation, and chattel slavery’s official end, finally reached enslaved Black people in Galveston, Texas.

This year, in particular, companies are trying to commemorate the Juneteenth holiday. Walmart, for example, released Juneteenth ice cream under its Great Value brand. Let’s just say it didn’t go over well and sparked a major backlash, to the tune of them removing it off the shelves. It was a poor attempt to profit off Black people. The label on the ice cream container read, “Share and celebrate African-American culture, emancipation, and enduring hope.” There was a similar ice cream flavor by a Black-owned business that already existed. Walmart literally saw a successful Black business and thought they could get away with re-branding it for Juneteenth.

The truth is, all the symbolic change in the world is not the same thing as actionable improvement. Anti-racist reading lists, equity and inclusion workshops, diversity training, and even ice cream haven’t stopped Black people from being killed by the police. A new holiday won’t fix injustices that continue to harm Black America – poverty, state violence, poor access to health care, housing discrimination, and incarceration. It always seems as if symbolic wins serve to let those in power off the hook from doing the real work.

Juneteenth points to the determination to sustain the institution of slavery by any means necessary. Rather than abide by the Emancipation Proclamation, slaveholders continued to hold more than 200,000 Black people throughout Texas long after they should have been freed.

There’s no harm in commemorating Juneteenth, but we must understand exactly what it is we’re celebrating. Black history has been distorted for so long. As we’ve learned from the 1619 Project created by Nikole Hannah-Jones, to fully understand race we must first acknowledge the truth about the legacy of slavery.

Juneteenth reflects not just the acknowledgment of race in America, but the progress Black people still have yet to achieve. It’s a celebration of something that never should have existed in the first place. Juneteenth can be a day of renewal of the continued fight. We can take what is owed, and always push for more.