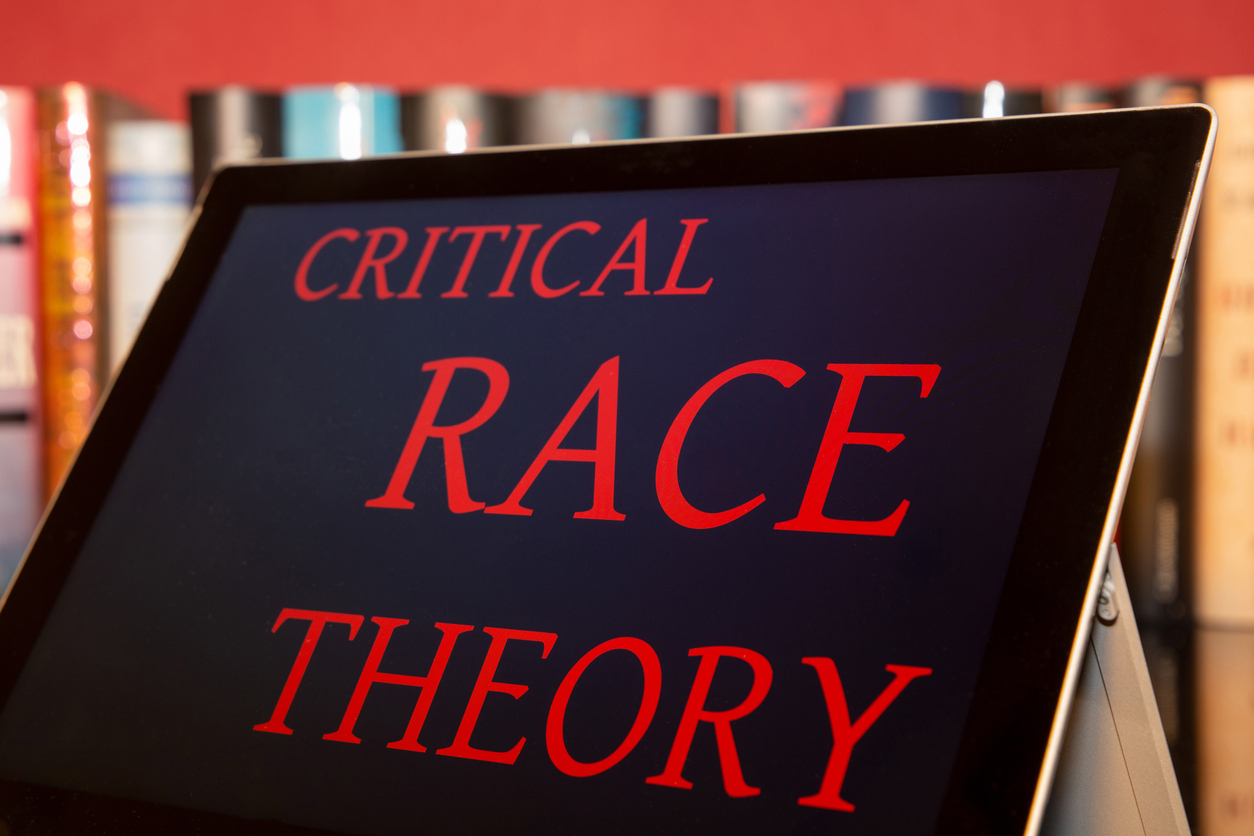 Critical Race Theory (CRT) is an academic concept that is more than 40 years old. The core idea is that race is a social construct and that racism is not the product of individual bias or prejudice but something embedded in legal systems and policies. The basic concept of CRT emerged out of a framework for legal analysis in the late 1970s and early 1980s created by legal scholars Derrick Bell, Kimberlé Crenshaw, and Richard Delgado, among others.

This academic understanding of CRT differs from representation in recent books and, especially, from its description by critics — usually conservative Republicans. They claim that CRT leads to negative dynamics, such as: a focus on group identity over universal divides people into oppressed and oppressor groups and urges intolerance.

Events over the last decade have increased the public’s awareness about topics like housing segregation, the impacts of criminal justice policy, and the legacy of enslavement on Black people. But there is much less agreement on what the government’s role should be in righting these past wrongs.

Needless to say, there is a great deal of confusion about what CRT means and its relationship to anti-racism and social justice.

To understand why CRT has become such a major topic in our culture, it is important to understand what it is and what it’s not. U.C.L.A. School of Law and Columbia Law School Professor Kimberlé Crenshaw said in an interview with the New York Times, “It is a way of seeing, attending to, accounting for, tracing and analyzing the ways that race is produced, the ways that racial inequality is facilitated, and the ways that our history has created these inequalities that now can be almost effortlessly reproduced unless we attend to the existence of these inequalities.”

Crenshaw also points out that the law can often be interpreted in a way that benefits the ruling class, regardless of what the law actually says. We’ve seen this concept play out throughout the years.

Critical Race Theory acknowledges deep-rooted racism in our society by placing topics such as slavery and colonization into the school curriculum. This is common in colleges across the United States but not as much in grade school and high school classrooms.

Let’s be clear. Many Americans are not able to separate their individual identity as an American from the social institutions that govern us because they perceive themselves as the actual system. They interpret calling social institutions racist as calling them racist personally. This really speaks to how normative racial ideology is to American identity, and that some people just cannot separate the two. Some people may recognize America’s awful racist past but have bought into the false narrative that the United States is now an equitable democracy. America is still not great for everyone.

Truth is, CRT is not saying that white people now are to blame for what white people did in the past. What it does say is that white people living now have a moral responsibility to do something about how racism still impacts all of our lives today. It’s the same thing as a white person saying, “I’m not to blame for slavery — I didn’t own slaves.” Okay, true. However, that white person is benefiting now from their ancestors that did. That fact causes them to be viewed, accepted and established in this country differently than Black people. White people have can change this if they can only separate themselves from the story.

As a college professor, I don’t have the opportunity to discuss race, as I teach accounting and business. However, I do find ways to incorporate the framework of injustice and inequality, as well as how it affects certain groups of people when I’m teaching business concepts within marketing and entrepreneurship. Students are surprised by how little they have learned about inequality. Some students don’t give much thought to it, depending on their generation. The reality is that schools, at every level, are not teaching CRT. But teachers are trying to respond to students by asking them why people are protesting and why Black people are more likely to be killed by the police.

Most professors of colorwork at majority-white schools which are better resourced than Black colleges and universities. We find ourselves doing “diversity” work that is not part of our job description. This is frustrating and draining, solidifying the wisdom of Pulitzer-prize winning journalist and creator of The 1619 Project Nikole Hannah-Jones, “For too long, powerful people have expected the people they have mistreated and marginalized to sacrifice themselves to make things whole.”

The 1619 Project puts the history and effects of enslavement – as well as Black Americans’ contributions to democratic reforms – at the center of American history. It has also fueled an incredible amount of criticism, simply because it reveals truths that some people just don’t want to believe or accept.

Critical Race Theory has been positioned as a political strategy and not an educational one. It’s definitely working. Since 2021, at least 36 states have adopted or introduced laws or policies that restrict teaching about race or racism. In most cases the language is vague, targeting anything believed to be “inherently divisive.” Quality education on race is not a problem, nor is it indoctrination. To not teach about our history with race and the implication today is to fail to teach the complete history of our nation. Purposely leaving the “bad parts” out, or trying to sugar coat atrocities is doing everyone a disservice.

We shouldn’t give so much weight to critical race theory itself, or the moral panic politicians have created from it. We should care more about appropriately educating the next generation on our history — all of it — which includes our history with race. Our current discourse is all the evidence we need to support doing better by our children.

7 Places in the U.S. to Learn More About Black History