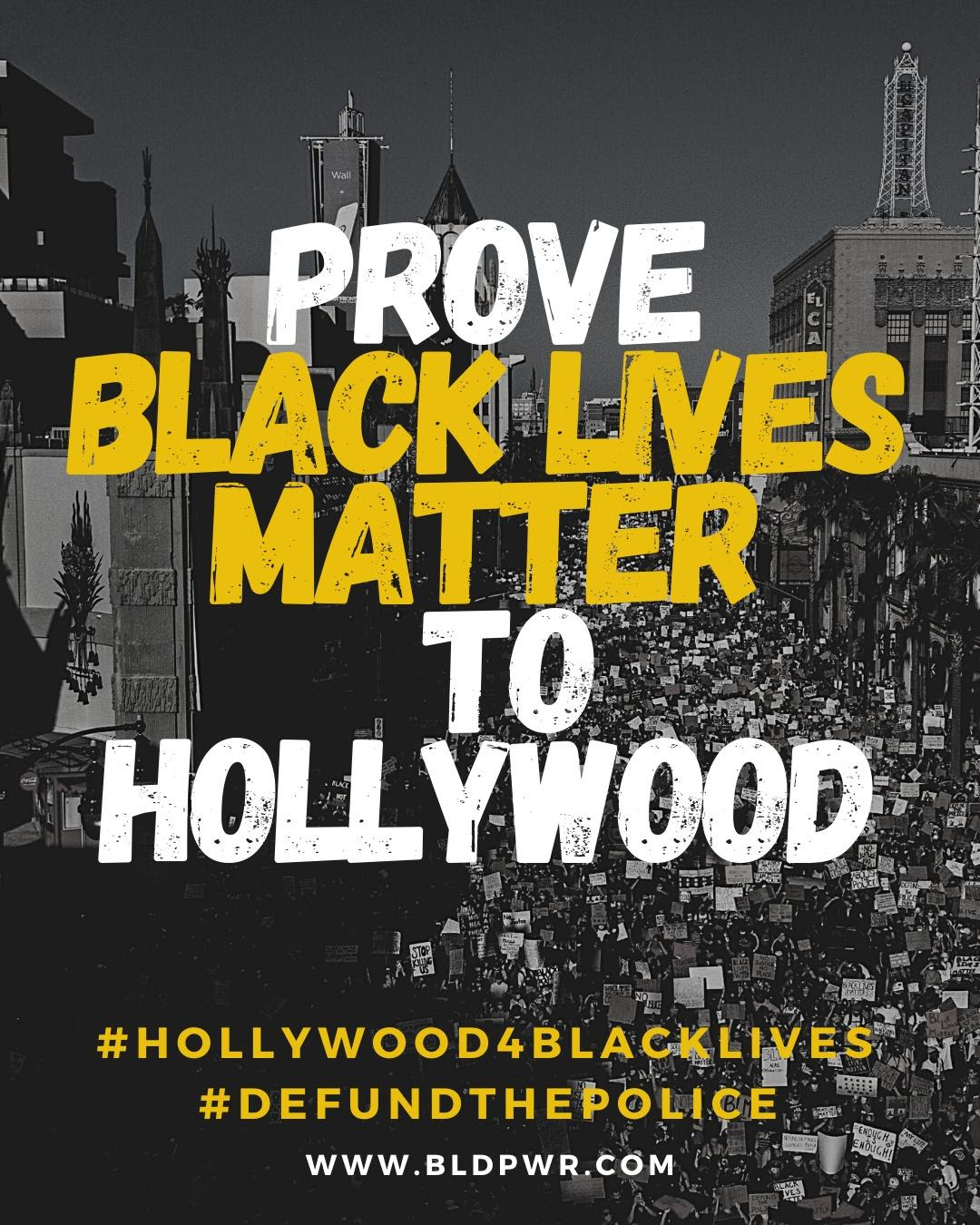 Kendrick Sampson, BLD PWR founder, and actor, released a firm letter to Hollywood, specifically the people in leadership who perpetuated several negative stereotypes of Black people. Programs like Cops, Live PD, slave narratives, and several other programs that have permeated across entertainment. The letter serves to put Hollywood on notice that the time is NOW to change antiquated processes of operating within entertainment.

While stating the culture of entertainment is incredibly necessary, the letter also includes a list of demands to Hollywood from the Black community to end the glorification of police violence in our art and prove Black Lives Matter in Hollywood.

The letter serves as a notice to Hollywood and making teams aware that business, as usual, is over. Talent, producers, and representatives are no longer standing idly by. The letter has received overwhelming support from BLACK LIVES MATTER Founder and TV writer Patrisse Cullors, Movement for Black Lives, Color Of Change, People’s Budget LA Coalition, National Black Justice Coalition, and NAACP Hollywood Bureau among many other organizations. The letter has received over 300 signatures from an extensive list of Black talent executives and creatives.

Read more about the letter here.