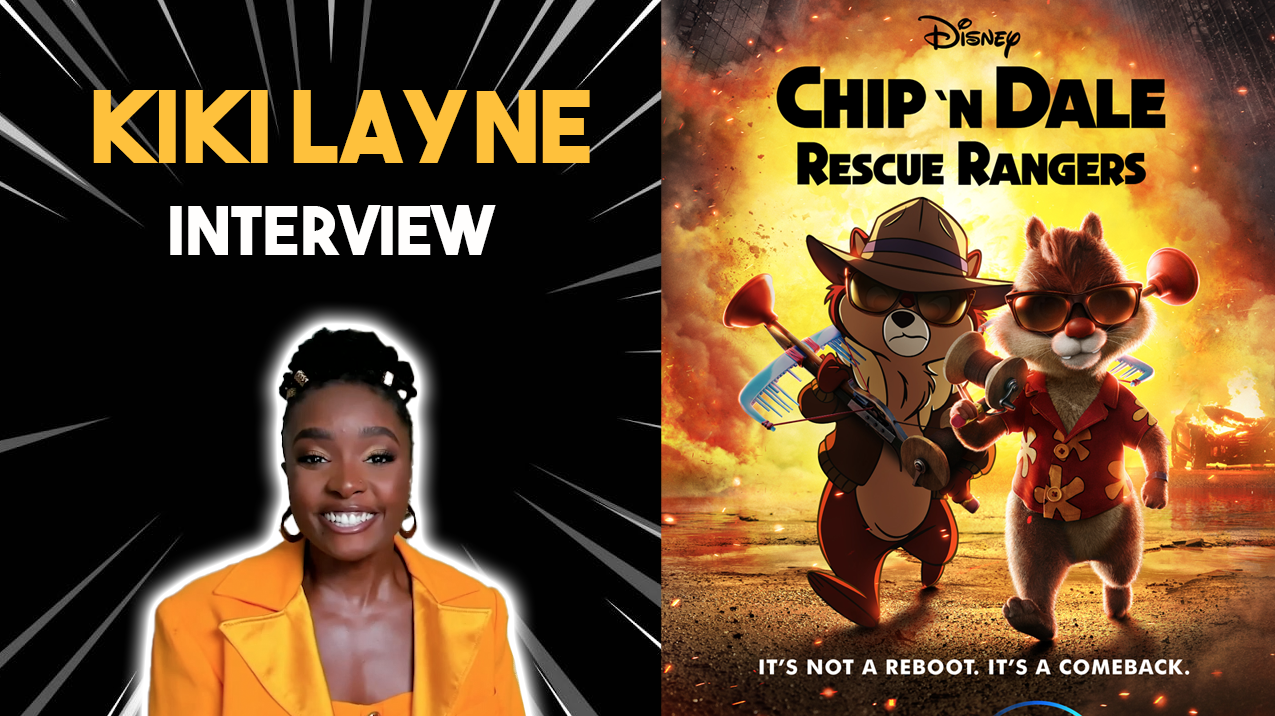 In “Chip ‘n Dale: Rescue Rangers,” Chip and Dale are living amongst cartoons and humans in modern-day Los Angeles, but their lives are quite different now. It has been decades since their successful television series was canceled, and Chip (voice of Mulaney) has succumbed to a life of suburban domesticity as an insurance salesman. Dale (voice of Sandberg), meanwhile, has had CGI surgery and works the nostalgia convention circuit, desperate to relive his glory days.

When a former castmate mysteriously disappears, Chip and Dale must repair their broken friendship and take on their Rescue Rangers detective personas once again to save their friend’s life.

ALSO READ
'On the Come Up' Star Jamila C. Gray on the Difference Between a Rapper and a Lyricist