kweliTV delivers authentic stories about the Black community through documentaries, films and series. For the Black Girl Nerds out there, kweliTV has a sci-fi fantasy section with short films like Habeas Corpus starring Chad L Coleman from The Walking Dead and screen legend Tim Reid in a story about a man who can’t get over the death of his father so he steals the body from the funeral home. It also has award-winning Nigerian zombie film, OJUJU that touches on a real-life evil brought on by colonialism, which is the toxic drinking water in some parts of Nigeria.

Beyond sci-fi, there’s drama, comedy, kids/teens, and documentary. From the Trails of Muhammed Ali, which investigates Ali’s extraordinary and often complex life outside of the boxing ring. Another highlight is Music is our Weapon, a metaphorical journey of a young vibrant band that never ceases to believe that music is a weapon. There is literally something for every type of viewer at Kweli.tv. And kweliTV highlights new content every week so you will never miss out on the latest content.

The creator of kweliTV, DeShuna Spencer is focused on providing the best content that tells authentic stories about the Black diaspora through film. kweliTV provides a global perspective on the Black experience. The beauty and uniqueness of kweliTV is that the platform hosts over 270 films by over 100 filmmakers from all around the world, half of which are women. kweliTV content is made by people from Nigeria, Ghana, Brazil, the United States and beyond. 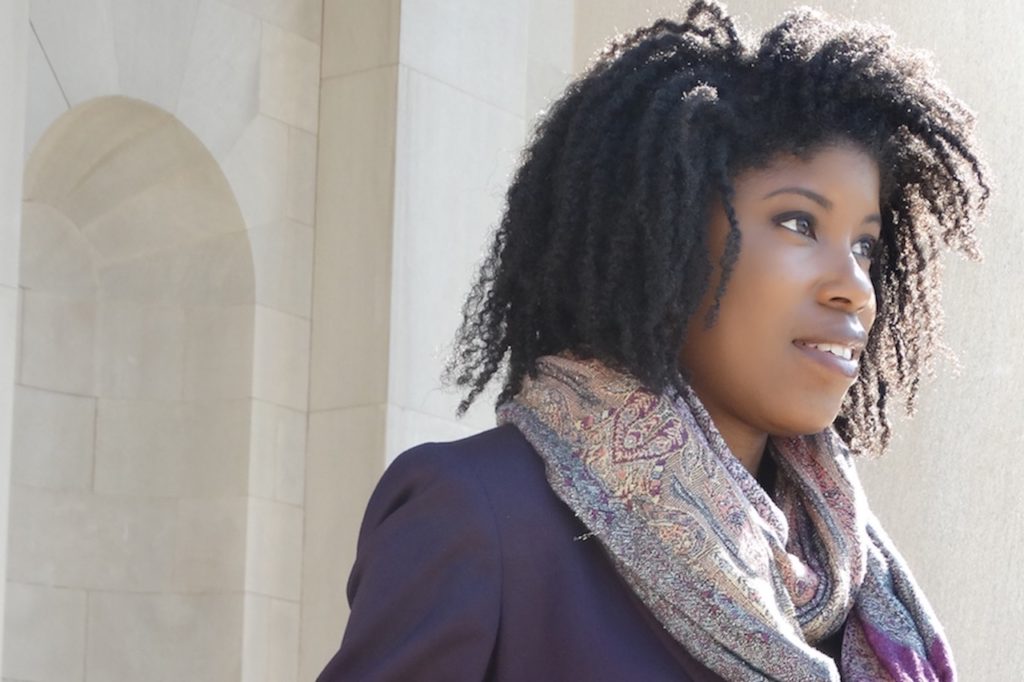 Kweli means “truth” in Swahili, and the goal of kweliTV is to tell all sides of the Black experience. In order for content to be featured on kweliTV, “A black person has to be the main character,” says founder DeShuna Spencer.

Through word of mouth, kewliTV has reached over 15,000 users worldwide. It is a versatile platform as well. Viewers can binge watch from your smartphone, tablet, or computer using the kweliTV website. There’s also an app on Google Play/Android, Roku, Apple TV and Apple AirPlay. [Editor’s Note: That’s a big difference from when BGN profiled the service in 2015 when it was just getting off the ground!]

What an amazing time to be alive and experience a streaming service for us by us.

There’s nowhere to go but up for kweliTV.