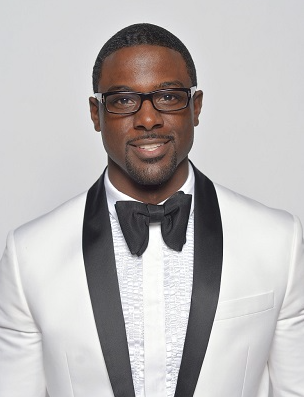 Tasha Smith (9-1-1, Big Sky, P-Valley) will direct the series premiere of Our Kind of People.

Gross will portray Tyrique Freeman, a smooth, handsome man with an edge, who was born into modest circumstances but made a fortune in construction and has gained acceptance in The Bluffs. When Angela (DaCosta) confronts Leah (Luckett) at her stuffy fundraiser, Tyrique rallies to help her and her Aunt Piggy (TBD)  save face. The sizzling chemistry between him and Angela is immediately obvious, but he warns the straightforward Angela that she has to play the game if she wants entry into the elite Black community, and he offers to help in any way he can.

The series will premiere Tuesdays this Fall on Fox.