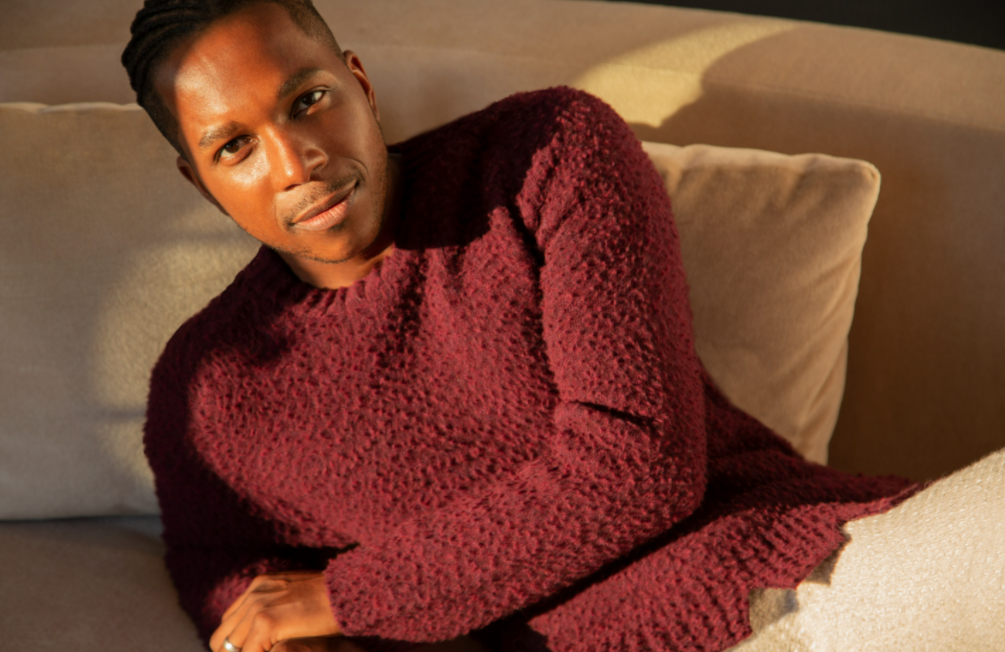 Universal and Peacock have acquired worldwide rights to create new IP based on the Exorcist franchise in partnership with Blumhouse and Morgan Creek.

Encompassing three films in total, the deal further solidifies the partnership between Universal and Peacock. Along with Universal’s celebrated history with Blumhouse, the deal gives both property and audiences optionality without forgoing the theatrical experience.

Academy-Award® Nominee Leslie Odom Jr. (Hamilton, One Night In Miami) is set to kick off the fresh new take of the beloved property – a continuation of the quintessential possession horror film.

Academy-Award® Winner Ellen Burstyn (Pieces of a Woman, Requiem for a Dream) will also reprise her role as Chris MacNeil.

David Gordon Green (Halloween Kills, Halloween) will direct the first film – reuniting him with Universal and Blumhouse after the success of reviving the Halloween franchise.

“There’s no better time to be joining forces with the team at Peacock, reuniting with the great team at Universal and finally getting to work with my friends at Blumhouse, than on this classic franchise, ” said David Robinson, Morgan Creek President. “David Gordon Green, Danny McBride, Scott Teems and Peter Sattler have put together a compelling continuation of this iconic tale and I can’t wait to bring this to fans around the world.”

“Blumhouse has always experienced incredible partnership from the team at Universal, and I’m grateful to Donna Langley and Jimmy Horowitz for believing in the vision of David’s film and having the foresight to be flexible with distribution, so the team feels top notch support through the lifeline of the film. They’re committed to theatrical exhibition and will also serving streaming viewers well by bringing an exciting franchise like the ‘Exorcist’ to Peacock too,” said Jason Blum, CEO and Founder of Blumhouse. “I’m grateful to be working with David Robinson and the great team at Morgan Creek on this iconic franchise.”

Halloween alone resulted in more than $250 million in box office worldwide, becoming the highest-grossing chapter in the four-decade franchise. It also set a new record for the biggest opening weekend in history for a horror film starring a woman (Jamie Lee Curtis).

The first film in the trilogy will be released theatrically on October 13, 2023.

The deal is indicative of the continued success between Universal and Blumhouse. Over the last eight years the partnership has had a remarkable run with original box office breakout hits like Get Out, Split, and The Invisible Man. Blumhouse and Universal films have collectively grossed more than $3 billion at the worldwide box office, with 10 No. 1 openings at the domestic box office.

The original 1973 film, The Exorcist has grossed over $441 million to date, making it the highest domestic grossing horror film for a 44-year-long run. The picture was also nominated for 10 Academy-Awards®, including one for Ellen Burstyn, who was nominated for Best Actress. The film also nabbed the honor of being the first horror film ever nominated for Best Picture.