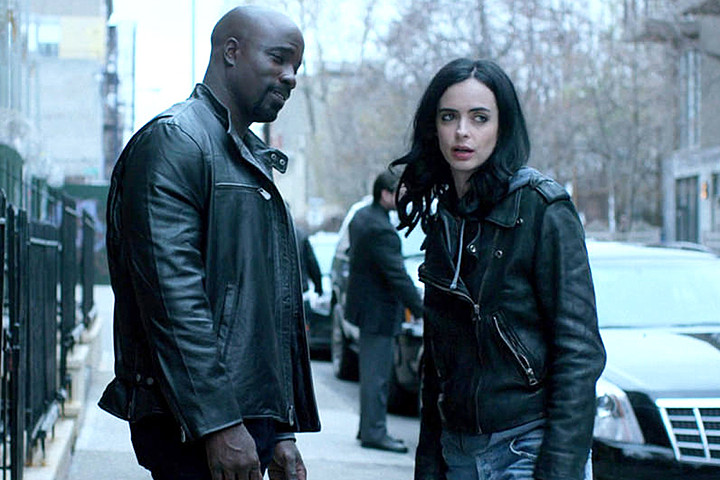 So I was strolling around my local Toy’s R Us with rewards cash to spend and what did I find on the Funko shelf? 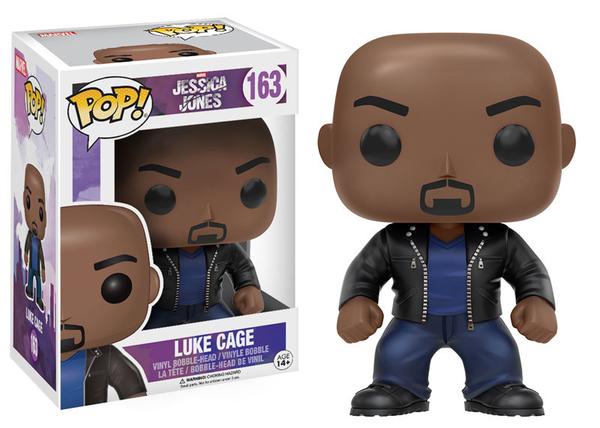 In case you aren’t familiar with Funko, they are a collectible company mostly known for their Pop! Figures. Pop’s are made for pretty much every facet of fandom, from Star Wars to Golden Girls, Pop’s allow you to display your favorite things in collectibles that are portable and inexpensive.

Pop’s are known for their oversized heads and, in the case of Marvel and Star Wars Pop’s their bobble heads. Funko’s are found in an assortment of retail locations including toy stores, comic ships, Game Stop, Target, and Hot Topic. The latter two often have exclusive versions of various characters.

What I love most about Funko is the fantastic job they do with representation. You won’t wonder where the female figures are in a Funko series, they are usually front and center with multiple variations and exclusives.

Funko has done a fantastic job with the Luke Cage Pop. It transcends the normal adorableness fans associate with Pop’s, to show a more rugged character along with some nice detailing on the jacket, and the figures stance. Both hands clutched into fists is also a nice element. I love everything about this figure and it will have a place of honor on my desk.

This Pop is part of the Jessica Jones line which also contains this figure: 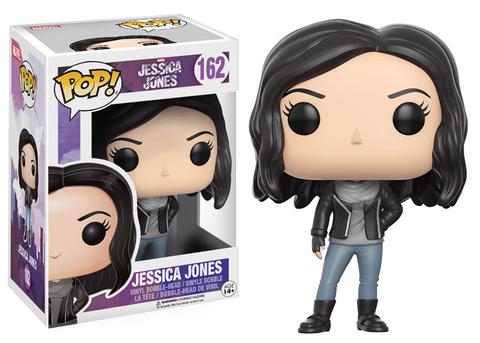 Perfect for Luke an Jessica Shippers!