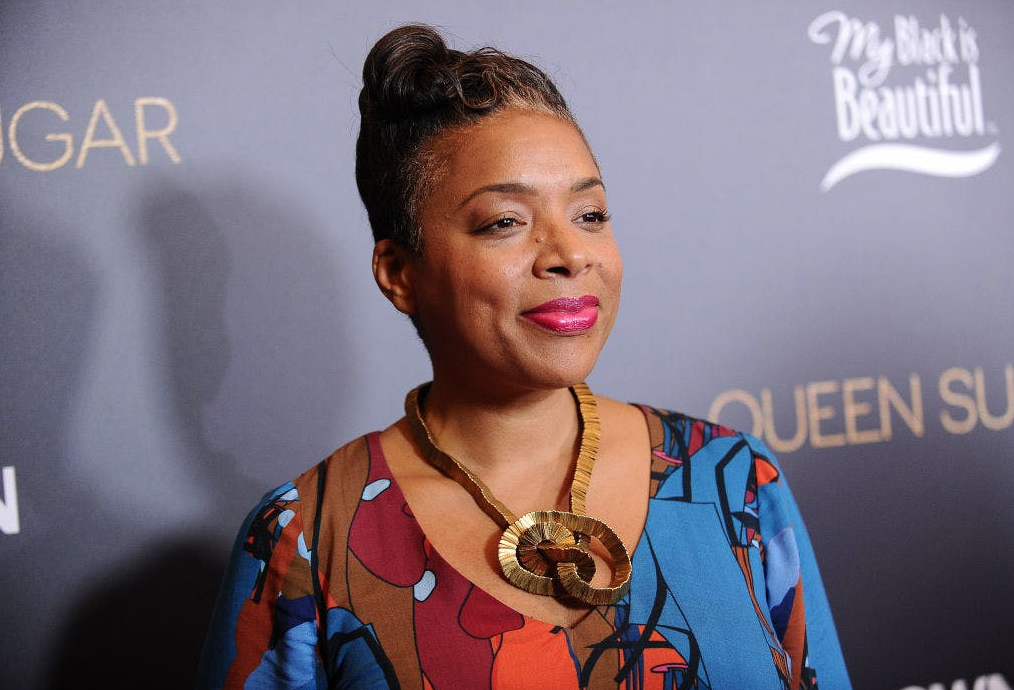 Multi-hyphenate DeMane Davis known for directing episodes of Netflix’s Self Made: Inspired by the Life of Madam C.J. Walker and OWN TV’s Queen Sugar just signed an overall creative deal with Warner Bros television.

According to Variety, Under the terms of the pact, Davis joins the team of the upcoming DC Comics drama Naomi for The CW. Davis will serve as co-executive producer and the show’s producing director, working alongside executive producers and writers Ava DuVernay and Jill Blankenship. Sarah Bremner and Paul Garnes of ARRAY Filmworks, DuVernay’s banner, also executive produce.

Naomi follows a teen girl’s journey from her small northwestern town to the heights of the Multiverse. When a supernatural event shakes her hometown to the core, Naomi sets out to uncover its origins, and what she discovers will challenge everything we believe about our heroes.

BGN spoke with the creative team behind the book writer David Walker and illustrator Jamal Campbell in Feb of 2019. Campbell adds about the comic the following:

“Right now there are no real titles that reflect the uniqueness of the Black experience.  Naomi’s journey to find out who she is, which reflects a common journey for us all with the benefit of being well written and drawn.  This is a great title for all ages…”

Ava DuVernay tweeted about Naomi’s pickup by the CW in May of this year. She will executive produce the series as well as Arrow writer and co-executive producer Jill Blankenship.