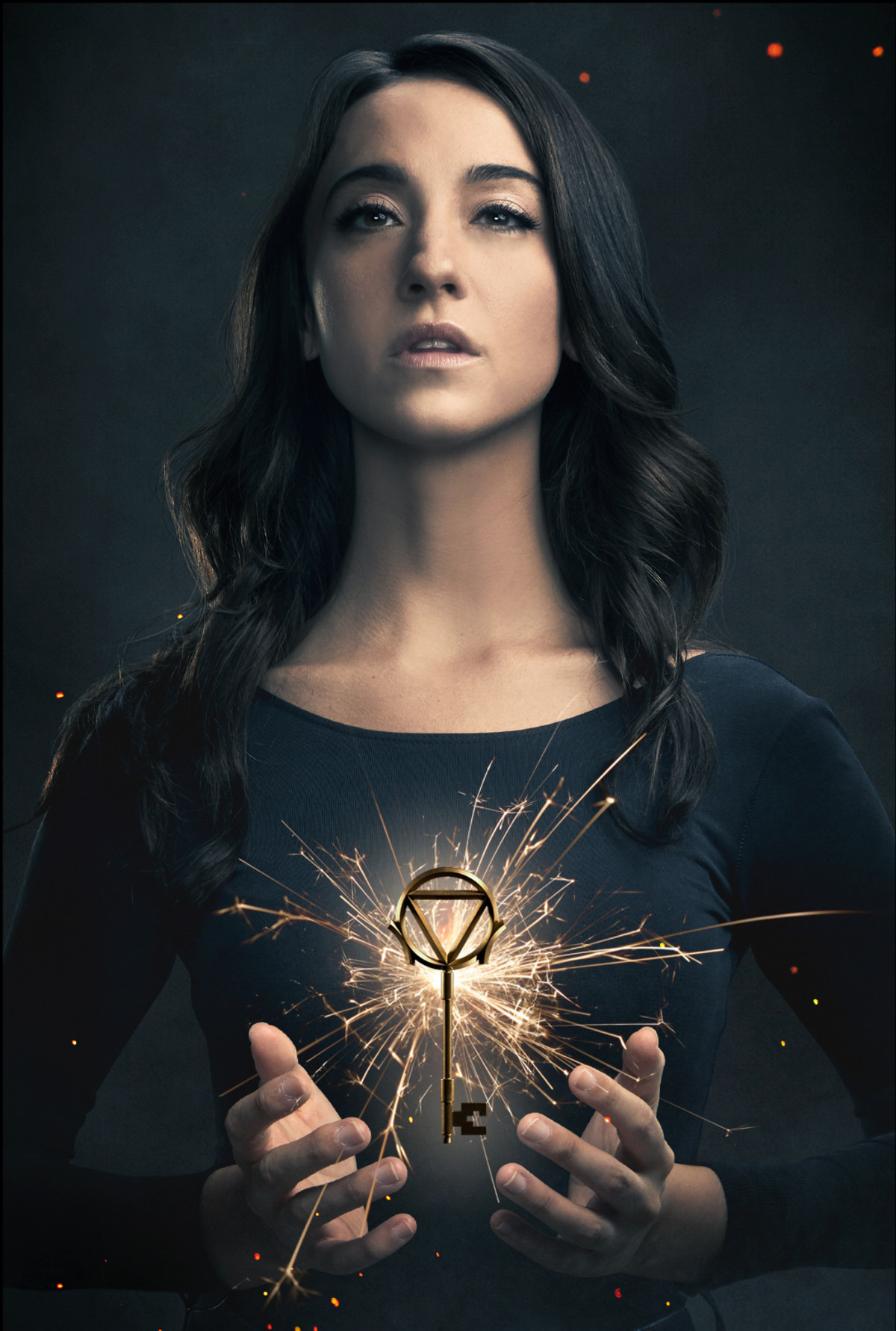 So, we ended the second season of The Magicians without magic. Much like the first season, the storyline wrapped up neatly with a cliffhanger thrown in to keep us interested. It looks like Alice will suffer some consequences from her behavior while she was a niffin, and the fairies have made their way to Fillory.

Thankfully, all is not lost, and magic isn’t completely gone. Julia’s connection to magic is just as strong as ever. As we learned in the last season, Julia is a pretty powerful witch. I think her tapping into her magic is just what we may need to have an interesting third season.

While the second season was interesting with all of the new creatures, it was missing some of the whimsy of the first season. You’d think that seeing fairies, centaurs, gods, and talking trees would have made season 2 quite whimsical, but the creatures were anything but. In fact, that was an underlying thread throughout the season — how creatures that seem whimsical can be the very opposite.

I enjoyed the ironic reality of magical creatures being flawed, self-serving and fallible. But in the end, this took some of the magic out of the season for me. What made The Magicians a cool series was the whimsy mixed with the bawdy. I hope that feeling returns in the third season.

What are you hoping to see in the upcoming season of The Magicians?