Planet Random Creative is an entertainment company that develops comics, films and comic related media. We’ve built an incredible storytelling universe with every fan at heart because every fan deserves a hero. We believe you belong.

Our Make 100 Heroes campaign enables fans to create the heroes they feel are missing from comics, animation, and film. There is no one to tell you who your heroes are. As a part of Make 100 Heroes, you will have a seat at the table, direct access to a production team and the power to make the hero you feel the world needs.

Join us today to make the heroes of tomorrow and receive unforgettable personalized rewards to show off your work.

You will find no sidekicks here. Launched in honor of Black History Month, this is an inclusive but limited engagement that ends on February 28th. We invite you to help us Make 100 Heroes. We Belong. 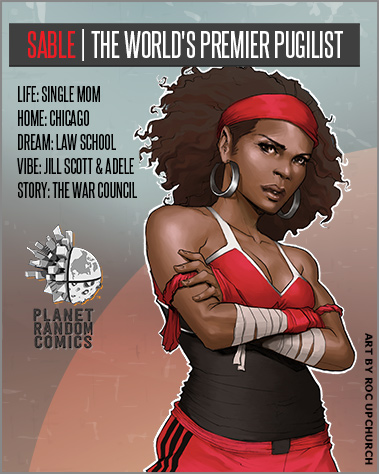 Errol Grencio, the Art Director, has worked in animation for twenty years including the feature Heavy Metal 2000 and classic TV shows like Sailor Moon, Dragon Ball Z and the Fantastic Four.

A bullpen of industry vets and young guns will assist with your character design work featuring new talents like Pablo Peruzzi and Ray Briane Andan. 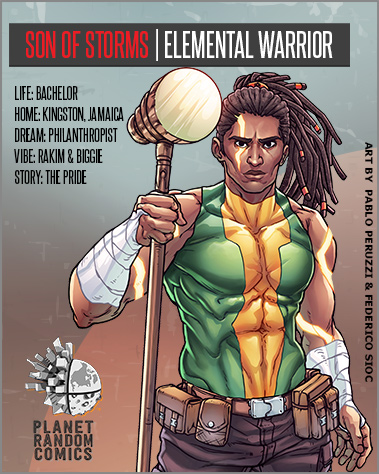 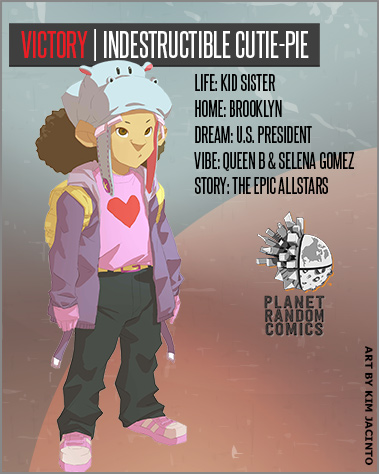