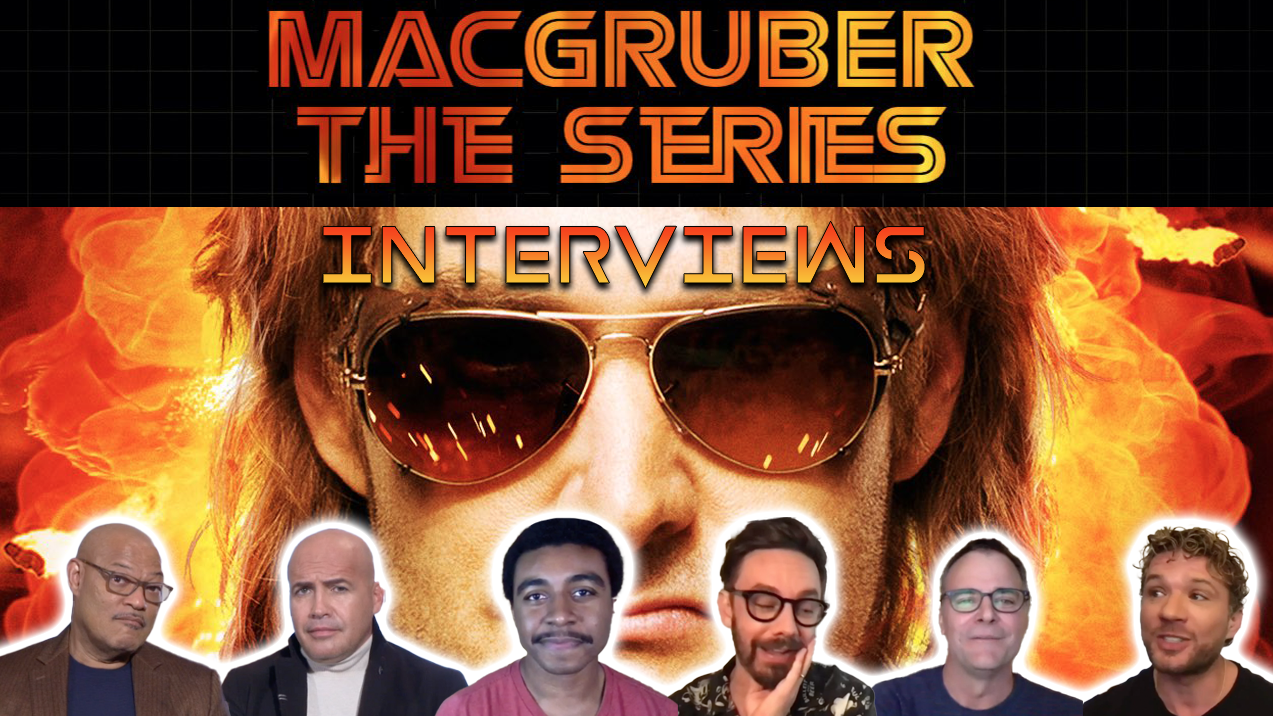 BGN interviews the cast and creators of MacGruber: The Series airing on Peacock TV.

After rotting in prison for over a decade, America’s ultimate hero and uber patriot MacGruber (Will Forte) is finally released. His mission: to take down a mysterious villain from his past—Brigadier Commander Enos Queeth (Billy Zane). With the entire world in the crosshairs, MacGruber must reassemble his old team, Vicki St. Elmo (Kristen Wiig) and Dixon Piper (Ryan Phillippe), in order to defeat the forces of evil.