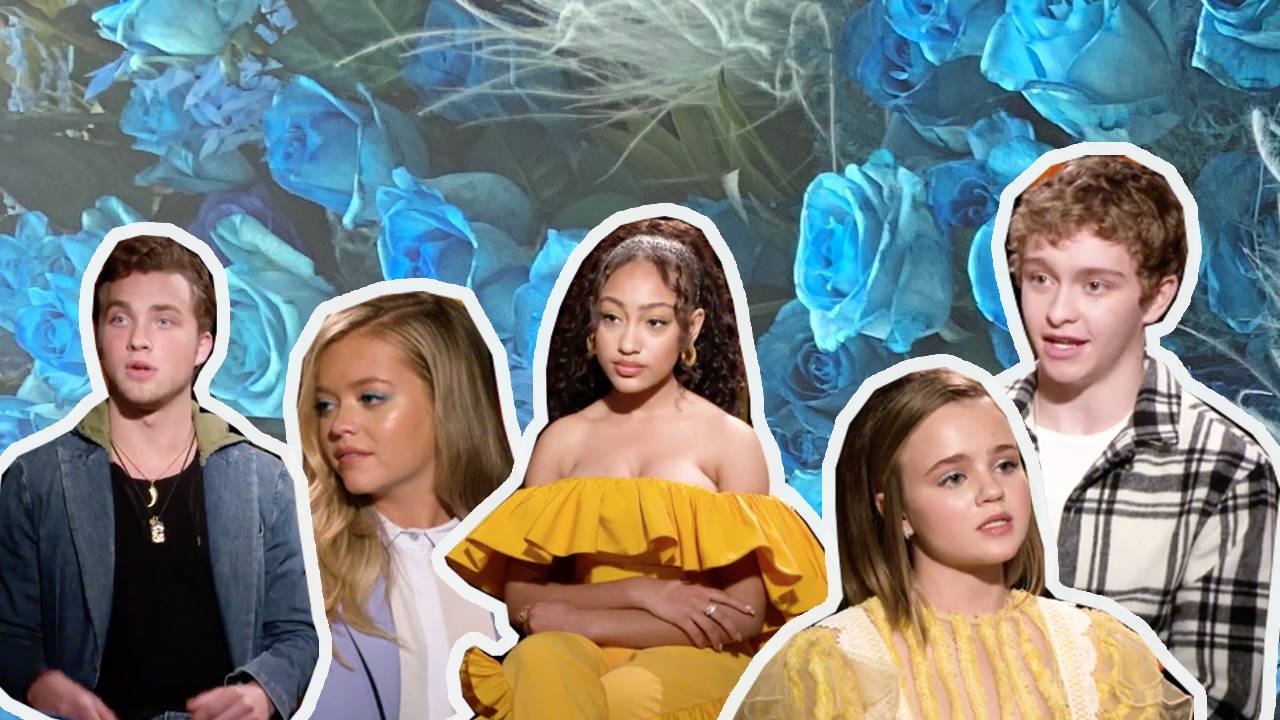 BGN TV reporter Jeandra Lebeauf sits down with the cast of Little Fires Everywhere to talk about their experiences working together and adapting this wildly popular story to the small screen.

PODCAST: Meagan Good, Tamara Bass and Lexi Underwood of ‘If Not Now, When?’