As a fan of the Halloween franchise, I was beyond excited to hear about the new Halloween movie with Jamie Lee Curtis reprising her role as Laurie Strode. On Friday, June 8, Universal and Blumhouse introduced the world to the first official trailer for 2018’s Halloween and it is horrifying, and I mean that in the best way. Not only is Michael back, but he’s dropping teeth, standing in closets, and leaving blood trails behind. It gave me goosebumps and took me back to a time where horror films were good and scary, giving me dreams full of terrible things. Low and behold, Nick Castle is back to grace us with his chilling performance as Michael as well. Castle played “The Shape” aka Michael Myers in the 1978 film. 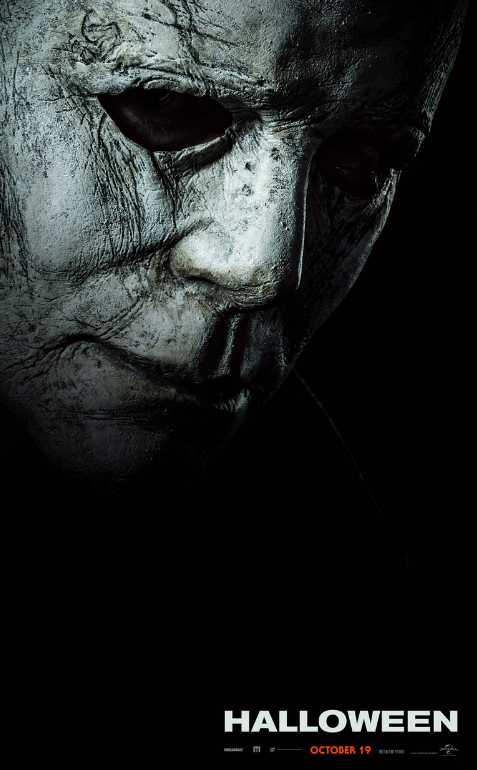 In this first trailer, Laurie is a badass who is ready and willing to get her hands dirty. Her guns are loaded, and she is not hesitant about pulling the trigger. She’s a legend to her family as well as the good old town of Haddonfield. The trailer starts with two journalists who are investigating the man who murdered three teens in 1978. That’s right, the film is forgetting about every film in between the first Halloween and this one. The film also features Judy Greer as Laurie’s daughter Karen. It is directed by David Gordon Green — who is known for The Sitter, Your Highness, and Pineapple Express, none of which are horror movies, so this should be interesting. It is co-written with Danny McBride and has John Carpenter as one of the film’s executive producers. Let’s do this!