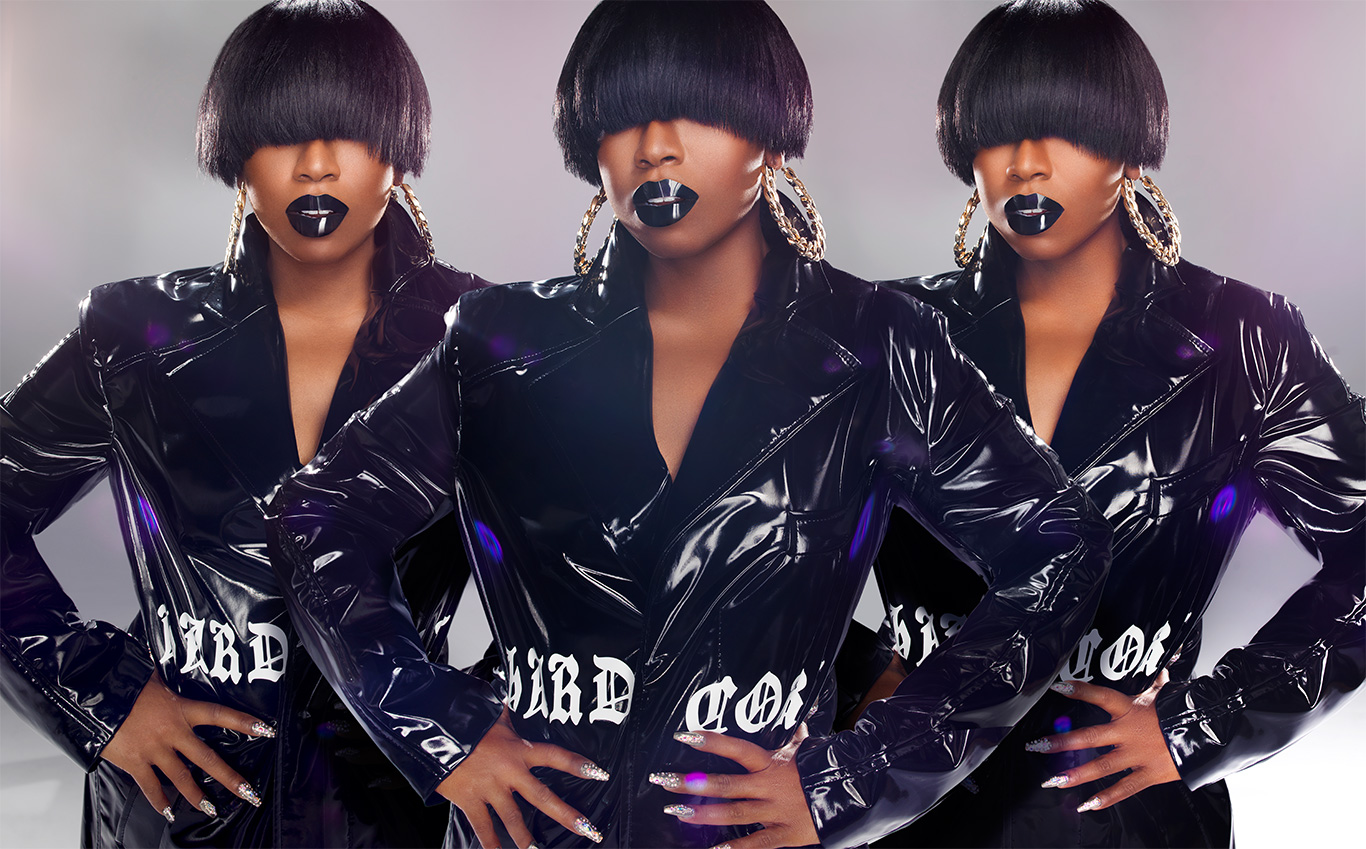 Veteran emcee and songwriter Missy Elliott, whose music makes us lose control, will be the first female rapper to be inducted into the Songwriters Hall of Fame.

Missy’s debut platinum-selling album Supa Dupa Fly, released in 1997, is touted as one of the greatest debut albums of all time, selling 1.2 million copies and changing the rap landscape for the better. She brought us hits including “Get Ur Freak On,” Work It,” and “Lose Control.” Most importantly, she gave Black girls the social permission to be different and live unapologetically out of the box. Her sex-positive music, including “One Minute Man,” “Work It,” and “Sock It 2 Me,” also gave women the permission to embrace their sexuality on their own terms and standards.

She was body positive before body positivity was a thing. In her “The Rain (Supa Dupa Fly)” video, Missy donned a trash bag, her dark skin, and full plus-sized body while chanting “Me I’m supa fly… supa dupa fly.” Male-dictated beauty ideals were not in her vocabulary. Need more proof Missy was ahead of her time? Check the Gmail logo she donned in fake outer space in 1997 in the “Sock It To Me” video before Google was ever thought of.

Besides the themes of female empowerment in her own music, Missy is responsible for writing some of the best female anthems of our time — Total’s “Where My Girls At,” Tweet’s “Call Me,” “Let it Go” by Keyshia Cole, and Danity Kane’s “Bad Girl” to name a few.

The rapper took to Twitter to congratulate the other songwriters in her induction class.

I want to CONGRATULATE all the AMAZING songwriters who have been inducted into the 2019 “Song Writers Hall of Fame???? also those who were nominated because their body of work is AMAZING?? I AM SO HUMBLY GRATEFUL to now be inducted also?? I ❤️you all? #SHOF2019 ✍? pic.twitter.com/6LRHFoeVz1

Congratulations to you, Missy. This induction has been 20 years in the making, and well deserved.