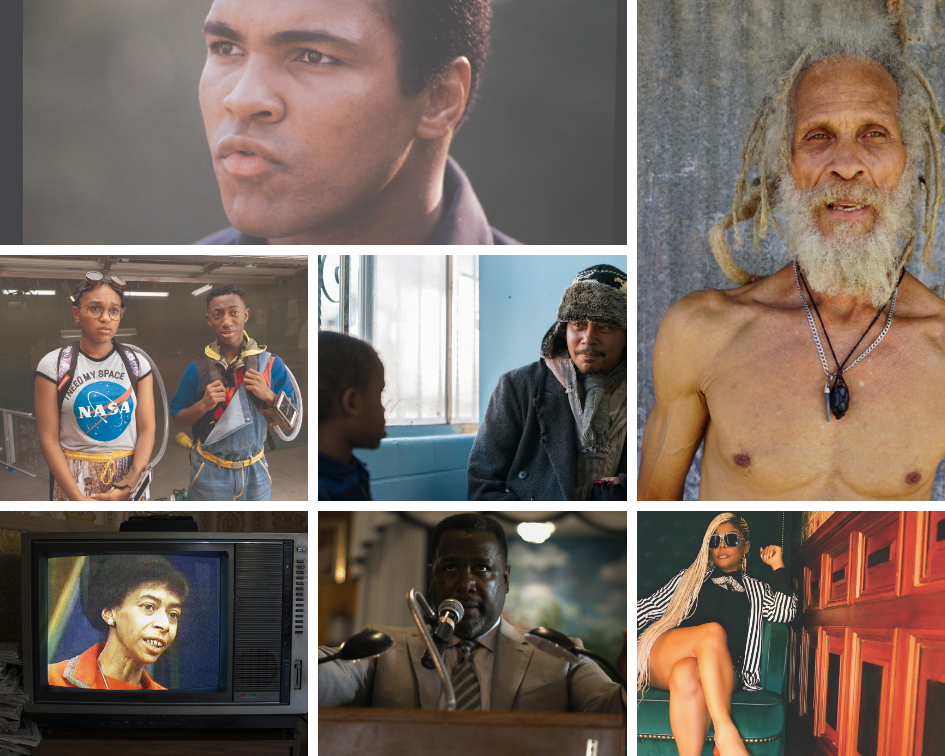 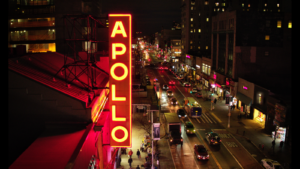 The Apollo, directed by Academy Award-winning and Tribeca alumnus Roger Ross Williams (Music by Prudence; Life, Animated) and is produced by Lisa Cortés (Precious), White Horse’s Nigel Sinclair (George Harrison: Living in the Material World; Undefeated), Jeanne Elfant Festa (Foo Fighters: Back and Forth, Pavarotti) and Cassidy Hartmann (The Beatles: Eight Days A Week, Pavarotti) along with Williams. The Apollo covers the rich history of the storied performance space over its 85 years and follows a new production of Ta-Nehisi Coates’ Between the World and Me as it comes to the theater’s grand stage. 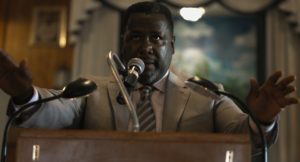 Written by Michael Barnett, Michael Mahaffie. Produced by Clare Tucker. (USA) – World Premiere, Feature Documentary. Transgender high school athletes from across the country compete at the top of their fields, while also challenging the boundaries and perceptions of fairness and discrimination. With Mack Beggs, Sarah Rose Huckman, Andraya Yearwood. Also playing as part of the Tribeca/ESPN Sports Film Festival. 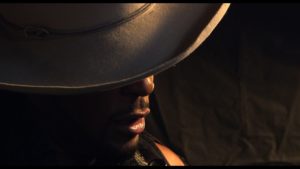 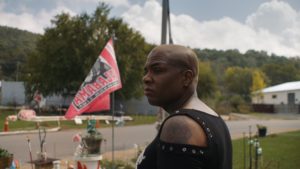 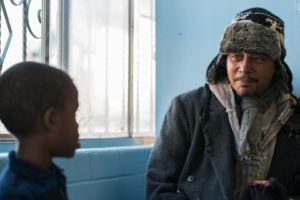 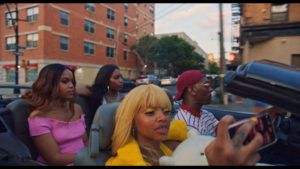 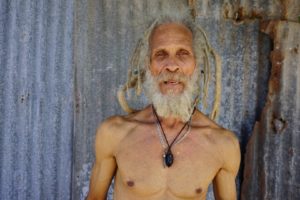 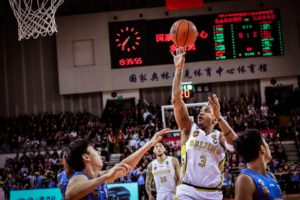 Produced by Nina Yang Bongiovi, Forest Whitaker, Jason Samuels. (USA, China) – World Premiere. From the streets of Coney Island to the NBA, the story of basketball star Stephon Marbury reveals that often life is about the journey, not the destination—and the unexpected places your dreams may take you. Also playing as part of the Tribeca/ESPN Sports Film Festival. 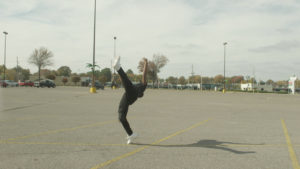 Produced by Eyal Rimmon, Gabrielle Pickle. (USA) – World Premiere. After the onset of a mysterious plague that affects only females, Eva may be the only woman left on Earth. Longing for freedom after months of secret quarantine, she and her partner Will venture out into the unknown. With Freida Pinto, Leslie Odom Jr., Chandler Riggs, Jayson Warner Smith, Tia Hendricks.

Produced by Lisa Cortés. (USA) – World Premiere, Feature Documentary. The story of how hip hop changed fashion, leading to the stratospheric and global rise of street wear. It is a journey of African American creativity and the limitless possibilities of a cultural movement on a global scale. With Misa Hylton, April Walker, Dapper Dan, Kerby Jean-Raymond. 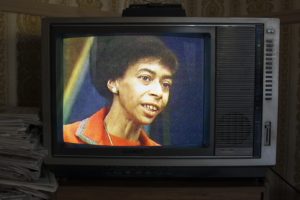 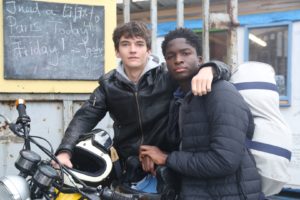 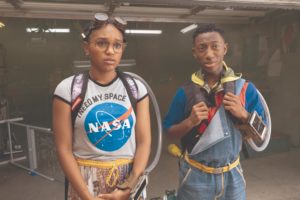 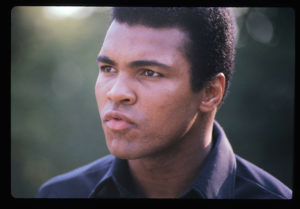 Written by Steven Leckart. Produced by Sean Stuart. (USA) – World Premiere. One of the most iconic figures in athletic history, Muhammad Ali’s incredible story from world champion boxer to inspiring social activist is explored through his own voice and never-before-seen archival material by acclaimed filmmaker Antoine Fuqua, with executive producers LeBron James and Maverick Carter. An HBO Sports release.

Produced by Stella Meghie, Stephanie Allain, Mel Jones, Sarah Lazow, James Gibb. (USA) – New York Premiere, Feature Narrative. A stand-up comic who’s been struggling to get over her ex finds herself instead awkwardly third-wheeling her way through a weekend getaway alongside him and his new girlfriend in this warm, wry comedy. With Sasheer Zamata, Tone Bell, DeWanda Wise, Kym Whitley, and Y’lan Noel. 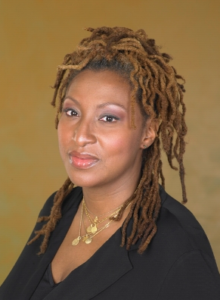 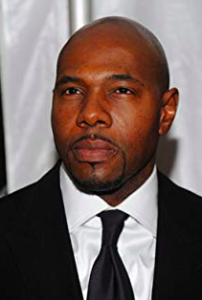 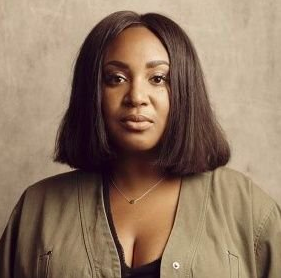 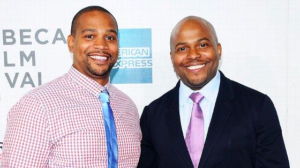 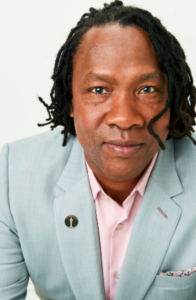 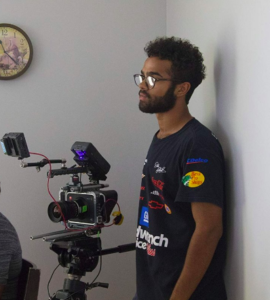 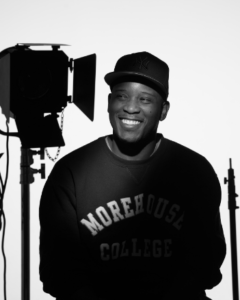 The Tribeca Film Festival will take place from April 24 – May 5 in New York City.