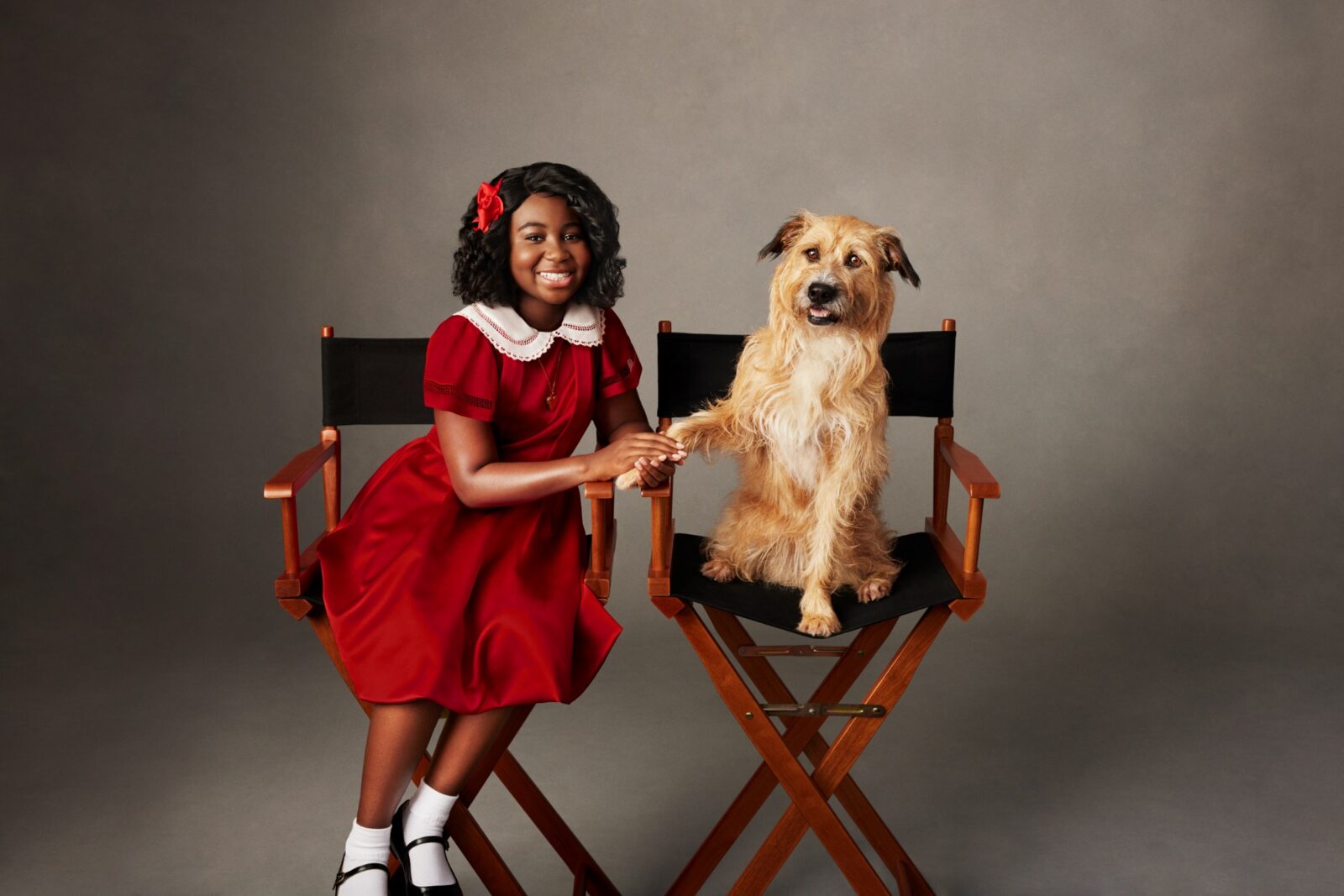 “The Sun’ll Come Out Tomorrow” this holiday season as NBC has found its next live musical event: the beloved seven-time Tony Award-winning hit “Annie Live!”

Robert Greenblatt will executive produce the telecast along with Neil Meron, who has served as executive producer on all of NBC’s live musicals since 2013’s “The Sound of Music Live!,” and most recently the Emmy Award-winning “Jesus Christ Superstar Live in Concert.”

Robert Greenblatt brought live musicals back to NBC when he was Chairman and is responsible for some of the biggest hits on television over the last two decades. He is also an award-wining television and Broadway producer, the recipient of the Golden Globe and Peabody awards, two Tony awards, and two Olivier awards.

Neil Meron is the most prolific producer of musicals with former partner Craig Zadan, including the Oscar-winning “Chicago”; he received the Emmy for “Jesus Christ Superstar Live In Concert” and produced all of NBC’s live musicals. He also produced “Gypsy” starring Bette Midler and a series of musicals for ABC/Wonderful World of Disney including the groundbreaking “Cinderella” starring Whitney Houston and Brandy.

Alex Rudzinski will once again take on the role as Live Television Director and Executive Producer as he did with “Hairspray Live!” and “Jesus Christ Superstar Live In Concert.” His live musical credits also include “Grease Live!” and “Rent: Live,” for which he won 3 Emmys.

“Annie Live!” will be directed by the award-winning Lear deBessonet. Artistic Director for New York’s revival series, Encores, she is the recipient of an Obie Award and she created the popular Public Works program at the Public Theatre which produces community-engaged productions with as many as 200 performers.

Veteran choreographer Sergio Trujillo will choreograph the production. Recipient of the Tony award for “Ain’t Too Proud” and the Olivier award for “Memphis,” his credits also include hits “Jersey Boys” and “The Addams Family.”

Paul Tazewell will design the costumes and Jason Sherwood the scenery. Tazewell is a veteran of two NBC live musicals, “The Wiz Live!” (Emmy award) “Jesus Christ Superstar Live in Concert” (Emmy nomination). He recently designed costumes for film Steven Spielberg’s remake of “West Side Story” and is the designer of the iconic “Hamilton.” Jason Sherwood is a two-time Emmy-winning production designer for “Rent: Live” and the 2020 Oscars, having worked extensively in television, in the live music space, and in all facets of theatre.

Stephen Oremus, two-time Grammy- and Tony-winning music supervisor and orchestrator, will head the music department for “Annie Live!” as he did for “The Wiz Live.” His blockbusters credits include “Wicked,” “Frozen,” “The Book of Mormon,” and Kinky Boots.”

The live event is being produced by Chloe Productions.