When you proclaim that you’re a nerd of the female variety—especially a Black one—you typically aren’t welcomed with open arms. Instead, you find yourself on the receiving end of a pop quiz from some dude unwilling to share his precious, nerdy identity. The questions are often oddly specific but from fandoms with wide appeal (e.g., What color is Goku’s underwear when he turns Super Saiyan blue?). Answer incorrectly, claim ignorance, or simply express your disinterest in that particular fandom, and you’ll suddenly find yourself on the ropes against a smirking opponent ready to void your membership card.

Well, I’m gong to beat the trolls to the punch and confess my sins—quintessentially nerdy activities that I’ve never experienced or simply didn’t care for—because it’s ridiculous to expect someone to be a hive-minded consumer of all things. The notion of having to prove oneself to a self-styled gatekeeper of geekiness is absurd. So, ready your pitchforks and torches. These are my confessions:

I Don’t Get the Hype Surrounding FFVII

Back in the day, a friend asked me what my favorite RPG was. The Legend of Dragoon was not the answer they were expecting. “What about Final Fantasy 7?” they responded. Things only got worse when I revealed that I hadn’t played it. My interest in JRPGs was immediately questioned because I hadn’t played “the best JRPG of all time.” It didn’t matter that I had played Chrono Cross, Threads of Fate, Breath of Fire, Suikoden, Persona, and ironically, Final Fantasy V and VI (which I think is better than VII). I mean, I get it. To some of you, Final Fantasy VII is to JRPGs what The Lord of the Rings is to fantasy (for me, anyway). I just couldn’t get into it, and I really, really tried—on multiple occasions! Every time I started playing it, some new game would come out and I’d lose interest. While I appreciate and understand FFVII’s impact, it just isn’t my cup of tea. Unless that tea is from The Radiant Garden in Kingdom Hearts II.

Yes, shocker! Unlike many of my fellow geeks, I spent my youth browsing the manga section at my local bookstore instead of hanging out at the comic book shop with the cool kids. It wasn’t that I didn’t want to read comics because I totally did. Two things were stopping me: I didn’t know where to start, and there weren’t any characters that I could relate to. However, that’s not the case now that we have women like Riri Williams, Kamala Khan, and Harley Quinn. I’ve actually managed to find titles that I enjoy from Marvel, DC, and other publishers. Do I know the full history of Captain America? No, I don’t. However, working my way backward and sideways from series featuring characters I enjoy has helped me to expand my knowledge of the comic universe. I’ll likely never be an expert, and I don’t aim to be. I’m just having fun and enjoying the diversity that I missed out on as a kid.

I wasn’t a huge fan of young Leo or dramatic romances, so I decided to pass on James Cameron’s Titanic. Besides, I took history. I didn’t need a 3-hour movie to tell me how it would end. Every weekend for at least a month, one of my friends would offer to see it again so that I could see it. I declined every time. Then, Titanic broke box office records, and the parodies started. Spoilers were everywhere! Without even realizing it, I knew the entire plot. Jack draws Rose, ship hits iceberg, Rose lets Jack die (we all know there was enough room), cue Celine Dion, roll credits. 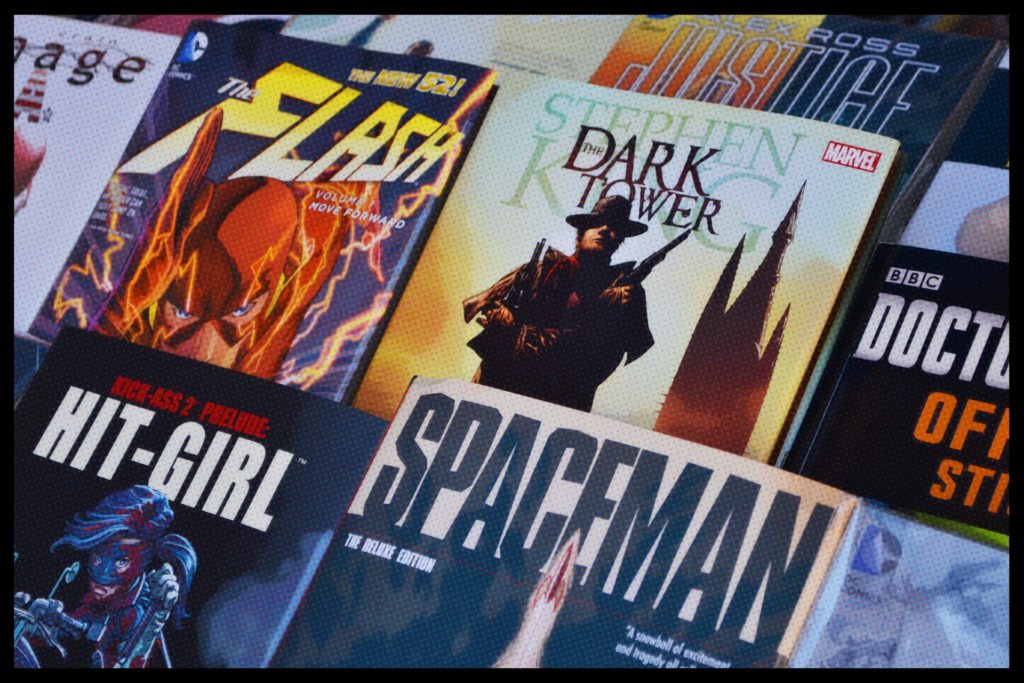 And while we’re on the subject of epic movies, I’ve only seen the Star Wars prequels. It’s possible that I will never see the original three films because whenever someone says I have to watch something, I typically don’t. Also, Star Trek is better.

The same logic applies to Harry Potter (the first film didn’t grab me, but I intend to read the books eventually) and Game of Thrones (tried both the book and the show).

Outside of the Dragonball series and my current Naruto binge, I’m typically not attracted to popular series that run for hundreds of episodes (I’m looking at you, Bleach). I prefer shorter animes with self-contained stories—the longest of these being Soul Eater and Full Metal Alchemist. If it’s longer than 26 episodes, the odds of me watching it are pretty low unless I get in on the ground floor or the story is incredible. Randomly introduced characters, deviating storylines, and repetitive formulae are huge turn offs. I typically watch shojo or dark, psychological anime (e.g., Elfen Lied, Sailor Moon, Serial Experiments Lain, Paranoia Agent, Higurashi no Naku Koro Ni, etc.).

So, no I don’t care about Ichigo and the Soul Reapers or Luffy’s quest to find the One Piece. I gave both shows—and others like them—the old college try and decided that they weren’t for me.

Okay, What’s the Point of All This?

The point is that nerdom comes in a variety of shapes and colors. You can be an anime fan without being able to quote DBZ. You can cape really hard for one or two superheroes or just forgo superheroes altogether and go the indie route. Within nerdom, marginalized groups are often forced to look outside of what the mainstream offers, to find stories that represent themselves. Does that make them any less of a fan of that medium? No, they just aren’t into what the masses are into, and that’s okay.

For every admission that I made above, I could name 20 titles that I have a healthy obsession with. I find it uncanny that a group ostracized over their choice in hobbies is so quick to do the same to others—particularly to women of color. Instead of focusing on what someone doesn’t like or know, why not celebrate what they actually are excited about? I got over trying to study the prerequisites to impress the gatekeepers long ago. There’s no core curriculum that one must take to gain entry or acceptance. Each person’s path may be different, but we ultimately end up in the same place. 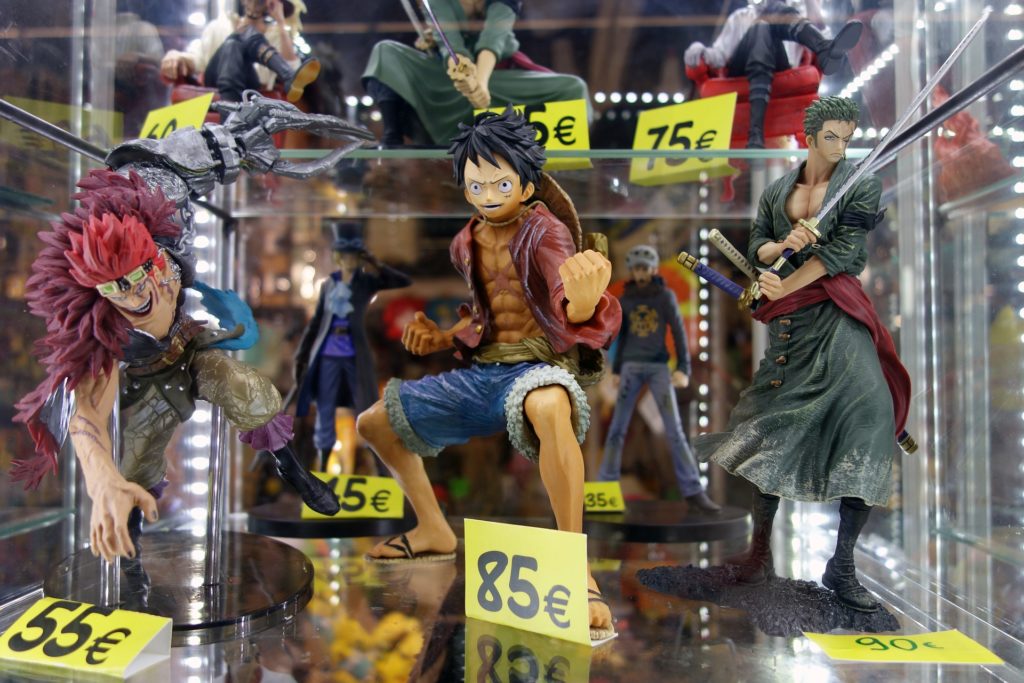