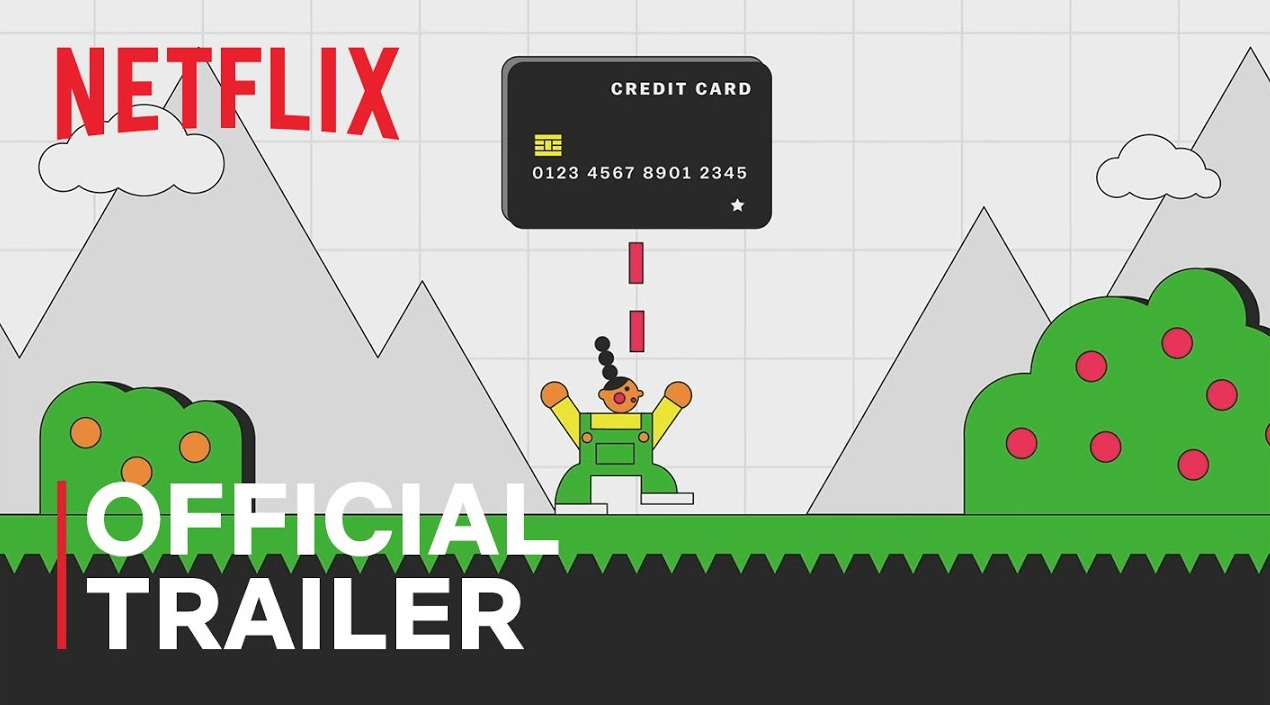 Netflix released the trailer for Money, Explained which is a documentary series featuring Tiffany Haddish of Night School.

This documentary will explore the consumer relationship between US citizens and financial institutions such as banks and credit card companies.

For example, the narration says that Americans now owe more in student loans than in car or credit card loans. It also states “If you’re struggling with debt, it’s how the whole game was designed.” With this said, Money, Explained is not afraid to pull any punches when looking at why so many people fall into a poverty trap.

The news gets grimmer when it also says how experts state that “The average, middle-class American needs at least $1 million dollars to retire comfortably.” However, fear not. Money, Explained may seem depressing at times, but it’s also educational. Here, it teaches viewers the tricks that credit card companies do, and how to avoid them.

Celebrate The Resilience of Small Businesses

5 Apps To Get Your Money Right