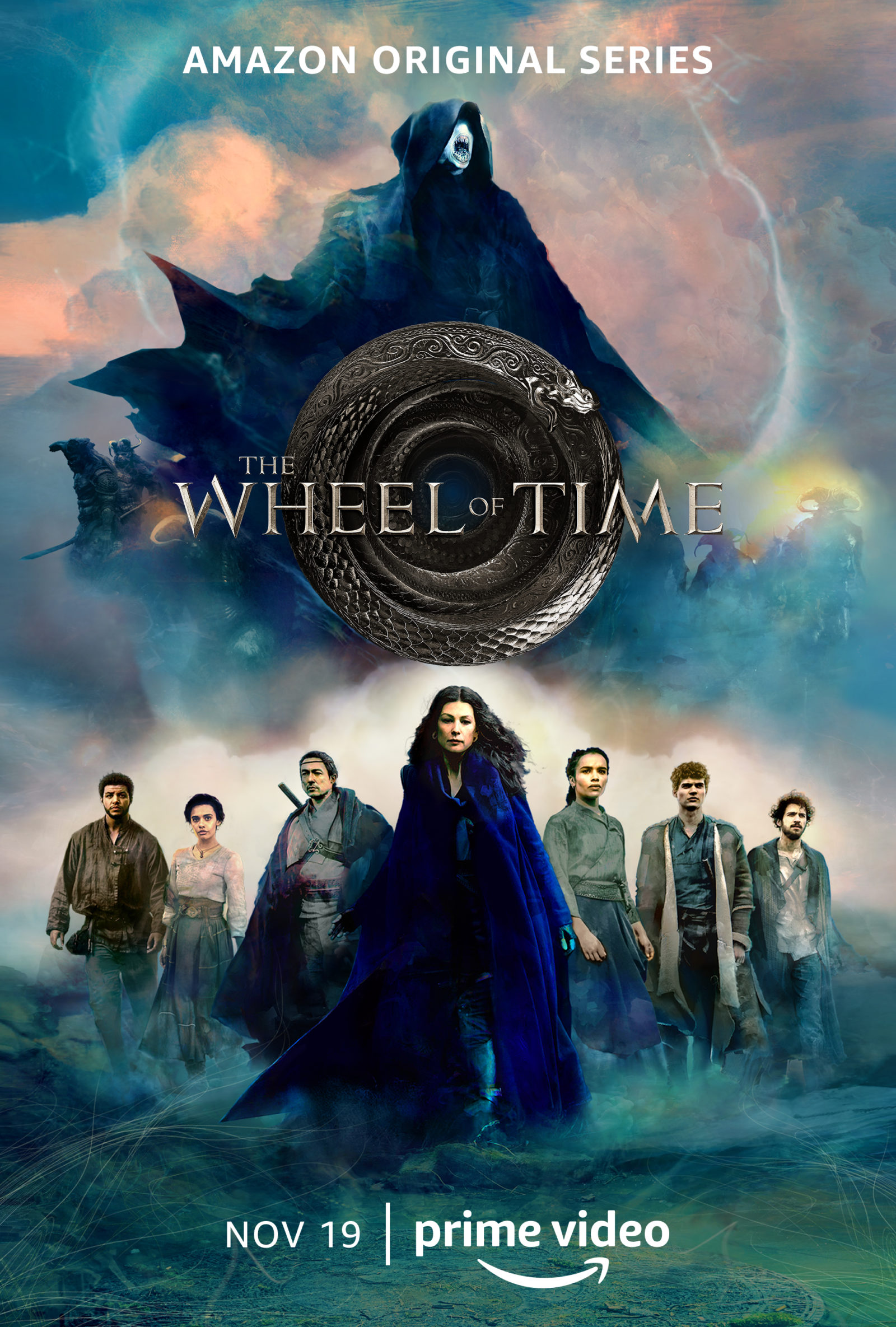 Amazon Prime Video today released the official key art for upcoming fantasy series The Wheel of Time, based on the best-selling book series. The first three episodes of Season One will premiere Friday, November 19, with new episodes available each Friday following, leading up to the season finale on December 24.

Based on Robert Jordan’s best-selling fantasy novels, The Wheel of Time was adapted for television by executive producer/showrunner Rafe Judkins. Larry Mondragon and Rick Selvage of iwot productions, Mike Weber and Ted Field of Radar Pictures, Darren Lemke, Marigo Kehoe, and Uta Briesewitz will also serve as executive producers, with Briesewitz set to direct the first two episodes. Rosamund Pike will serve as producer and Harriet McDougal and Brandon Sanderson as consulting producers. The Wheel of Time is co-produced by Amazon Studios and Sony Pictures Television.