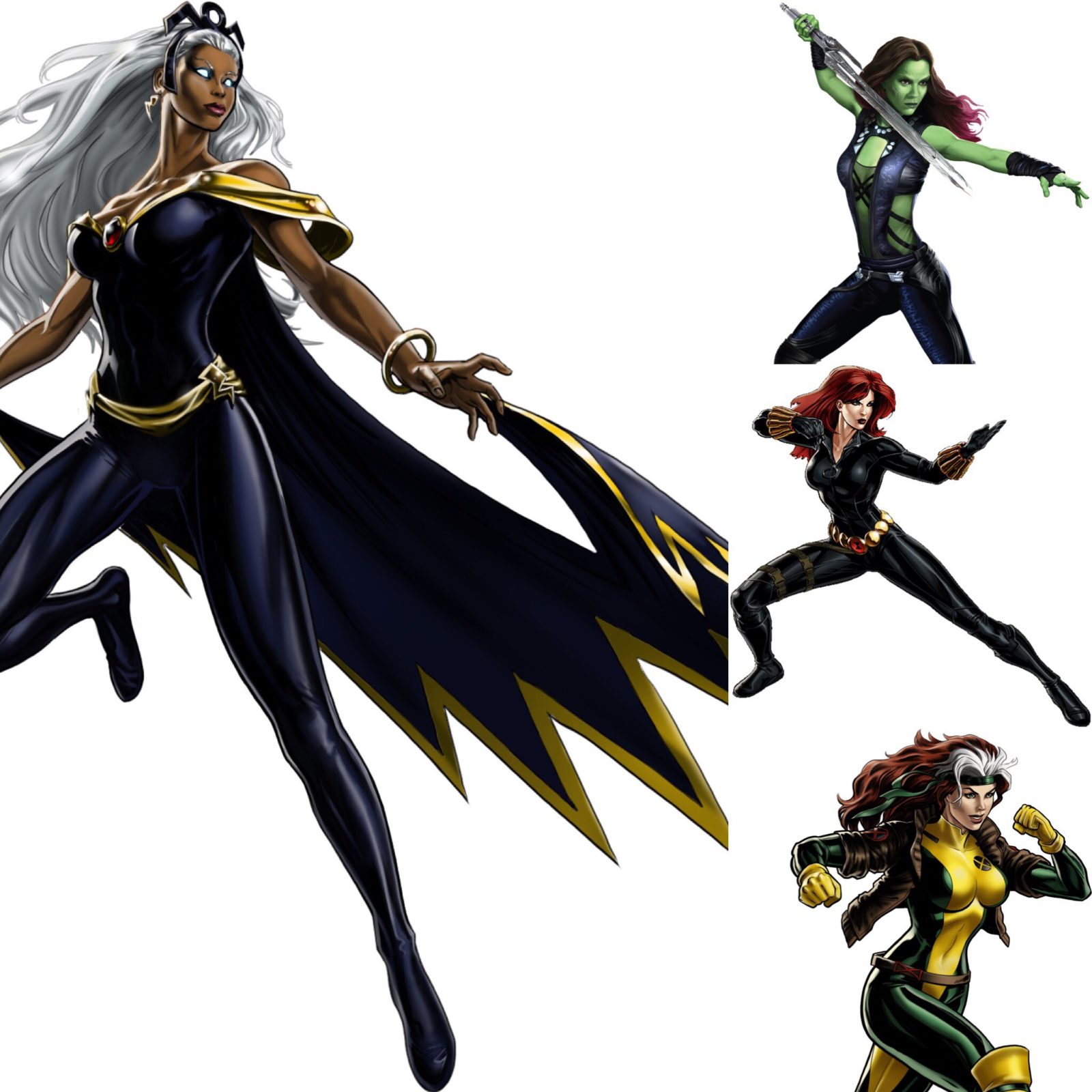 According to Variety, a new series featuring female Marvel superheroes is in the works. Allan Heinberg, who is the writer for the box-office hit Wonder Woman, is involved in this new series. There have not been a lot of details released yet. ABC Studios and Marvel TV will be producing the show and have not mentioned which female superheroes will be featured. Marvel has plenty to go around including, but not limited to, Storm, Black Widow, Gamora, and Rogue so the possibilities are endless.

The series will be executive produced by Allan Heinberg and Jeph Loeb, who is the Marvel Television head. Allan Heinberg has been producing and writing credits for shows such as The Naked Truth, Party of Five, and Grey’s Anatomy. He also created and wrote the comics Young Avengers and the sequel Avengers: The Children’s Crusade. Jeph Loeb was a producer and writer for shows such as Smallville and Lost. He was also the executive producer for the NBC TV show Heroes. Both men are notable comic book writers.

The last Marvel shows that ABC previously aired were Agent Carter and Inhumans. Agent Carter was canceled after two seasons and Inhumans after one season. Currently, Marvel TV has 10 ongoing shows — four of which are on Netflix — and the rest are scattered across other platforms including Hulu and FreeForm.

We will keep you updated with more information as it is released.